Our Guide to Collecting Autographs

Our Head of Autographs & Memorabilia, Valentina Borghi shares insight about determining the value of an autograph, their significance to historical events and tips for collectors alike to consider.

The category of Autographs by prominent figures is one of the oldest forms of collecting and the taste for these items has seen continuous growth in recent years. The category now covers all areas of history, science and politics plus music and movie culture. There is an increasing number of avid collectors keen to own a letter by Winston Churchill, a photograph signed by The Beatles or an original Walt Disney signed animation cel. 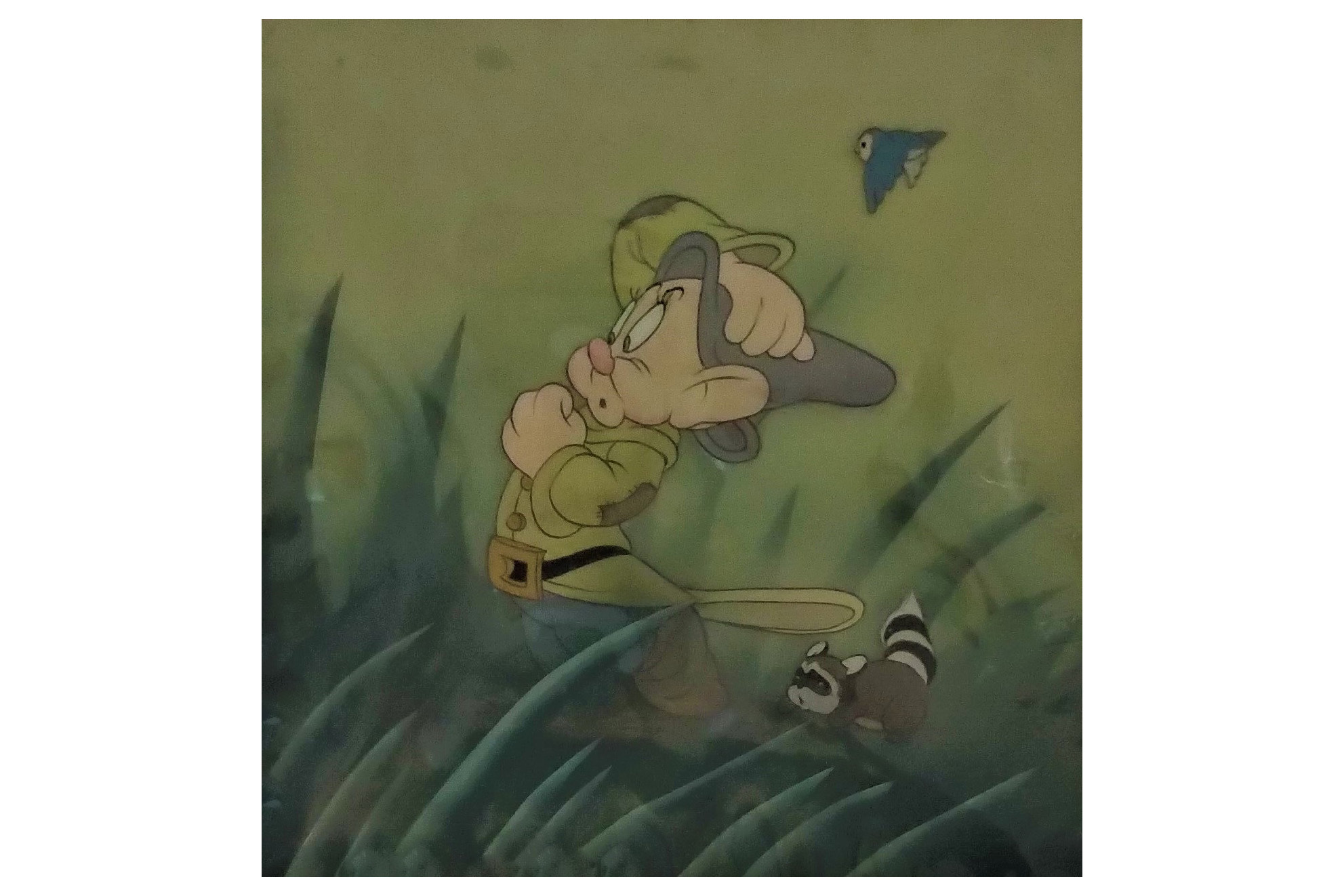 Despite the current fashion for celebrity selfies, autographs are still surrounded by a sort of mystique because of their extremely personal nature. They can be considered as an emanation of the celebrity themselves. When a signature is applied, it means that that photograph/letter/document does matter to the signer as it is related to a relevant event. This observation applies to signed items including a military appointment signed by Oliver Cromwell to a photograph signed by the Queen. Collecting items of this nature is compared to owning a piece of history. Historical significance can be viewed through the piece's handwriting, spelling and even paper quality. 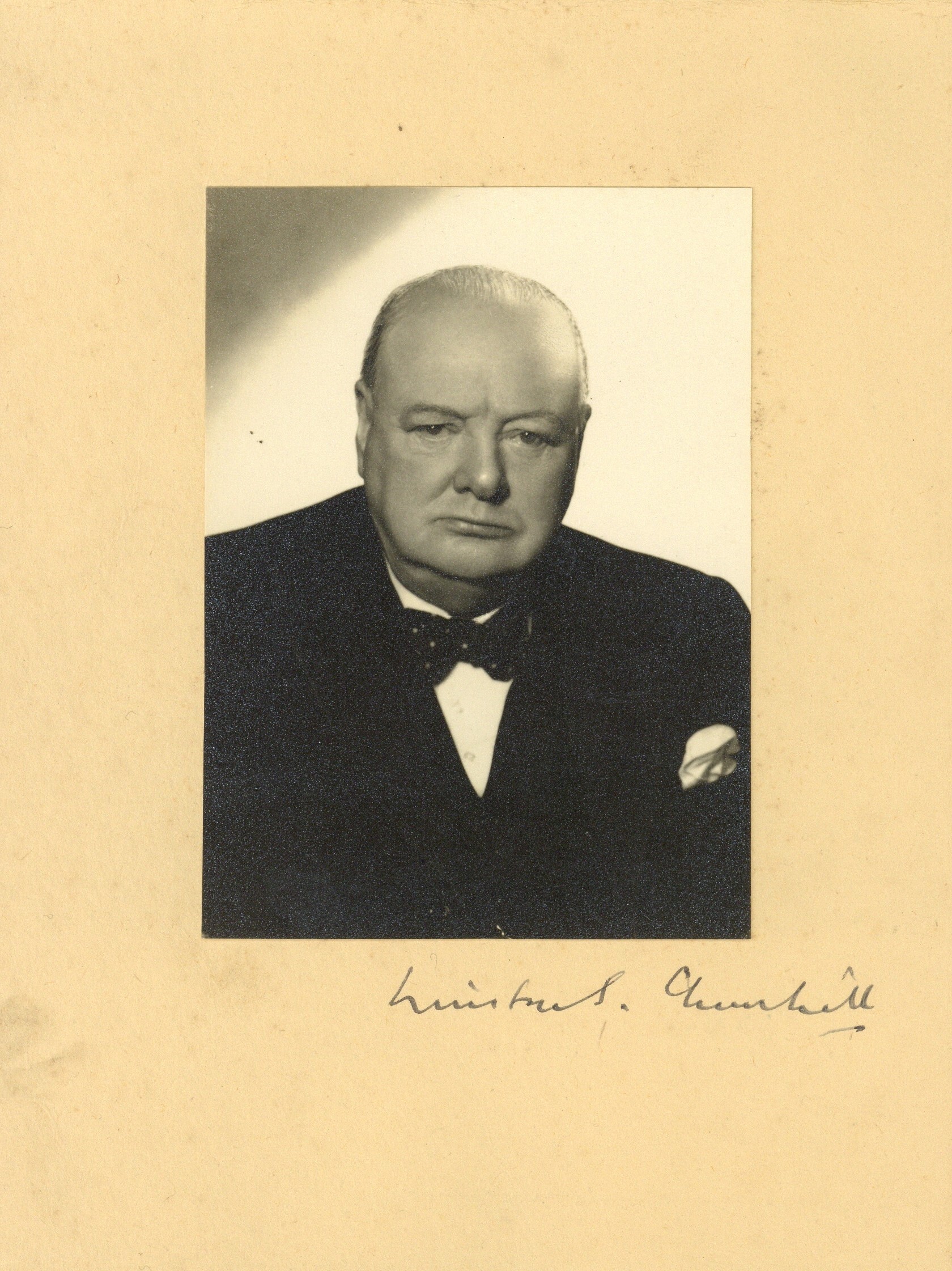 Determining the value of an autograph is dependent on several key factors including the importance of the signer and rarity of the item. Rarity itself is a broad label that takes into consideration many aspects such as: the age of the autograph (a letter by Napoleon will always be more expensive than one signed by Richard Nixon), the nature of the medium (a cabinet card signed by Queen Victoria tends to be more appealing than a letter signed by her) and the number of genuine autographs by that particular figure in circulation. It is well known, The Beatles relied a lot on secretaries and assistants when their signatures were requested, which explains why a set of genuine autographs by the Fab Four can sell for very high prices. Whereas, James Dean died when he was just 24 years old so the number of his autographs in circulation is obviously very small. The medium is essential to note as it relates to the signers occupation or importance in a specific field. For example, a signed record cover would typically be worth more than a signed document of the same artist. Finally, the date or time period of the signature is also imperative to its value. For instance, a letter signed by Edward VIII is worth more money than a letter signed when he was Prince of Wales. 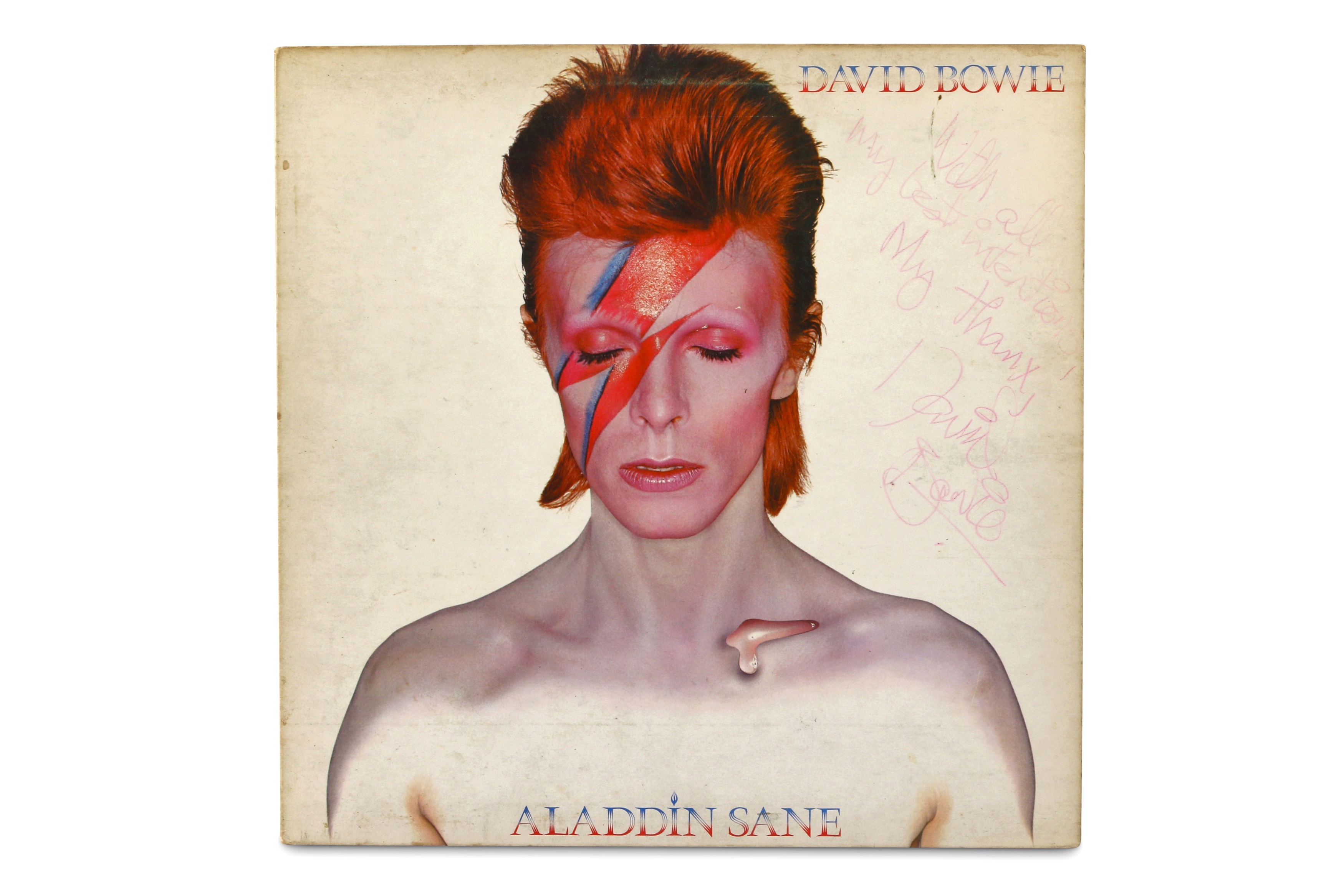 As a buyer, your autograph collection should hone in on a certain genre or theme that you center your purchases around. A collection can reflect one's personal interest and personality quite well or perhaps the opposite with a collection of something entirely unusual like letters from a specific place. In this way, your collection will form a story which can evolve over time as you search to find the missing piece. This process is what makes collecting so sought after and creates a favoured pastime. 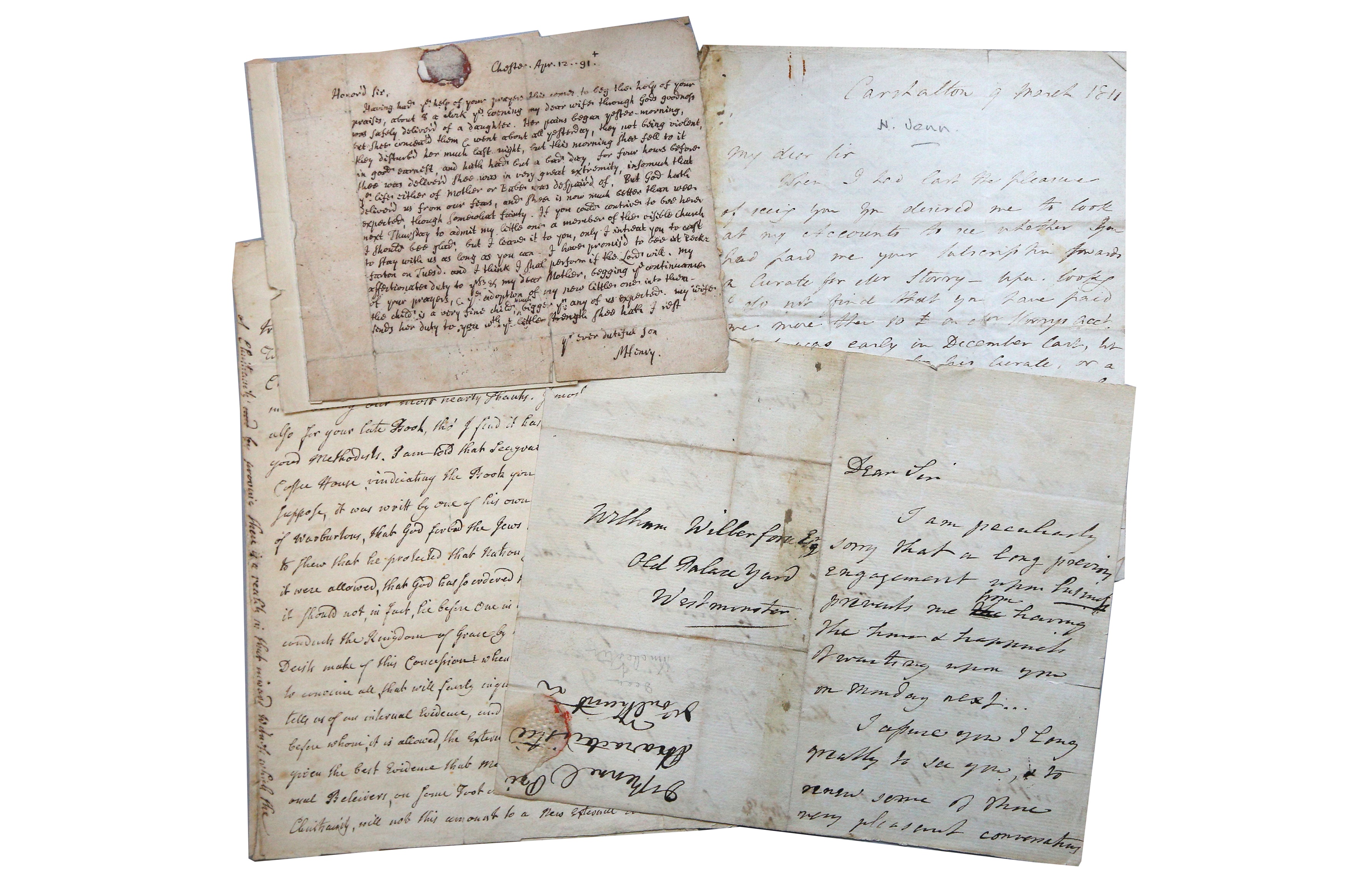 Lot 358. Collection of letters by important English clergymen and preachers of the 17th, 18th and 19th century, including Matthew Henry. Sold for £5,250. Books & Works on Paper including Autographs & Memorabilia, 31 March 2020.

With the growth of the autograph market, it is important to stress that autograph collectors have become much more knowledgeable and careful. Collectors now look for items whose provenance is well known (even better if it can be verified) or are accompanied by certificates of authenticity issued by reputable figures in the trade. In the past, it was easier to sell false autographs because not many people knew what real autographs looked like, today expert collectors are able to sport forgeries.