Voyage : a slice of London fashion 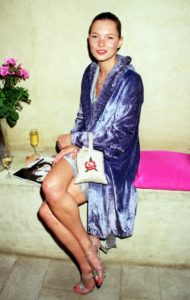 You can imagine my delight when a collection of nearly 60 pieces from the now infamous, Voyage, was consigned earlier this year. The Chelsea store was a regular feature in the gossip columns of the 1990s for many reasons and not all of them to do with fashion...

Every piece in Voyage was handmade and therefore unique. The brand developed a romantic aesthetic; floaty and bohemian designs that played with texture and contrasting materials. Its creations appealed to a younger, sexier clientele. With Kate Moss leading the pack, Voyage became the must-have label amongst the London elite with the eye-watering price-tags being in no way a deterrent.

If the £1600 starting price-tag for a pair of jeans wasn’t sufficient to guarantee the ‘right’ sort of clientele, the store adopted a ‘member’s only’ approach, issuing cards to those deemed ‘cool’ or ‘wealthy’ enough. Whilst imbuing the store with a new level of notoriety, this snobbish attitude also assured the boutique a ready-crowd of critics.  During the late 1990s, Voyage made headlines when Madonna was turned away because she was allegedly unrecognisable in her tracksuit bottoms.  Super model Naomi Campbell had her membership revoked on the grounds that she had been rude.

Despite the number of aspiring fashionistas clamouring to gain entry to the hallowed store, the banks eventually closed in on Voyage and the company was liquidated in 2002. Whilst newspapers were quick to deride Voyage’s pretentious attitudes and painted the bankruptcy as something of a comeuppance, for many fashion-lovers the end of Voyage equalled the end of an era.

The 60 pieces, which will be featured in my upcoming sale, were all purchased by the vendor who successfully snapped up a membership card.  Having been playfully dared by her girlfriends to visit the store, she described to me the absolute thrill she felt in being granted membership; a feat her friends thought impossible. The woman and her now-grown-up daughter spent many happy hours in the store, enjoying the challenge of creating outfits from the weird and wonderful designs.


Split into 4 lots, the collection brings a great opportunity to own a little slice of London Fashion history. 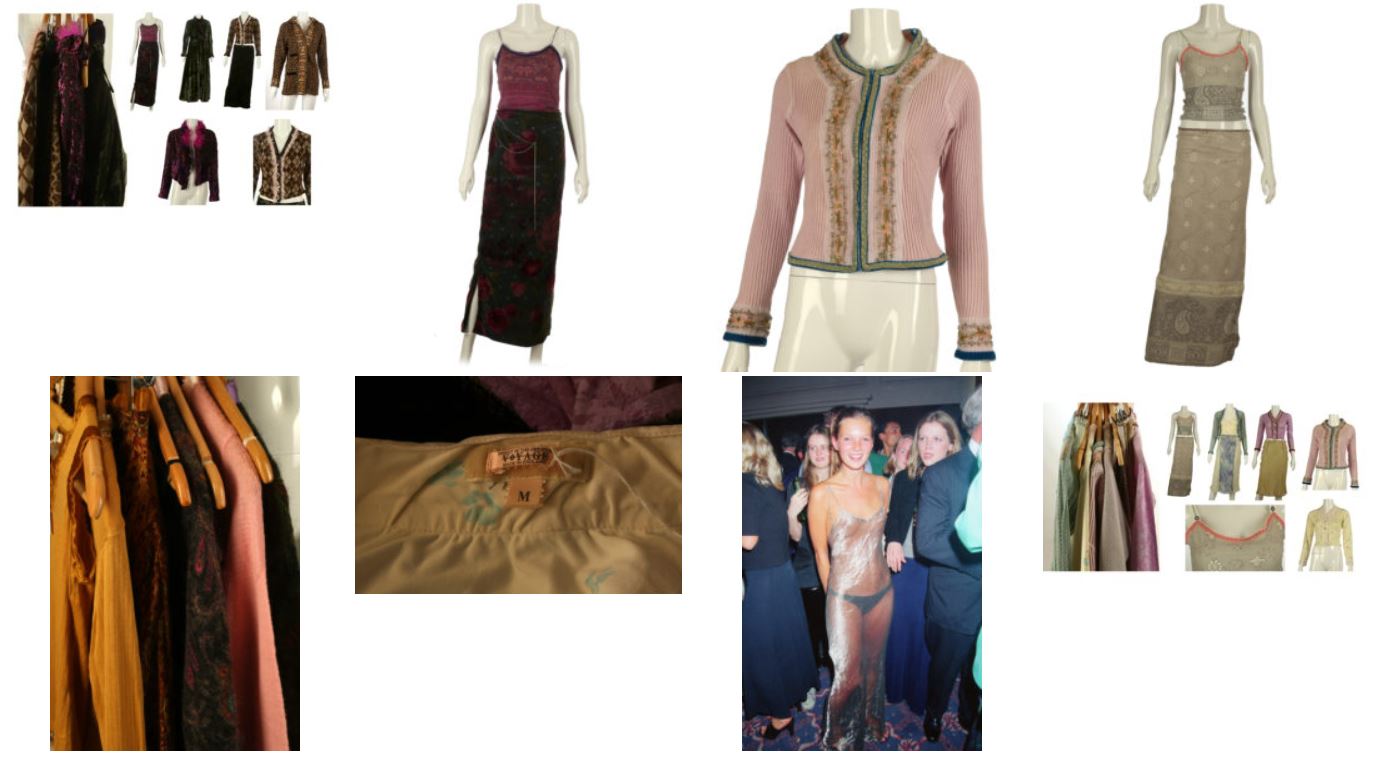