This 18ct Rose Gold Omega Speedmaster Chronograph (Lot 88) is offered in the auction.

This high-end example is one of numerous reincarnations of the historical and important chronograph that went to the Moon in 1969 on the wrist of Buzz Aldrin during the Apollo 11 mission.

'There was massive investment and incredible innovation seen during the space race era of the 1960’s-70’s. Whilst the Americans and Russians were racing each other to put a man in space and onto the Moon, watch manufacturers like Omega, Breitling and Bulova were all vying to develop a wristwatch that would serve astronauts in an alien environment. The results were outstanding. Attention to detail, choice and development of materials, movement tolerances and durability were all explored and refined to a phenomenal standard. Ultimately, Omega saw early success and their Speedmaster was the wristwatch that NASA saw fit to certify for EVA (Extravehicular Activity).' - Matthew Caddick, Head of Watches 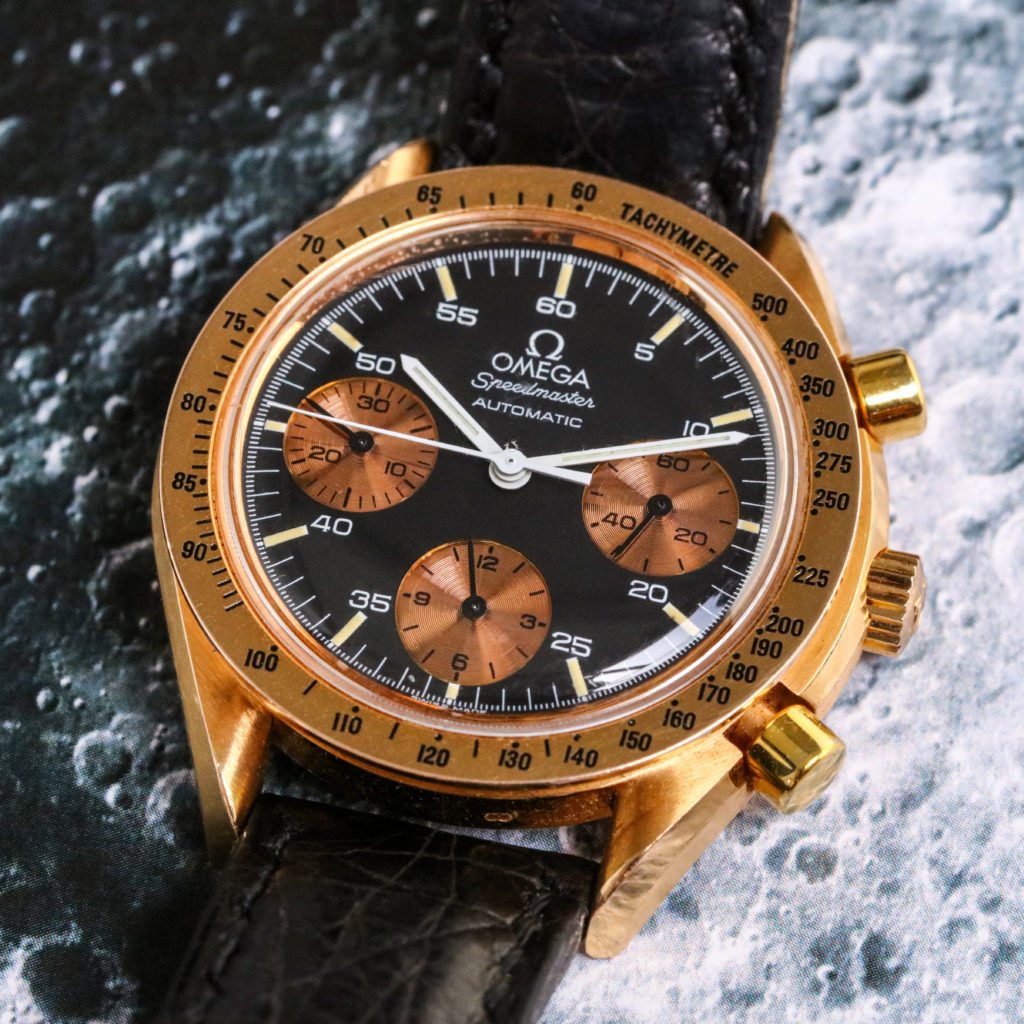 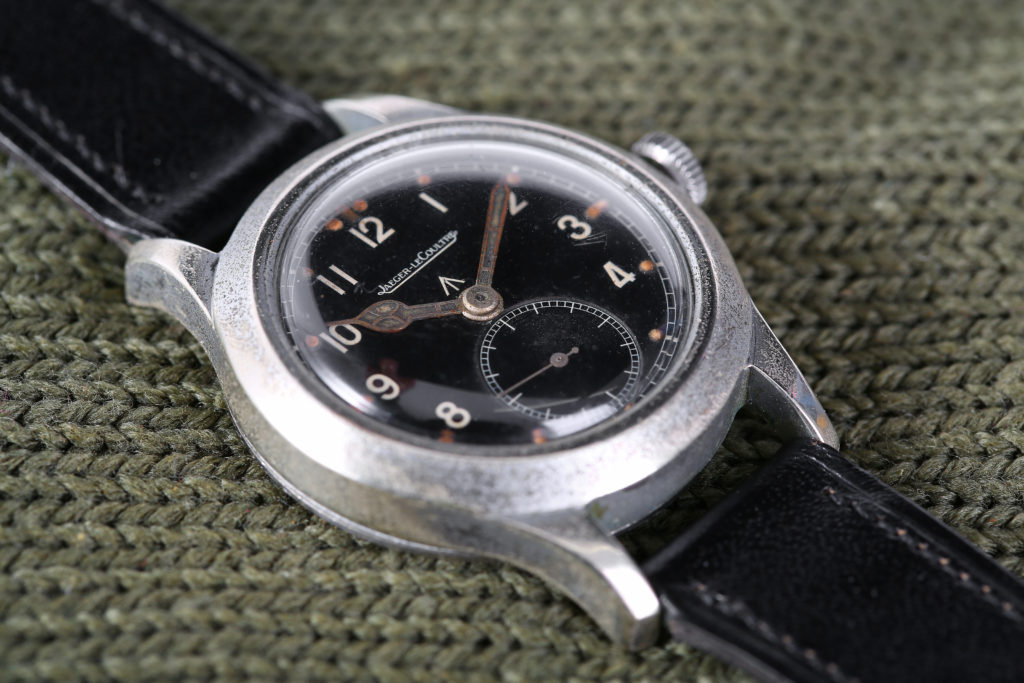 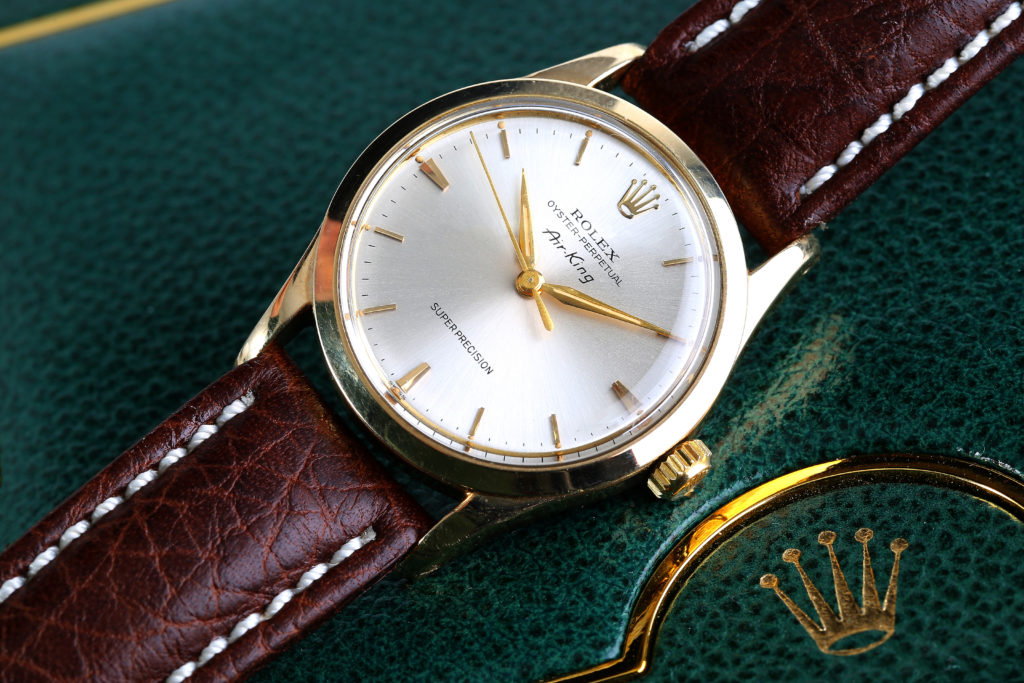 ‘Whether it be aiding military officers to coordinate attacks across huge battlefronts, factory foremen to control shift patterns and deliveries, deep sea divers to safely gauge dive time or sports officials to measure speed and lap times to list but a few, the wristwatch is still considered by many as an essential piece of equipment, a tool of their trade.’ – Matthew Caddick, Head of Watches 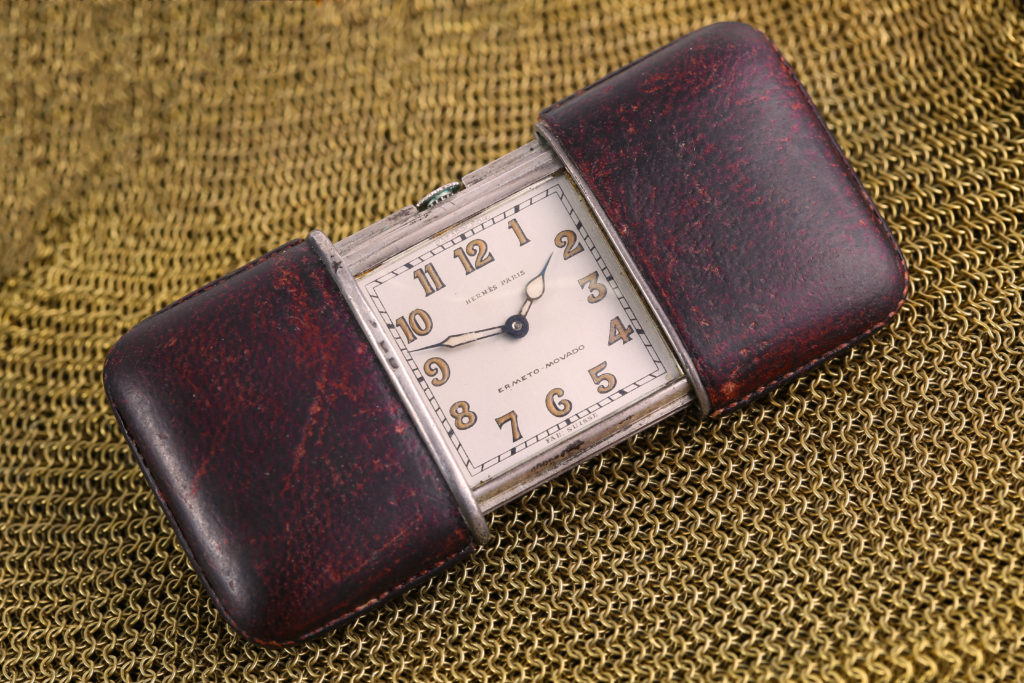 From a rare Gents Military Jaeger-LeCoultre watch to a Rolex Air King and vintage Ermeto-Movado pocket watch, don’t miss the Watches auction on 30 May.