Through the Lens – Felice Beato 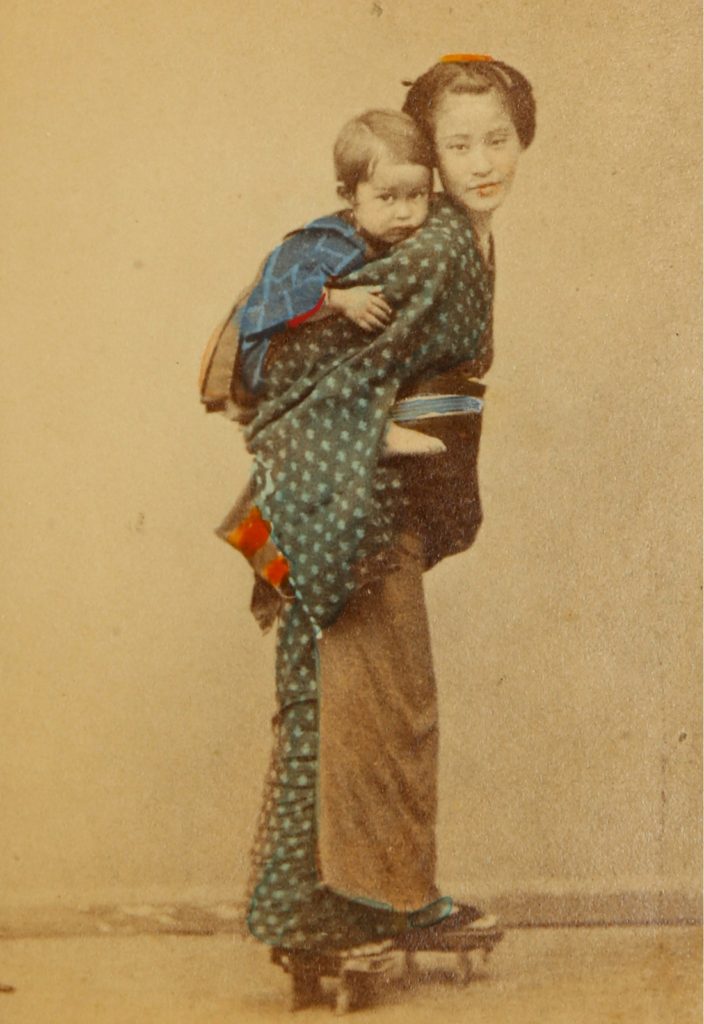 Ahead of the Asian Art auction on 14 November, Japanese Art specialist Yasuko Kido takes a closer look at a rare Cartes-de -Visite album by Italian-British photographer Felice Beato (1832 – 1909) offered in the auction.

A Carte-de-Visite is a photograph mounted on a card, used as a calling card, which became popular during the Victoria era. The leather-bound example offered in the sale features forty-eight carte-de-visite of Japanese portrait studies.

Considered one of the finest travel photographers of the 19th century, Beato was one of the first people to take photographs in East Asia and was also one of the first war photographers, documenting the Crimean War in 1855 – 1856, the aftermath of the Indian Mutiny in 1858 – 59, the Second Opium war in 1860, the American expedition to Korea in 1871 and the Sudanese colonial wars in 1885. Beato documented the Indian Mutiny and its aftermath in partnership with his brother-in-law James Robertson and their photographs are believed to be the first to show human corpses on a battlefield, which marked an unprecedented direction in the genre. 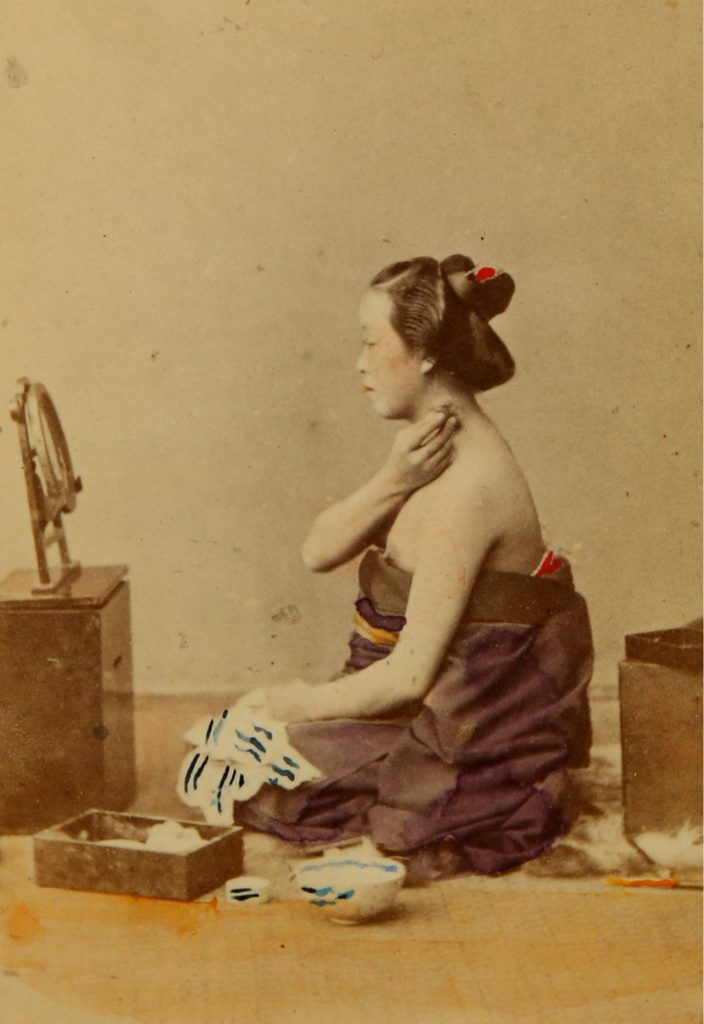 Beato lived in Japan for more than 20 years, between 1863 – 1884. During this time, he established the first photographic studio in Yokohama and set himself the task of capturing every aspect of the country. His prolific portfolio of work included portraits, architecture and costume studies.

His photographs have become a rare and remarkable visual record of Japan during one of the most turbulent eras in the country’s history, known as the Bakumatsu period (1853 – 1868), when the feudal Tokugawa shogunate government gave way to the Meiji reign in 1868. This period was a time of significant upheaval and marked the end of more than eight centuries of military leadership.

Catering to a Western audience, Beato was among the primary photographers who provided images of Japan and other countries such as India, Korea and Burma, which had newly opened to the West. Beato used the wet-collodion method, which reduced the length of the exposure from minutes to seconds. Beato produced some of the first hand-coloured albums seen in Japan and achieved almost instant success. Following his departure in 1884, Beato’s work continued to circulate with the consecutive sales of his negatives to several different studios.