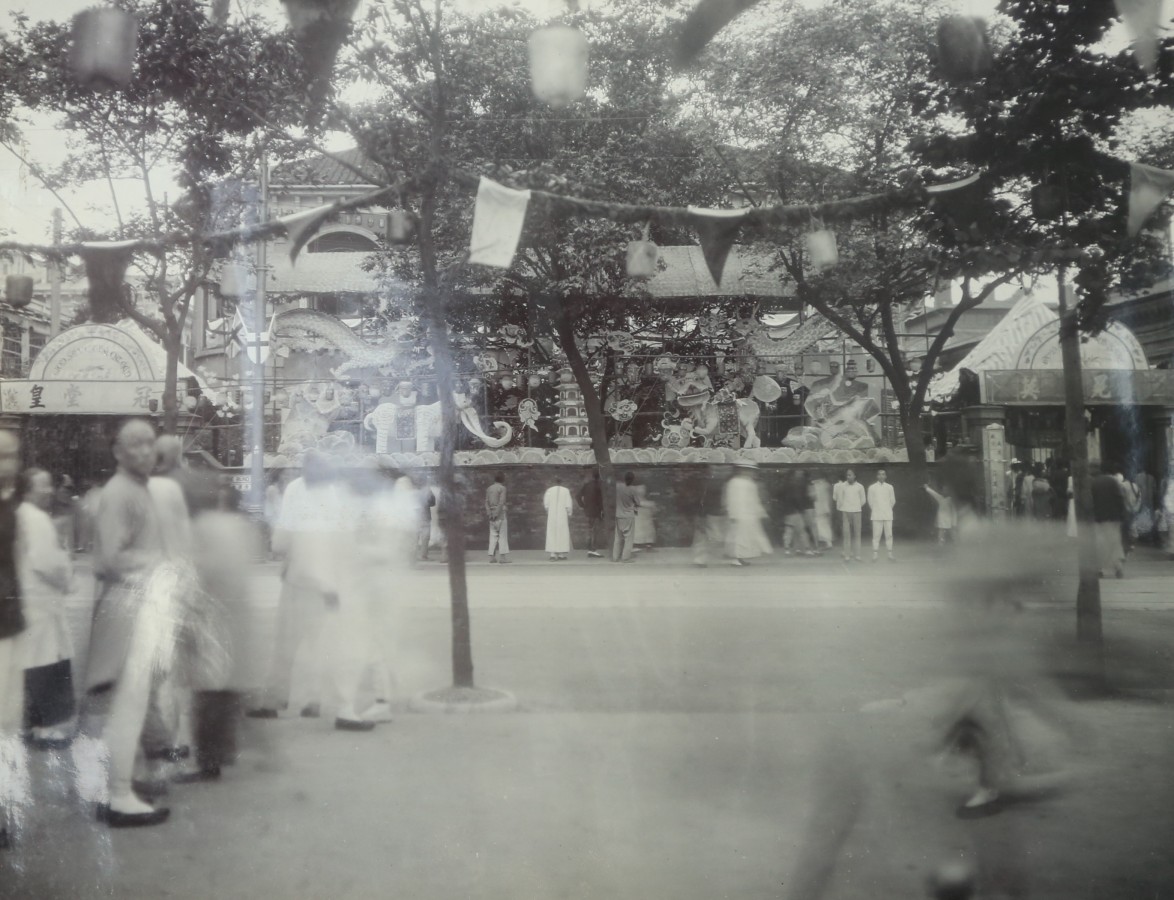 With ties between the UK and China becoming ever stronger it is helpful to look back and see how Britain’s involvement with China has changed historically. Three photographic albums, to be offered in Chiswick Auctions’ ASIAN ART sale of 16 May 2016, each give a different perspective on the European experiences within China in the first three decades of the 20th Century.

Given the civil war, World Wars and Communist struggles across China throughout the 20th Century, photographic documentation of this kind rarely survived. Because of this albums of this kind are important historical documents and their value in auction has increased dramatically in recent years.

It is worth noting, however, that depictions are heavily influenced by the cultural values and backgrounds of the people involved. The album of Herbert Dixon Summers (1871 – 1953), Secretary Directorate-General of Posts Peking [lot 273, 16 May 2016], shows photography between the years of 1916 and 1920.

The album shows images of an idyllic lifestyle filled with picnics and outings as well as visits to attractions including the Great Wall in 1917, the Temple of Heaven, Summer Palace, the Forbidden City in Beijing. There are views of the Tianjin floods of 1917 (figures 2-4, 10).

The album of Corporal Richard Stanley Knott (1888 – 1916) [lot 267, 16 May 2016], in contrast is more directly engaged with the Chinese themselves. It includes images of the Bund (figure 1), in Shanghai and the Ming tombs (figure 11), but also images of Knott and his friends dressed up in traditional Chinese robes (figures 5-6) and pictures of a number of Chinese people with whom they were associated. One tantalising series of images depicts a boating trip in which we see Knott and friends clad in bow ties and summer hats on the one hand, and then the camera is turned to the shore to depict inquisitive Chinese peasants and traditional dwellings along the river bank (figure 7).

It is clear from the playful nature of the images that Knott had a strong joie de vivre but sadly his life was cut tragically short by war. A short diary also loosely inserted and dated 1916, and documenting his passage back from China, states “all male passengers as well as the ship’s Doctor are going home to enlist”, and loosely inserted note from the Records Office states that he was killed in fighting at the Somme during WW1.

Indeed the Great War put a stop to much European involvement with China for more than fifty years. This included grand infrastructure projects including the railway building projects. The third album [lot 266, 16 May 2016],, more official in its scope, tracks the building of the Tianjin-Pukou railway, constructed between 1908 and 1912 with photographs of trains, carriages, track and staff and comes from the collection of engineer George Ridgway pictured at the start of the album in a group shot (figures 8-9).


Four photograph albums depicting various images of China, each to be offered with an estimate of £200 – 300, will be offered in ASIAN ART, 16 May 2016, are to be offered by Chiswick Auctions along with Chinese silver and other objects from the same collections.

Please contact the department for more details on asian@chiswickauctions.co.uk.