The It Bag Chronicles: The Fendi Baguette

The Designer Handbags & Fashion department unravels how one of the most iconic It bags, the Fendi Baguette has come to be a pillar accessory in the fashion industry.

Described once by Vogue as, “that totemic accessory that announced you were the owner of all that was desirable in the world”, the It bag has become a staple, with the fashion set watching with hawk eyes every season for that one bag to emerge as ‘It’. The official definition is a high-priced designer handbag that is a popular best-seller for a few seasons but some bags transcend this definition to become cult-like gods in the fashion world, like the Fendi Baguette.

The Paddington, the Jackie, the Stam and the Alexa are just a few bags that have gained the coveted title but the Fendi Baguette is considered to be the bag that started ‘It bag fever’. Created in 1997, by Silvia Venturini Fendi of the self-named Italian fashion house known for its fur and leather goods, the bag is thin and compact, designed to sit comfortably under the arm in the same way the French carry their daily bread and was therefore was christened, the Baguette. 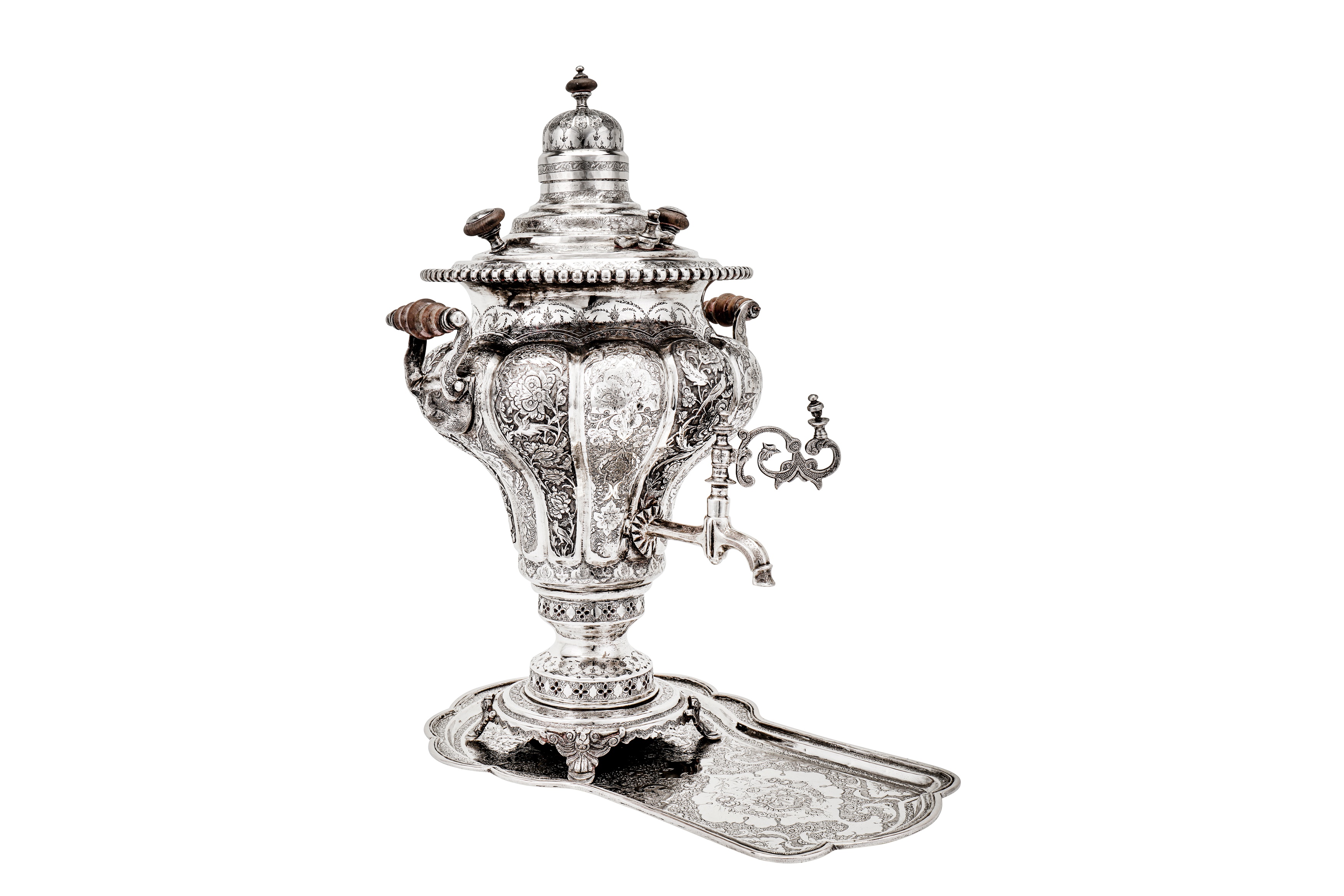 From its inception the Fendi Baguette became the go-to-bag among the fashion set with more than 100,000 sold in the first year alone. But it transcended into a mainstream fashion icon with it’s starring role in the TV show Sex in the City. In Season 3, Episode 17, “What Goes Around Comes Around” (aired in 2000), everyone’s favourite fashion heroine, Carrie Bradshaw is mugged in an alley, her assailant demands for her to hand over her purple sequin baguette, which utterly confuses Carrie:

This moment in TV history, cemented the fact that the Baguette was so much more than a bag and provided it with a new level of cult status. After its starring role in Sex and the City, we have seen embellished, sequinned, embroidered, exclusive pieces, Limited Editions, “DIY your own Baguette” kits and customisable versions of the bag be featured in Vogue and on the arms of celebrities.

Fendi Baguette mania has seen its ebbs and flows in popularity though, with a recent spike in 2019, when the Fashion house enlisted Sarah Jessica Parker and German influencer Caroline Daur in a new social media campaign, #BaguetteFriendsForever. The campaign shows Daur falling in love with a purple sequined Fendi bag in the shop window but the bag is quickly brought by another shopper. Daur runs after the customer and cries out "Ma'am, I need that bag!". The customer turns around and is revealed to be Sarah Jessica Parker/ Carrie Bradshaw who coyly responses, "Oh, this isn't a bag. It's a Baguette." The success of the campaign saw our 2019 Instagram feeds filled with Baguettes neatly nestled under the arms of influencers and celebrities such as Lucy Williams, Emma Hill, Gigi Hadid and Priyanka Chopra. 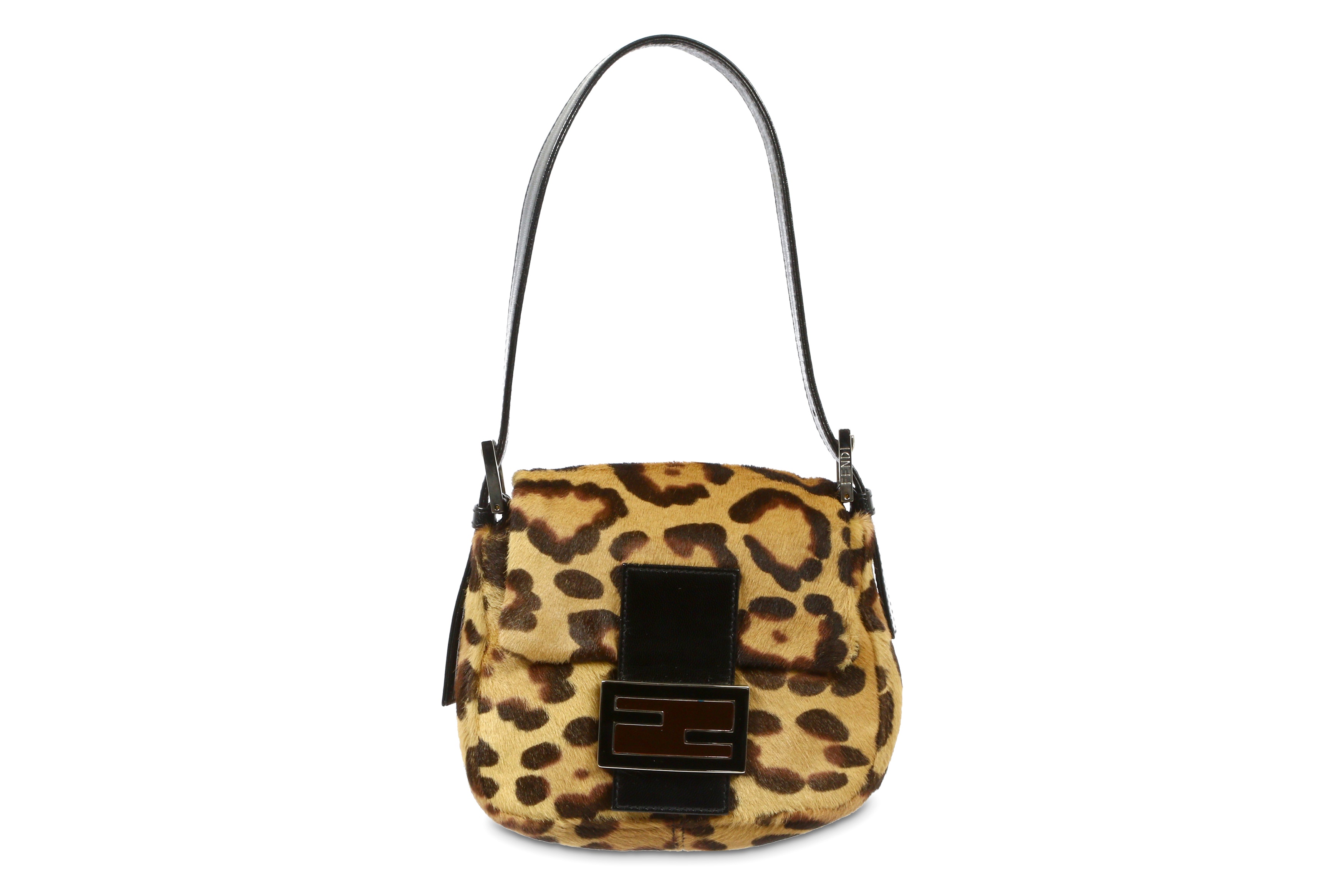 So how does one buy an It bag? It bags are highly coveted, often with a waitlist that doesn’t guarantee your purchase of the bag. Their staying power usually is relatively short-lived, maintaining its “status” for on average two years. Once the hype dies down, they become much easier to purchase, because consumers have moved on to the next ‘It’, highlighting the often lack of investment potential. For iconic bags like the Fendi Baguette, buying at auction can often be a great place to start particularly for savvy shoppers who buy when the bag is out of season and wait to it inevitably comes back into fashion, choosing to sell at a higher price or wear around town to the envy of the rest of us.