Head of Silver & Objects of Vertu, John Rogers discusses two silver bowls that provide insight into the marriage between a prominent Irish Earl and the daughter of an Indian colonial family. 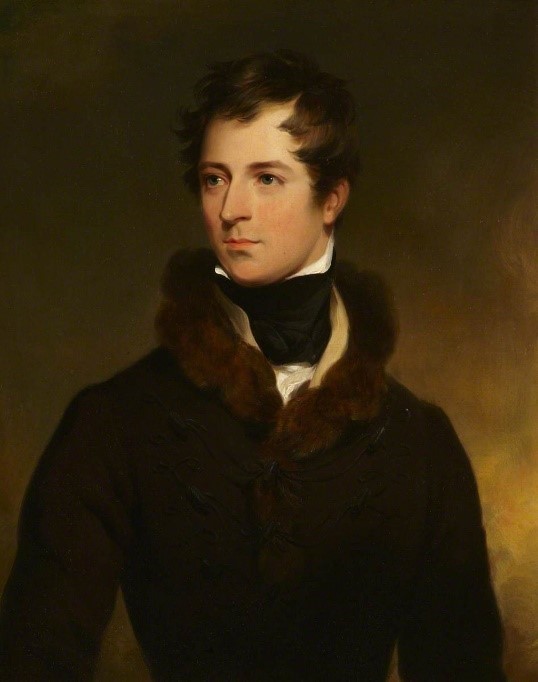 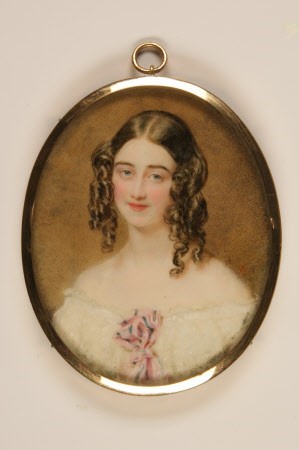 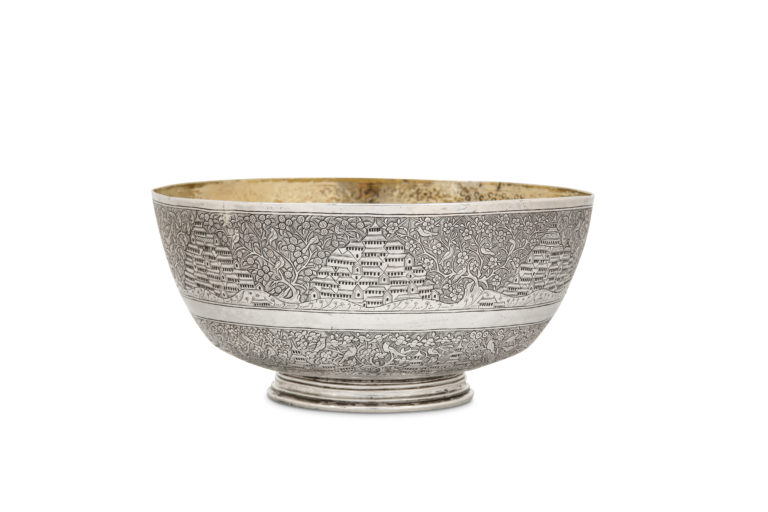 The crest for Cole below an Earl’s coronet and the marks on the rice bowl showing a rudimentary lion rampant and an incuse ‘tally’ mark.

The origin of the two bowls can be deduced from the presence of marks and are comparable with similar decorations. For instance lot 209 bears a distorted mark of a lion rampant and an incuse mark. We know from other documented examples that this bowl would have had a cover and was for serving rice. The few recorded instances of lion rampant marks lead the attribution to the firm of Twentyman & Co in Hare Street, Calcutta.  We know of a similar rice bowl and cover circa 1820, through the firm’s founder William Henry Twentyman. It is possible that this bowl was part of the Casamajor family’s possessions, however the decoration is not of typically Indian origin and is thought to be Chinese.


The second bowl, lot 210, is of Burmease origin, specifically the region of Thayetmyo, located between Rangoon and Mandalay, both sites of Burmese silver production. The bowl is particularly interesting as it is chased with the Burmese signs of the zodiac. 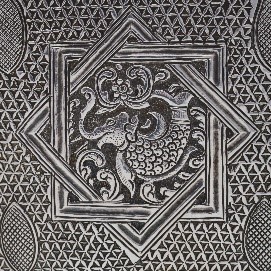 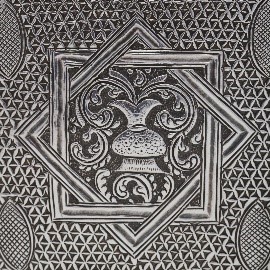 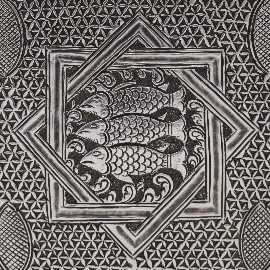 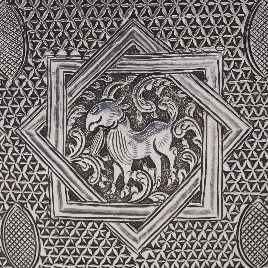 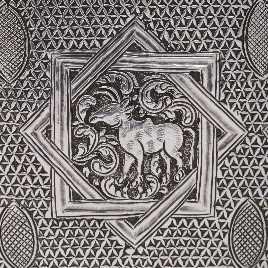 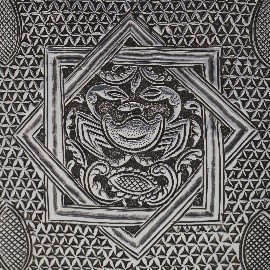 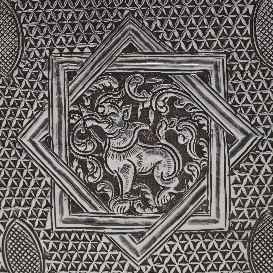 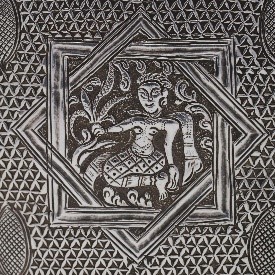 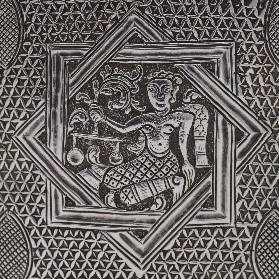 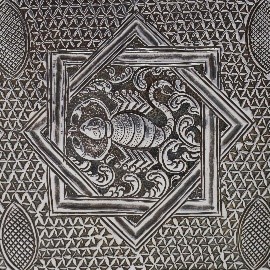 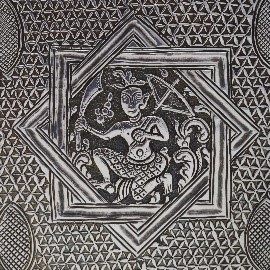 
Both these bowls have richly gilded interiors and are engraved with the coat of arms between supporters for the Cole family, upon this is an escutcheon of pretence for the coat of arms of Casamajor. This way of blazoning the arms is incorrect as Jane had sisters (where at least one survived her), the correct version is depicted on a blotter. It is possible that these coats of arms were engraved incorrectly as it was misconstrued as Jane was the eldest daughter. It is believed that these bowls may have been used during the christening of the many children of the Cole-Casamajor family.

The arms for Cole with Casamjor on an escutcheon of pretence between supporters of dragons reguardant holding in the interior forepaw a dart, with motto below Deum Cole Regem Serva, all surmounted by an Earl’s coronet. 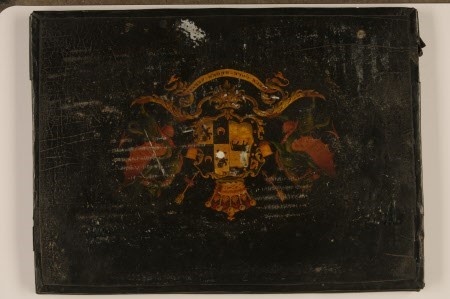 Blotter with Coat of Arms for Cole Implaing Casamajor, made from a panel from carriage door Collection Florence Court, National Trust (NT 630941)

These are presently the only examples known of Indian Colonial and early Burmese silver engraved with noble heraldry. The form of decoration found on the Burmese bowl was adopted in domestic British silver work from the 1860 in to the first decade of the 20th century, particularly in tea sets from Scottish firms.