Works from the collection of Allen & Beryl Freer

We were delighted with the success of last week’s private collection sale, The Delighted Eye Part II: Works from the Collection of Allen & Beryl Freer, which saw eight hours of competitive bidding resulting in a sold through rate of 98.2% and a hammer of £259,355. Here we examine what made this sale so magnificent and memorable.

The sale celebrated Allen and Beryl Freer’s love of art, their keen eye for twentieth-century British paintings, drawings, prints, ceramics, furniture and books and the numerous friendships that sprung from the artists, makers, and publishers that they met, as they continually acquired new works for their extensive collection.

‘I was eighteen before I went into a house with pictures ... I was entranced not only with the books and pictures but with the total ambiance. Then and there I knew that when the War was over, I wanted a room like this one, with books and paintings and engravings and bits of old and new furniture keeping each other company. ’Allen Freer, unpublished MS, c1978. 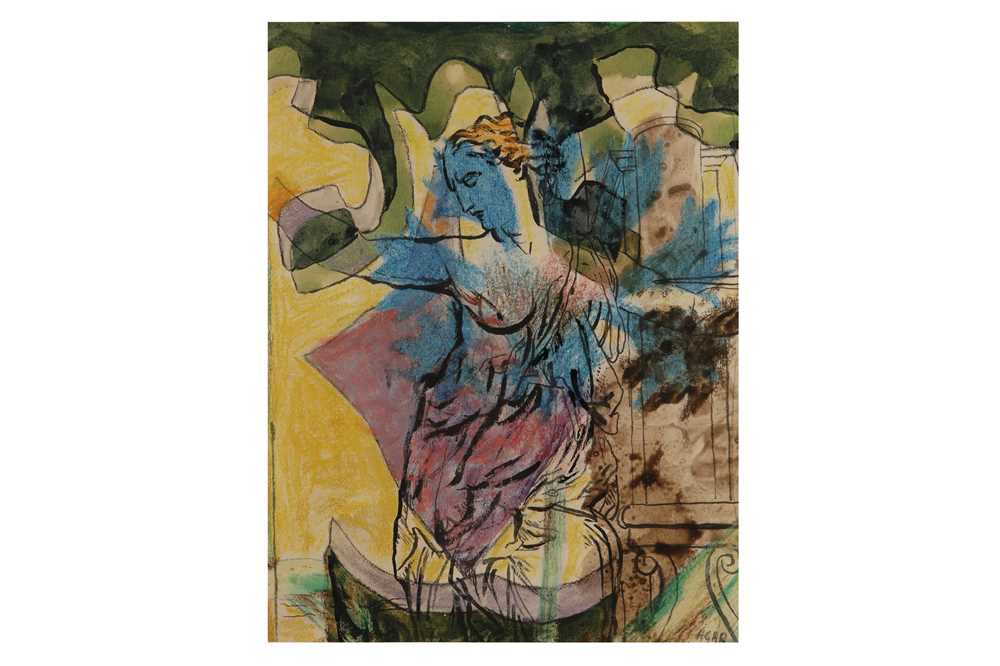 The Freer’s passion for art-filled their detached sixties home in a suburb south of Manchester, with treasures. The sale, a celebration of their collecting, was comprised of more than 250 artworks, over 50 pieces of ceramic and furniture and more than 200 books. 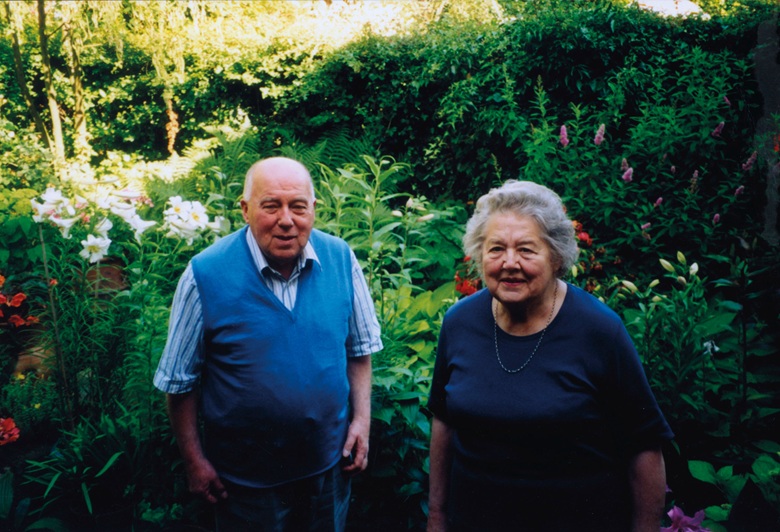 Allen and Beryl Freer at home. Courtesy of the Freer family

While reading English Literature at Cambridge, Allen came to know Jim Ede of Kettle’s Yard, who had a strong influence on his future philosophy of art and poetry. An educator throughout his life, and by turns a publisher, patron, curator, writer, editor, and artist and craftsman, like Ede, Allen Freer was a true pioneer of culture. In his role as Inspector of Schools for English in Manchester, he was committed to guaranteeing that art and poetry were integrated as part of the school curriculum. He purchased or commissioned art on behalf of Manchester City Council to be used as teaching resources. He made friends with poets and writers, including Ted Hughes, Alan Brown John, Anthony Thwaite and Charles Causely, and invited them to give readings and workshops in local schools. Allen shared his passion for art and literature with his wife Beryl. As a schoolgirl, Beryl had won a catalogue of the National Gallery collection and she collected cards featuring artworks. As a history student at Bedford College, London, just after the war, she recalls the intensity of seeing the National Gallery pictures returning from their refuge in the slate quarries of North Wales to be viewed one at a time as examples of the great works of European art. 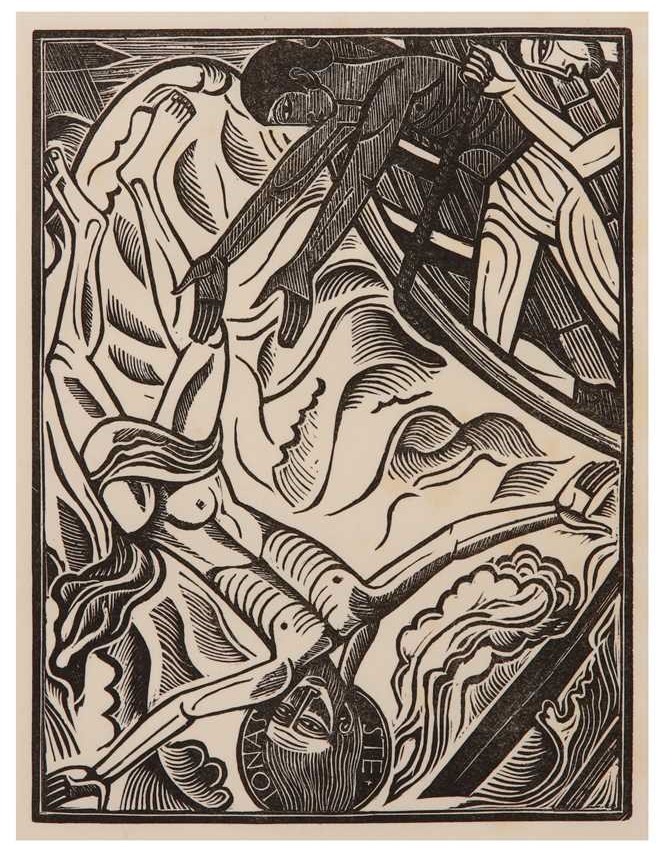 The Freers began collecting following Allen’s early interest in printmaking. Allen’s first purchase was an original lithograph by Vanessa Bell in 1951. Gradually they acquired pictures by artists including David Jones, John Nash, Eileen Agar, Eric Ravilious, Edward Wadsworth, Sir Terry Frost and Eric Gill, and built a considerable collection of leading British printmakers. ‘The artist and his/her world was just as important as a purchase, and many became friends’, recalls Mary Freer, the couple’s younger daughter. Beryl’s parents’ move from Leicester to Lowestoft marked the beginning of a family tradition of Easter and summer holidays in Suffolk. This played a significant role in the family getting to know John Nash, Josef Herman, Mary and Tessa Newcombe and Blair Hughes Stanton. Allen was an active force in publishing several volumes of text and image and organised exhibitions of the work of the artists he most admired, including Winifred Nicholson, John Nash and Edward Bawden.

He published a monograph on Nash, one of his favourite artists: John Nash, The Delighted Eye in 1993 (the title is taken from a poem by W.B. Yeats), and later curated an exhibition of Nash’s work for Manchester Cathedral. He continued his research on the artist and in 2007 he published Love Letters from the Front: John Nash to Christine Kühlenthal, France 1916-1917 (The Cyder Press, University of Gloucestershire).

In later years, Allen and Beryl would follow their passion for art and travel, touring Europe, Russia and America, making many new friends and filling their ‘sixties detached house in Cheadle south of Manchester with treasures. Private press books filled with illustrations by their favourite artists were an integral part of the collection. Lustreware and modern studio ceramics and glass were also particular favourites. Allen’s own bookbinding and examples of his wood turning sat alongside pieces by renowned artists and craftsmen. Art historians, curators and collectors came to visit and several of the pictures went on tour in exhibitions organised by leading public galleries such as Pallant House in Chichester, Dulwich Picture Gallery and Abbot Hall, Kendal. Things did not stand still – walls were frequently rehung and old works looked different in new positions. Their love of the collection was shared by many visitors: Beryl’s talents as a cook and hostess were considerable. ‘Mrs Freer’s lunches’ became a vital part of the invitation to 'come and see the pictures’, remembers Catharine and continues: ‘That is how I will always remember this place, these pictures, this collection, as a lively and vivacious creation, a series of interactions of pictures, objects and people.’

The dining room of the Freer home in Cheshire, featuring a twelve-sided bruyere wood and ebony casket and cover by Hugh Birkett (1919-2002), which sold for £1,062 incl. buyer's premium.

For more information about the collection get in touch with Head of Modern & Post-War British Art, Krassi Kuneva.