Some Other Rainbow: Chinese Carving of the Qing Dynasty and Later 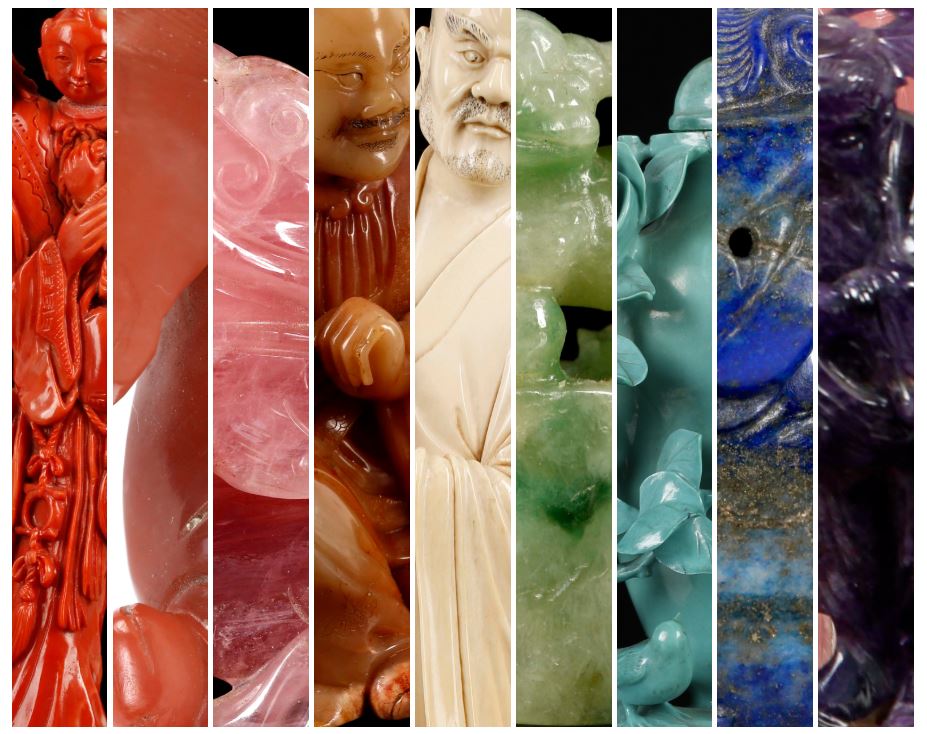 From the Qing Dynasty (1644 - 1912) and into the early 20th Century Chinese carvers reveled in exuberance colours of hardstones and organic materials. Lots within Chiswick Auctions' ASIAN ART sale of 16th May 2016 exemplify the range and ingenuity of Chinese master carvers from the early Qing [lot 189] through to the 20th Century [lot 179].