See the highlights from our recent Silver & Objects of Vertu sale

Our October Silver & Objects of Vertu sale was the biggest yet for the department, with over 700 lots. Head of Department, John Rogers, talks us through some of the star lots... 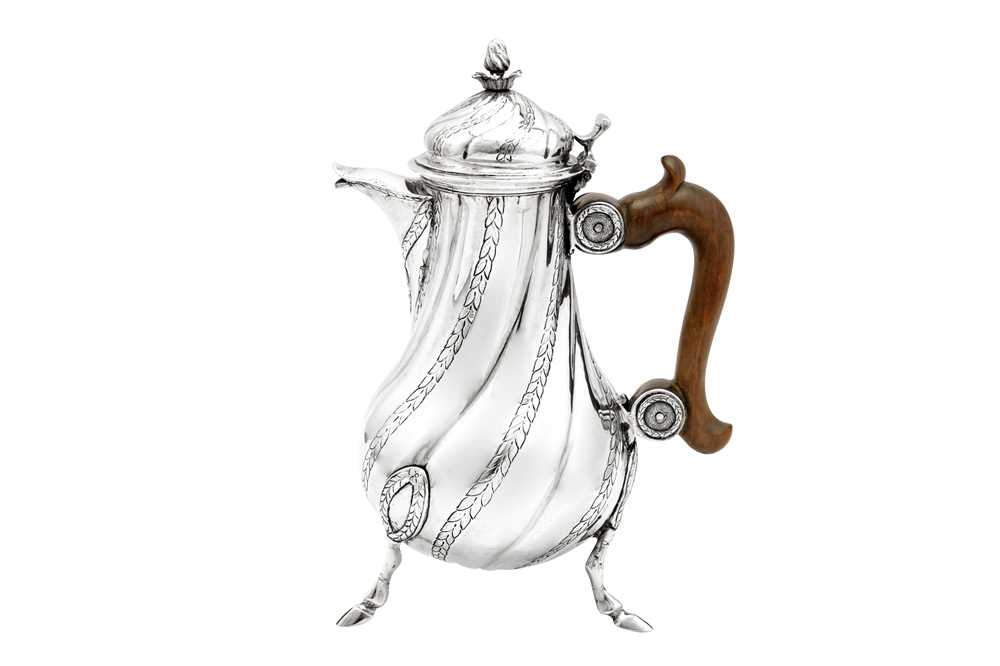 The top lot at our Silver & Objects of Vertu sale was a previously unrecorded Maltese coffee pot, that adds to the number of surviving examples of this distinctive and highly desirable form, which sold for £16,250 including Buyer's Premium. The piece was almost destined for scrap, when I found it at Portobello Road Market and we were thrilled to find it a valued home.

A heavy and large example of this type, the uncommon maker and way in which the legs were worked added considerably to the desirability. It was purchased by a private collector who also took the preceding lot, a Maltese sugar bowl and cover by Guiseppe Maniscalco di Andrea at £2,950 including Buyer's Premium; another example by this maker was sold last year at Chiswick for £2,250 hammer.

There was also a selection of Chinese silver from the family of notable photographer Thomas Child (1841-1898), best known for his pioneering photography work in China. Child produced a large body of photographs during his time in Beijing in the 1870s and 1880s, a time when virtually no other photographers operated in the city.

A late 19th century Chinese Export silver twin handled tray, by the high-quality workshop of QIU JI 求記 retailed by Wang Hing circa 1890, was the principal piece, which sold for £5,550 including Buyer's Premium.

At only 35 cm and 570 grams, it took considerable competition from various parties settling at £4,400 hammer against the estimate of £1,200-1,600, as the excellent condition, fine workmanship and direct provenance made this a highly desirable and sought-after piece.

“There’s no such thing as a mediocre piece of Qiu Ji-made silver," Dr Adrien Von Ferscht, the leading expert on Chinese Silver.

"QIU JI 求記 was one of the most prolific workshops in Canton, making for Hoaching; Kong Chan; Luen Wo; Wang Hing & Wing Chun. Qiu Ji was one of the closest collaborators with Wang Hing other than DA JI 大吉.”

There were also two other pierced bowls by Qiu Ji, which also sold as the preceding lots from different sources. 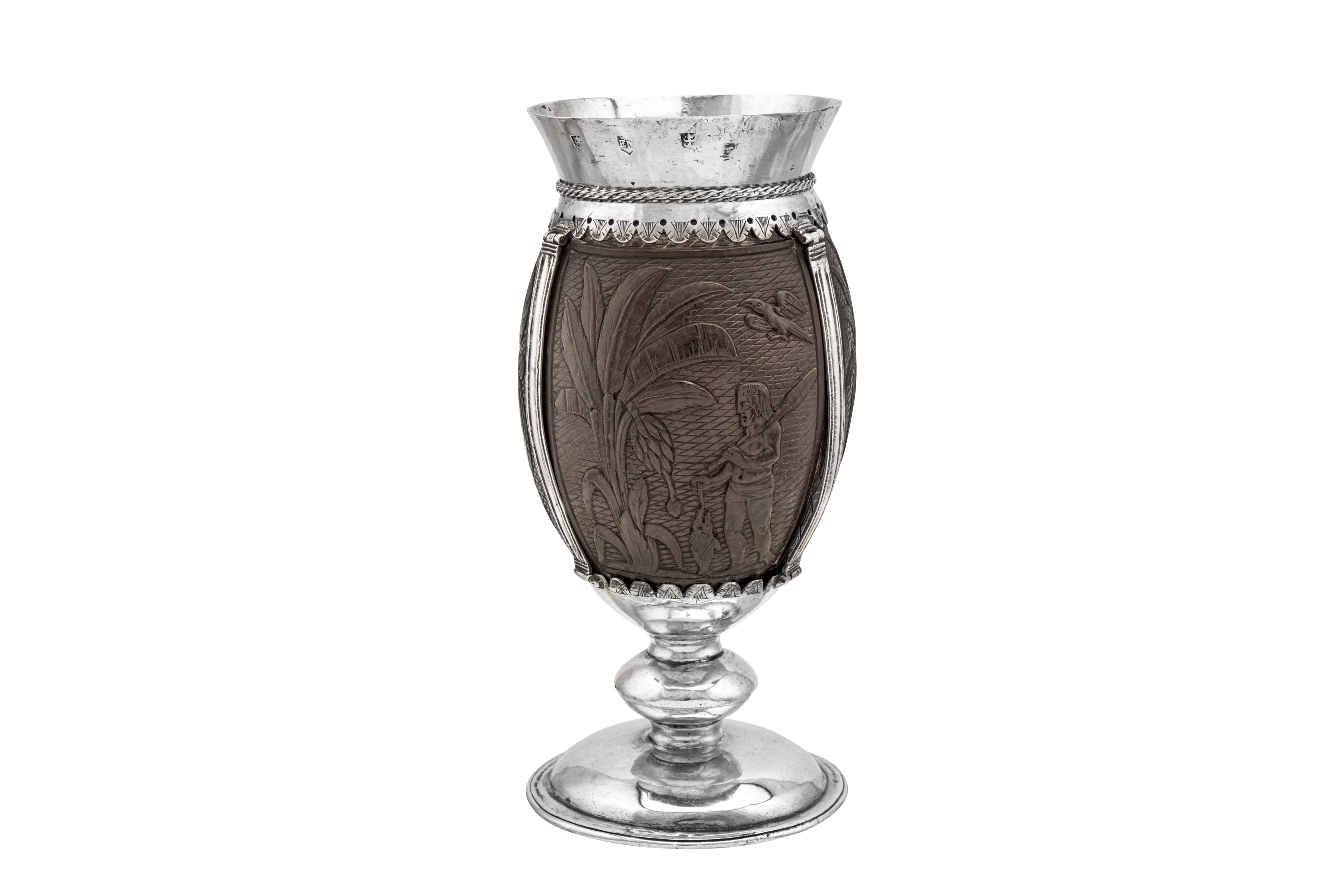 There was also an Edwardian ‘Arts and Crafts’ sterling silver biscuit barrel, London 1904, designed by Charles Robert Ashbee for the Guild of Handicrafts, which sold for £7,500 including Buyer's Premium. And a rare George I provincial sterling silver tankard, Newcastle 1721 by Francis Batty II (C.1680-1728, freedom 19th Jan 1702) which sold for £5,250, including Buyer's Premium.

Our next Silver & Objects of Vertu auction is in February 2022 and now taking consignments. For more information, contact John Rogers  john.rogers@chiswickauctions.co.uk