Rock and roll: Investing in vintage guitars at auction 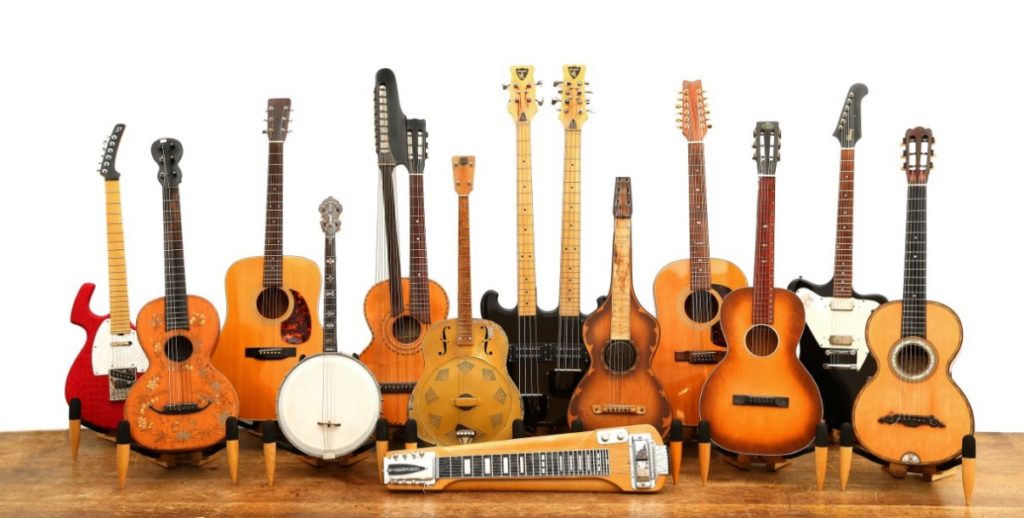 We were delighted to announce the appointment of Dr. David MacGregor last month as a Guitars and Folks Instrument Specialist in the Musical Instruments department. David is a long standing guitar collector and dealer with a particular interest in late last-century American Guitars. Ahead of the Musical Instruments auction on 14 June, we asked David about the market and investing in vintage guitars at auction.

Generally, a Vintage guitar is 25 years or older. An exclusive, custom shop or boutique guitar is one that is usually over £2000 at retail; and a rare guitar is a limited run or one off guitar, although these can occasionally be a difficult to sell as they are not immediately recognisable to the attuned buyer should you require a resale.

‘The vintage guitar market took a large hit in 2008 and this has presented buyers with opportunities to build interesting and high value collections at prices lower than when the market was at its peak in 2000’ – Dr. David MacGregor.

However, the market for rare vintage and high value guitars has, like any other, a set of rules that can be subjective and it is possible to ‘beat the dealer’ by buying on instinct. For instance, the general rule is that American guitars such as Fender, Gibson and Martin are the most sought after and Japanese guitars were largely inferior ‘copy’ instruments. Whilst that may remain true today, brands such as Tokai and Ibanez produced such fine replica guitars in the 1970’s and 1980’s that lawsuits ensued as American producers sued the copyists for trademark infringements. As a result, a whole market has grown up around these ‘Lawsuit Era’ instruments and some prices of the rarer models outstrip American guitars of the same period.

‘There is a school of thought that whilst signature and endorsement guitars are considered a poor buy, the recent deaths of a number of famous rock musicians has led to the value of the type, make and model of instrument they played to rapidly rise in value.’ – Dr. David MacGregor. 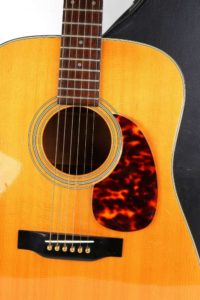 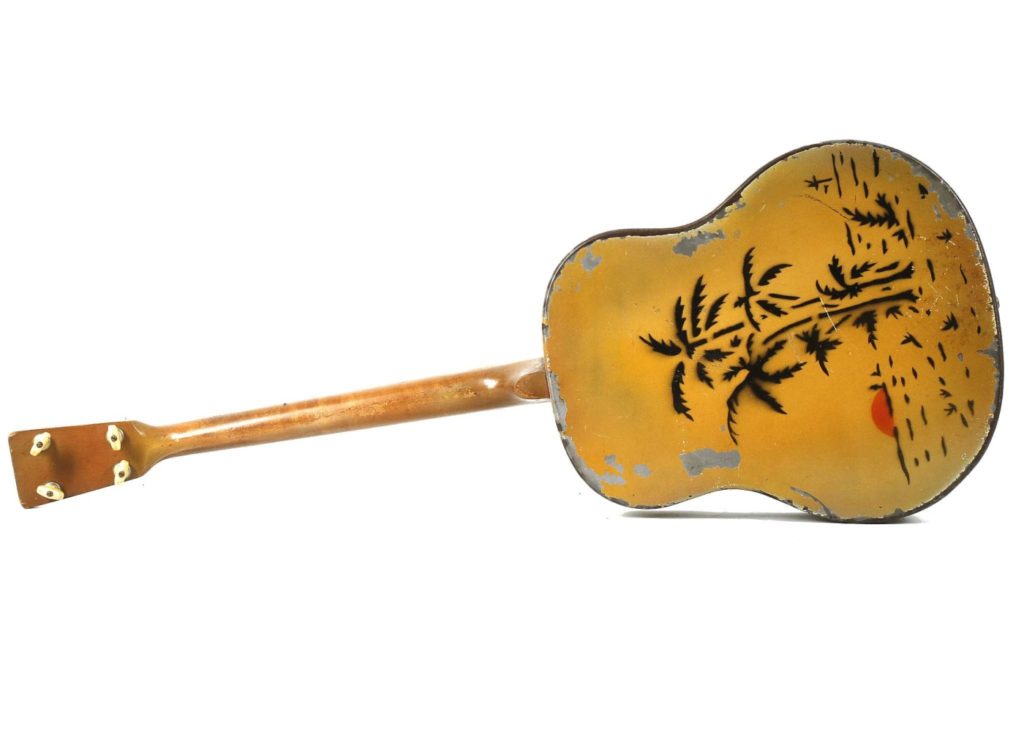