Portrait of a Lady shown in the guise of Minerva

We are thrilled to announce the private sale of a re-discovered pastel by French artist Joseph Vivien (Lyon 1657 – Bonn 1735). The pastel work titled: Lady shown in the Guise of Minerva has been acquired by the Friends of The Sinebrychoff Museum in Helsinki and was purchased for £17,000. 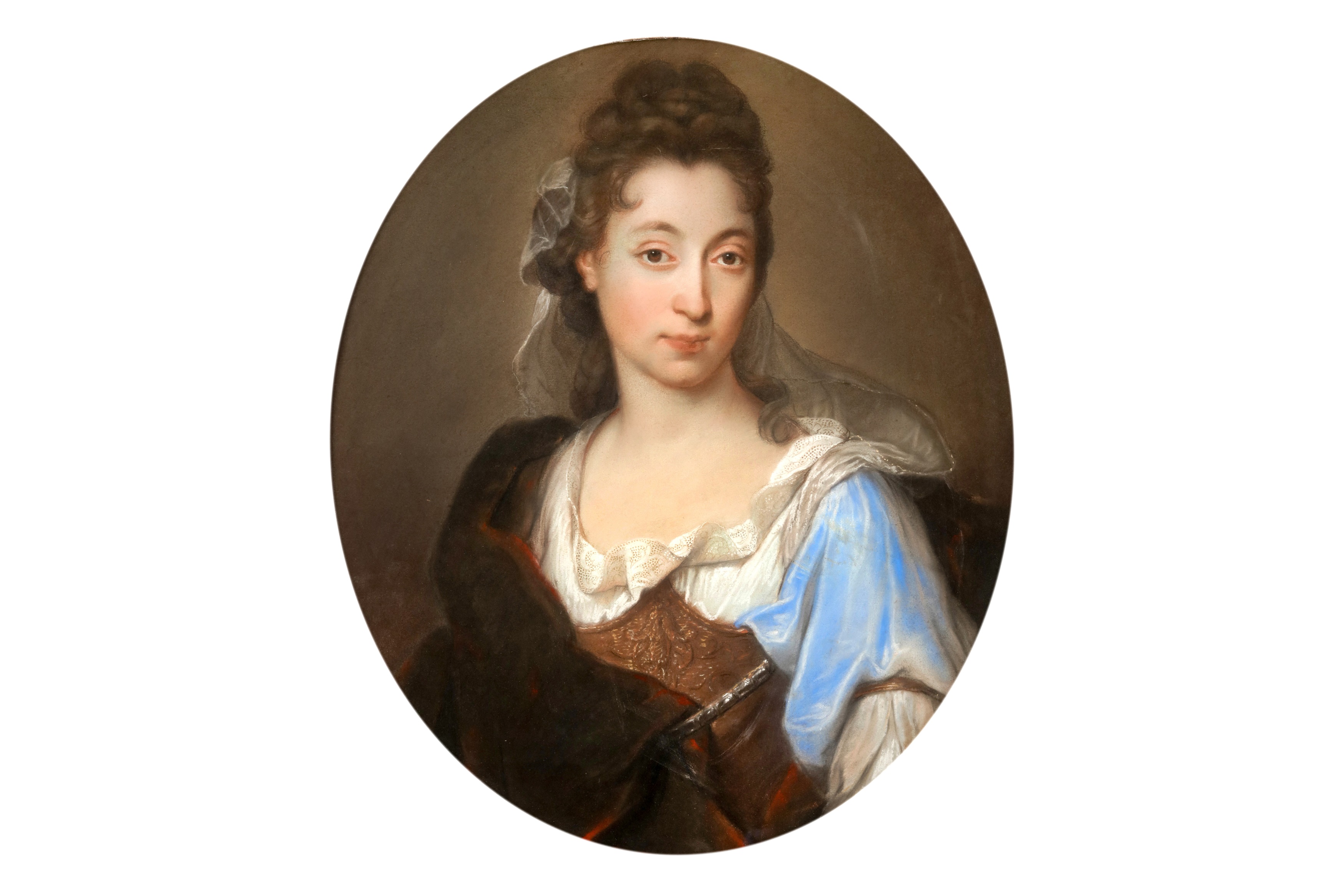 Portrait of a Lady shown in the guise of Minerva by Joseph Vivien, sold privately for £17,000

Commenting on this important sale, Laetitia Masson, Head of Old Master Paintings and Drawings, said: “I am thrilled that this rediscovered pastel portrait, which has undergone much research by ourselves and an external expert, has now found such a good home. It is one of the best examples of the mythological portrait genre that was in vogue in the early 18th century Europe and is one of the finest examples of Joseph Vivien's talent as a pastelist.

When the work was brought in, its owner was unaware of who the revered artist was, however, Laetitia immediately recognised the quality of the work, she says: “I knew by the delicate handling of the pastel medium that the work had been created by an important hand and someone who had mastered the technique. I immediately consulted the Art Historian and Pastel expert Neil Jeffares, who was I excited as I was, and came over to inspect the piece in the flesh and fully attributed the work on the spot”.

The work’s provenance can be traced back to Empress Eugenie (1853–1870), the wife of Napoleon III. The seller of the portrait, a private collector, purchased the work very close to Empress Eugenia’s home near Farnborough hill, England, where she lived in exile until her death in 1920.

The female sitter in the portrait sports an armoured breastplate, alluding to Minerva, the Roman goddess of Wisdom, War and Commerce. The oval-shaped work is typical of the format of miniatures popular at the time and suggests the level of intimacy that would have existed between the artist and his sitter.

The pastel technique was in use as early as the Renaissance in Italy, and the wider-spread use of the medium in Europe dates from a century later, but it was in France in the 18th century that the medium reached its apogee, aesthetically moving ever closer to painting as colour, not line, came to dominate.


Both the esteem in which the pastel medium came to be held and Joseph Vivien's skill in the medium, is acknowledged in his reception into the French Académie Royale de Peinture et de Sculpture in 1701, as the first-ever 'painter in pastel'. Indeed, his forte as a pastel portraitist earned him the moniker ‘the Vandick du siècle pour le pastel’ ('the Van Dyck of the century for pastel') by his contemporary, art critic Florent Le Comte.

Commenting on the work, Art Historian Neil Jeffares said: “Joseph Vivien was the dominant pastellist of the later years of Louis XIV and the Régence, taking the medium to an unprecedented level in terms of tonal range, bravura composition and even physical size.

His work is highly finished, intended to demonstrate that pastel was the equal of oil painting. Today however he is overshadowed by later artists. So I was delighted to be shown one of his works that had lost its attribution and to recognise in the technique and even the materials used, the hand of an artist who in his day was known as the French Van Dyck.”

Other especially fine examples of Vivien’s pastel portraits can be found in the collections of the Musée du Louvre in Paris, the Alte Pinakotek in Munich and the Getty Museum in Los Angeles.

Art Historian Neil Jeffares will include the work in the forthcoming update to the dictionary: www.pastellists.com