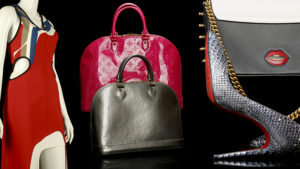 On April 20th 2017, Chiswick Auctions will be holding a very special sale of designer fashion and handbags, from two private collections.

Most of the pieces have been bought new within the last three years or so, and are all in great and often as-new condition. Excitingly there are also a number of pieces that have been bought this year and are still available to buy, full price in the boutiques.

Handbags lead the collection, with a number of beautiful Chanel handbags, including a black Jumbo flap in caviar leather, and a brand new, never carried claret ‘Le Boy’ tote handbag. Also included are eleven Louis Vuitton handbags, many of which are limited edition or runway. Other names include Gucci, Mulberry and Cartier.

There are also some great fashion pieces, all only a few seasons old including dresses by Alexander McQueen, Missoni, Versace and other great names. Lot 4, a Louis Vuitton printed jersey dress, is literally straight off Vuitton’s latest runway show, where it was feature as look 11 in their Resort 2017 collection. Also included are 35 stunning pairs of killer heels in a wide variety of colours, mostly by Christian Louboutin and again, most of which have never been worn. 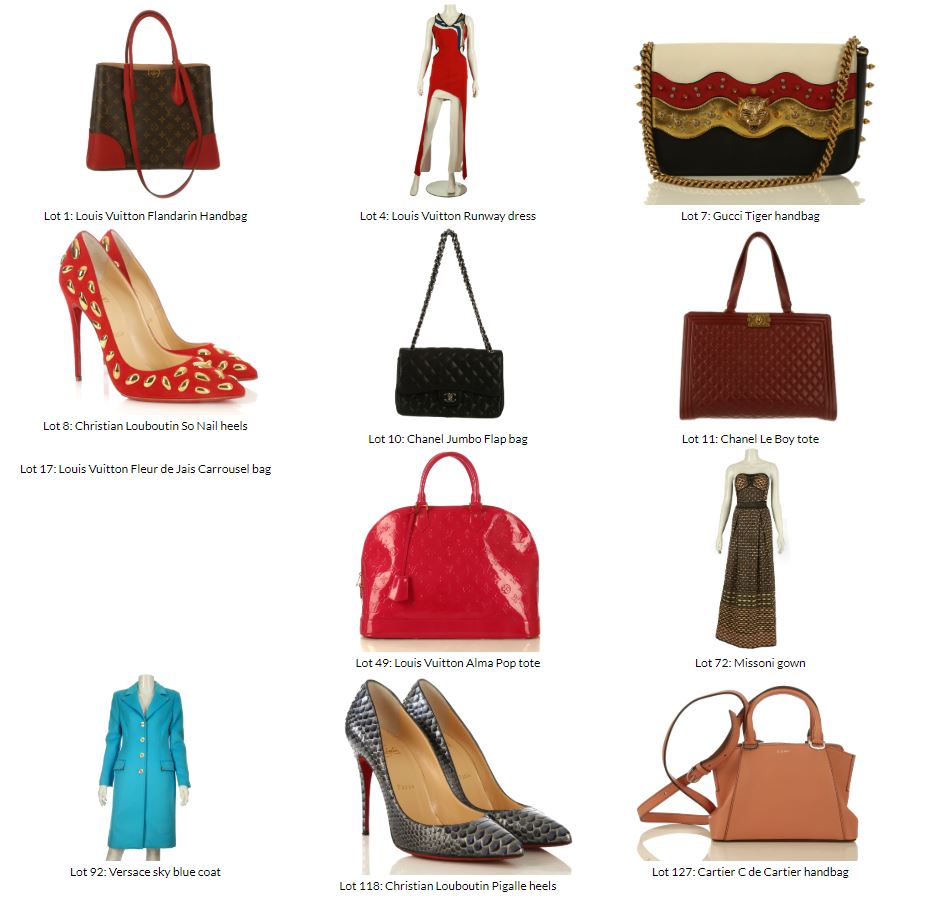 Collection Two  (lots 130-178) boasts an impressive assortment of classic Chanel clothing, handbags and accessories which come from the wardrobe of a London lady.

Included are number of colourful Chanel boucle skirt suits and jackets, such as lot 130, a hot pink Jackie-O style outfit, as well as some great summer dresses and silk evening gowns. To compliment the fashion there are also a number of handbags, including classic Chanel designs such as the wallet on chain (WOC) bag, lot 149, as well as four Hermes scarves, lots 155-158. 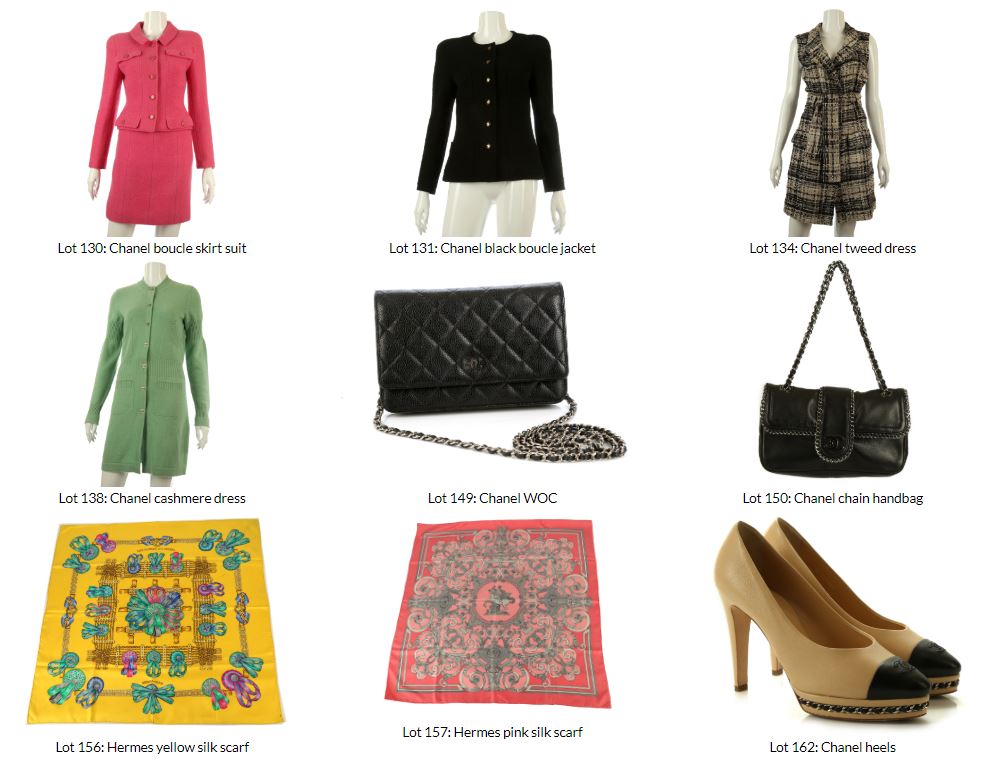