Chiswick Auctions’ Erotica sale, on Thursday 26 November, draws on a centuries-old genre, rich in inventiveness and subversiveness, and with a diversity that affords an opportunity for all categories of art and for those who love them. 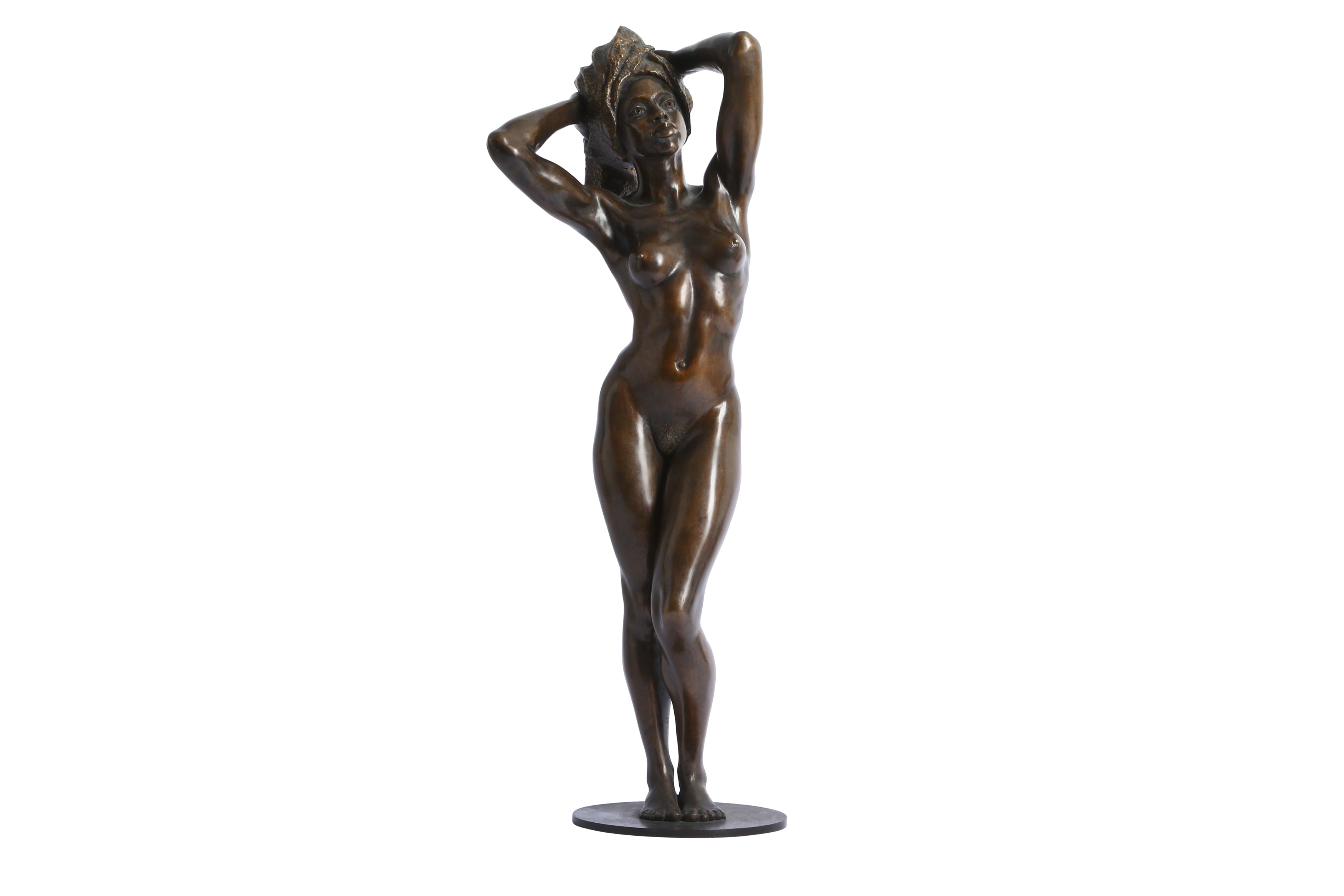 The discovery caused an immediate dilemma among the cultured classes. On the one hand, education was largely founded on the Greek and Roman classical texts, and Renaissance painters had drawn inspiration from Roman frescos. On the other hand…

The solution was to lock the artworks away in what became the Secret Museum, or Secret Cabinet of Naples, accessible only to “people of mature age and respected morals” which at that time meant only men on the payment of a fee. According to Edward Lucie-Smith, the modern notion of pornography has its roots in these discoveries, “specifically in the search for a way to deal with and neutralise them without wholly denying their existence”. The museum only became fully open for viewing in 2000.

Our Erotica sale is open for consignments. If you have any pieces you would like to have valued, complete our Online Valuation Form and help us celebrate this fascinating genre in all its myriad of forms.