Reminiscent of Renaissance Cabinet of Curiosities 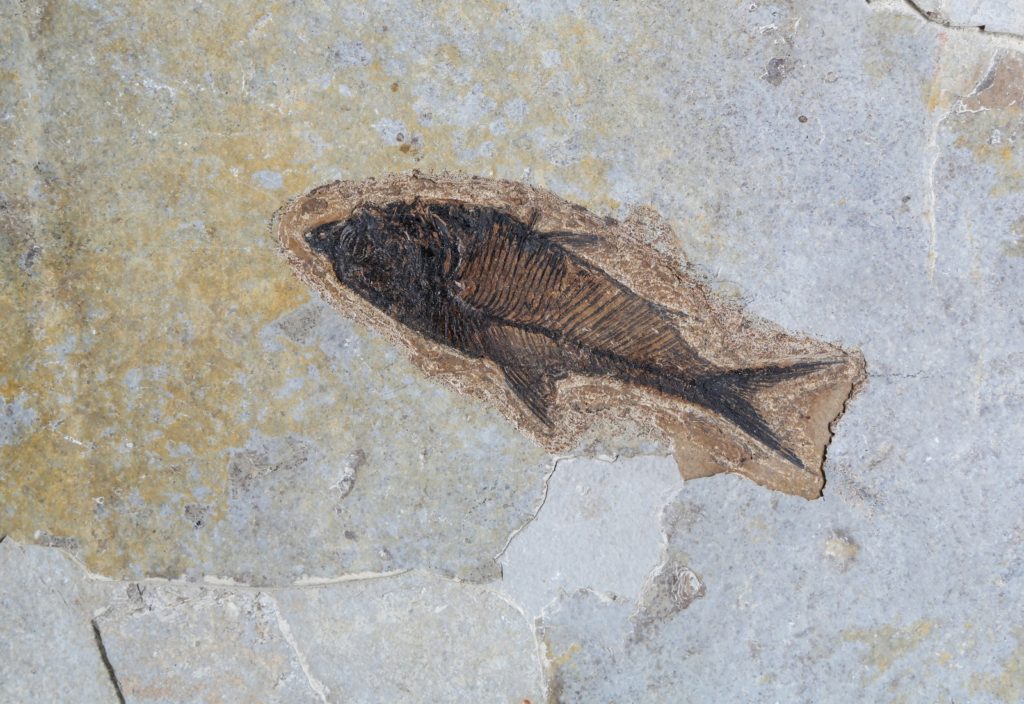 Ahead of the first dedicated Tribal Art and Natural History auction on 27th March, Head of Department Alice King delves into the variety of pieces on offer, ranging from Pre-Columbian terracotta figures and painted shields from Papua New Guinea to 19th century corals and fossils. The breadth of both man made and naturally created objects represented is reminiscent of the cabinets of curiosities that emerged in the 16th century.

Cabinets of curiosities, also known as ‘wonder rooms’, were small collections of exceptional and curious objects that, similarly to today's museums, tell stories about the wonders and oddities of the natural world. The royalty and aristocracy of the Renaissance period were determined to demonstrate their wealth, prestige and power in the most tangible ways possible and the cabinet of curiosities, also known by its German name of Kunstkammer, was one such way and it evolved as a method of displaying the nobility’s growing encyclopedic collections and by extension their wealth.

'As opposed to being a cabinet in the modern sense , during the 16th and later centuries it referred to a whole room, often filled from floor to ceiling with specimens and art.' - Alice King

At the time of the Renaissance, when scientific and artistic disciplines were still developing, there were few defined parameters for collecting and the essence of an impressive collection was as much about the diversity of object on display as the quality, although the most distinguished collections combined both.

'So important was the cabinet of curiosity in the life of Renaissance nobility that foreign officials and fellow nobles were often entertained inside them; the Holy Roman Emperor Rudolf II (1552 – 1612) was known to host diplomatic functions in his Kunstkammer in his castle in Prague.' - Alice King

Engravings and paintings of the early cabinets of curiosities show how items, such as shells, minerals and taxidermy were placed alongside contemporary Renaissance sculpture, paintings and books.

'In the forthcoming sale there is just a fraction of the kind of pieces that might have filled such spaces, including a selection of corals which are almost sculptural in aspect, and fossils that appear to be framed within the rock. One of the fossils offered is a particularly fine example of a Diplomystus fossil fish, dating to the Eocene period, roughly 58 – 36 million years ago, from the Green River Formation in Wyoming, where some of the most rare and outstanding fossils of this type have been found.' - Alice King

In addition, the sale offers examples of amber fragments, a typical feature of the cabinet of curiosity; for example, it is know that when attempting to extend their sphere of influence into Northern Europe to exploit lucrative mining opportunities, the Medici's sent interesting rock formations, minerals and fossils to the Saxon Electoral Court at Dresden. 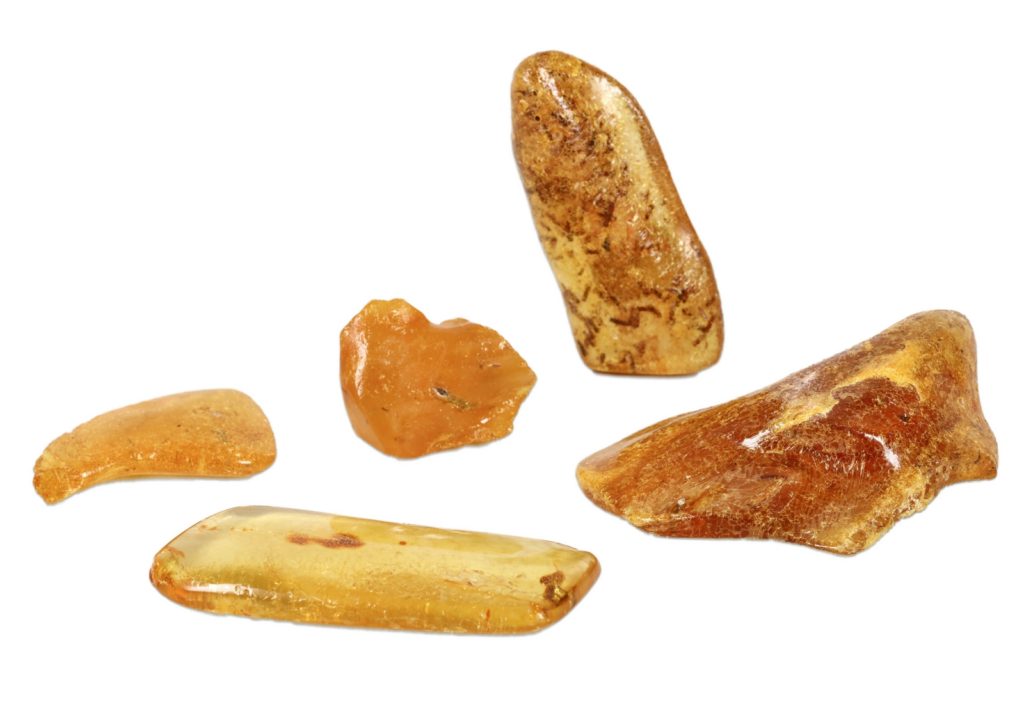 The auction takes a modern view on the Renaissance notion of creating a microcosm of all human and natural creation, combining the natural world with the cultural production of fascinating tribal peoples from around the world with whom the Western world has come into contact in the last couple of centuries.

The global range of pieces on offer highlights the breadth of human creative skill in some of the most remote and isolated parts of the world; with examples of decorative bone from the Inuit people of North America, delicate wood carving from many tribes of Africa and jade work from the Maori of New Zealand.