On Tuesday 12th April we will be holding a sale of Musical Instruments.
The auction starts at 11am and will be followed by the General sale.

Amongst the star lots are a fantastic selection of pieces:

Viewing:
The Musical Instruments sale followed by General sale will be available to view on Monday 11th April 10am – 6pm and before the sale starts on Tuesday 12th April.
This is a chance to come and take a closer look at the collection in full. 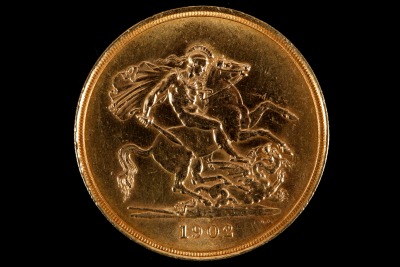