Ahead of the 20th Century Contemporary Art and Design auction taking place on 17 October, we take a closer look at the work of contemporary British artist, Sacha Jafri. 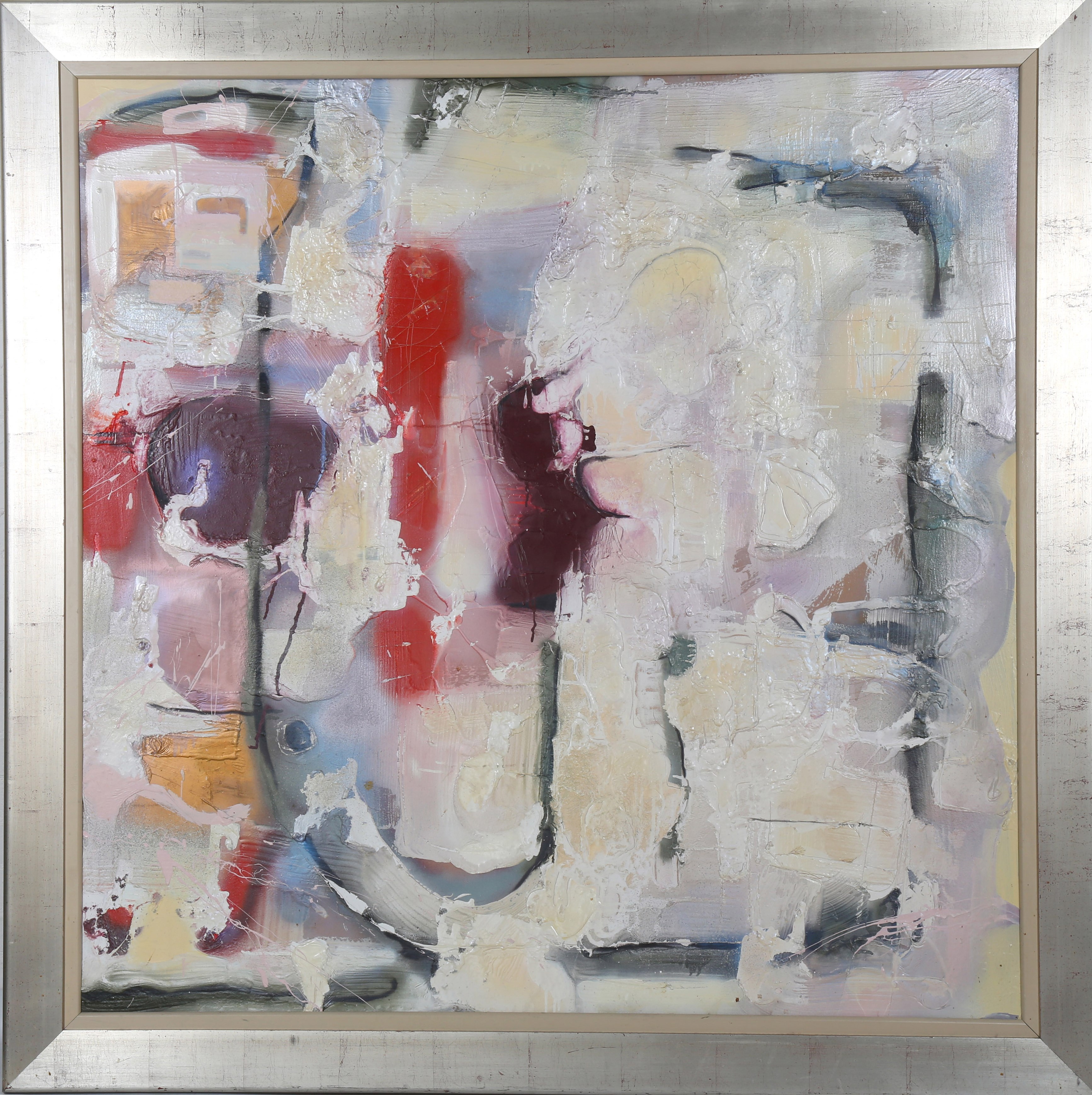 This work, titled 'Dreamscape II,' by Jafri is offered in the sale. Jafri is known for his large format paintings which favour both abstract and representational scenes and which explore the themes of shared experiences, cityscapes and global politics. He has been credited with inventing the genre of 'magical realism' in art. Notably high-profile commissions include official paintings for the 2012 London Olympics and one from Prince Charles to paint the world's 21 most influential Muslims.

Jafri remains the youngest artist to have a 10 year retrospective which toured the major global art institutions when aged only 27. Now in his 40s, Jafri is currently hosting a preview of ‘Universal Consciousness' at the Saatchi Gallery. This will launch a four-year world tour, which will span across 28 countries and 35 cities.

The works on show will comprise of 40 large-scale oil on canvas works painted between 1997-2015, which will include his recent high profile commissions with Royals and celebrities around the world.

'My magical realism stems from writers like Rohinton Mistry, Gabriel García Márquez, Khaled Hosseini and Paulo Coelho... I want to create magic out of the regular things that you pass by daily, which connect you to your childhood and deep emotions so that the next time you walk past them, you experience the magic.' - Sacha Jafri

Collectors of Jafri’s work include Bill Gates, President Barack Obama, Sir Richard Branson, H.R.H. Prince Albert of Monaco, Queen Rania of Jordan, Miuccia Prada and numerous actors and celebrities. His work is born in part from some life changing experiences; he has visited war torn Darfur with George Clooney, spent time with and painted Nelson Mandela and worked with street children and refugees.

Jafri is the only artist to have been featured on the front cover of both The New York Times and The Financial Times and his work ranks as among the most collectible in the global contemporary art market. In 2016, Jafri was awarded World Artist of the Year and has also been recognised by the U.N. for his philanthropic work that has raised over £40 million for children's charities.