Lucie Rie was born in Vienna in 1902, enrolling at the Vienna Kumstegewerbeschule in 1922 where she learnt to throw. It was during this period that Rie developed a deep scientific understanding of glazes. With this knowledge and prowess, her pieces were to become truly spectacular in their field. While in Vienna, Rie established a name for herself, but with the rise of Nazi Germany, Rie, with her husband, fled Vienna for the relative safety of London.

Upon her arrival in the UK capital, Rie soon realized the stark differences in the style and technique of the pottery scene in Britain. It was a far cry from what she was used to and celebrated for on the continent, with Britain having a much stronger emphasis on the historic, as well as the Japanese aesthetic. She attempted to fit this mould, but came to realise that she could not break away from all that she had learned on the continent. 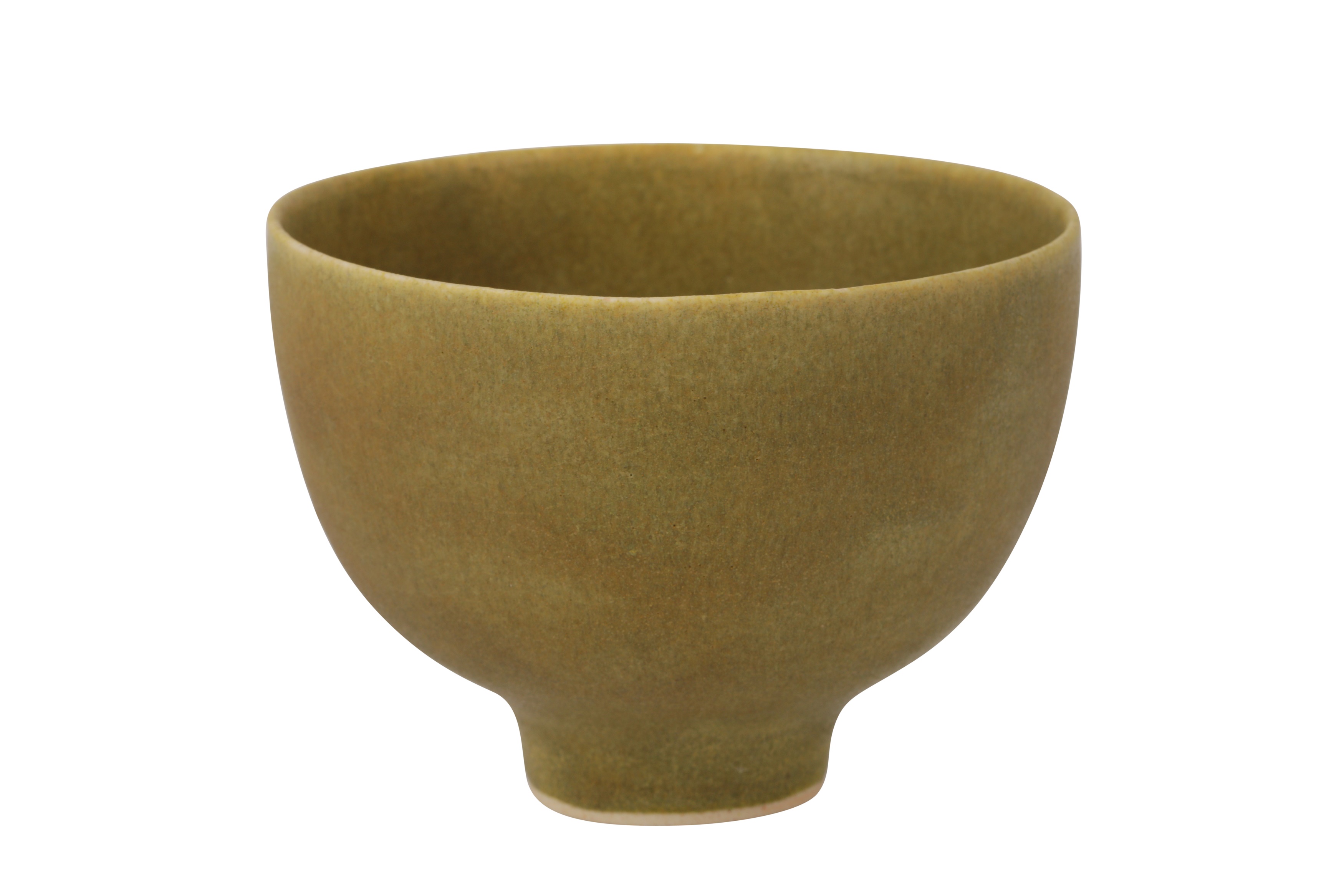 After the war, she founded a Studio in London with Hans Cooper becoming her apprentice, a relationship that would continue throughout Rie’s life. Together they worked on items which held both form and function, stylish ceramics to be sold in leading departments stores throughout London and New York. An example of this can be seen in the Cup and saucer c.1955 (lot 117). 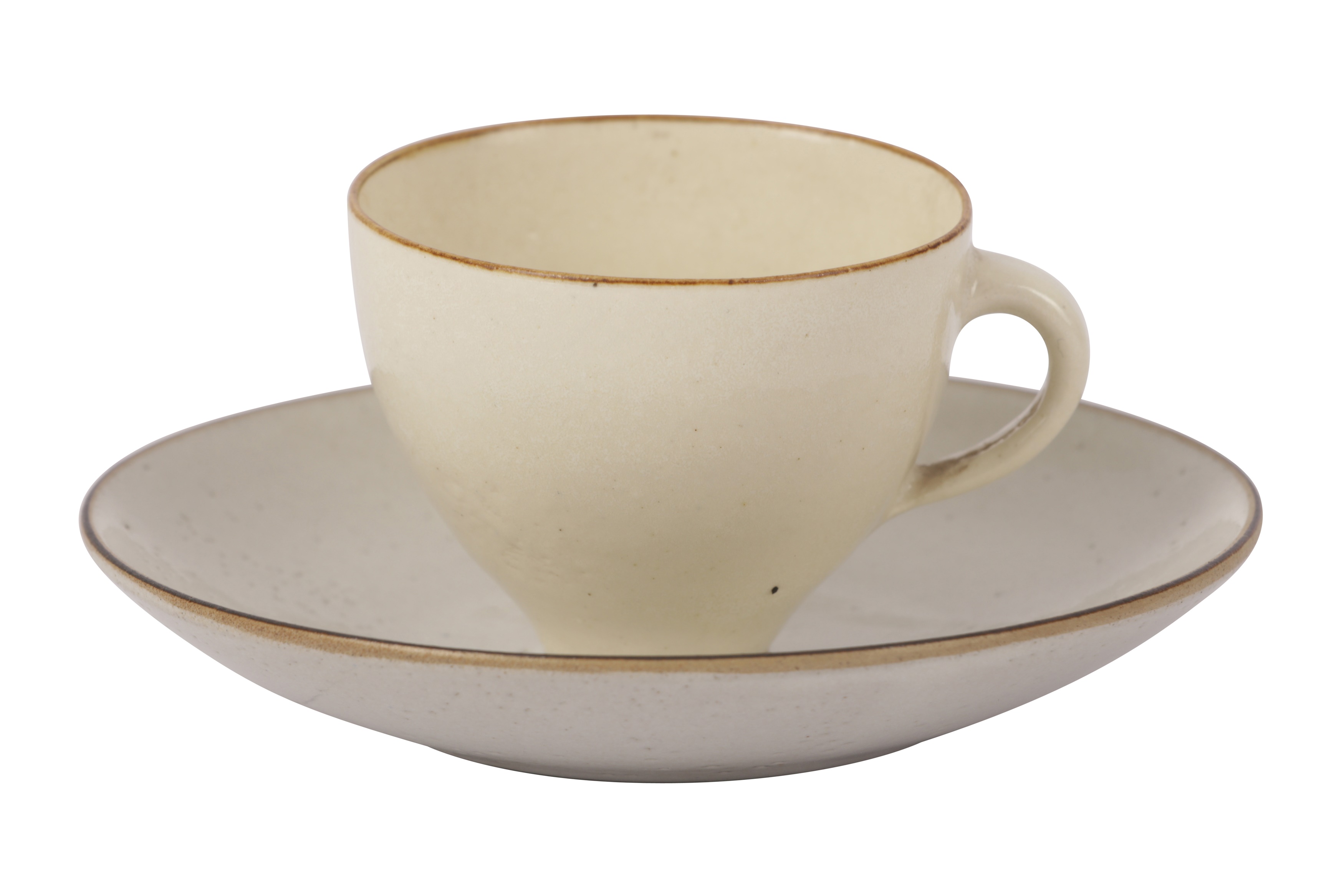 During the 60s  Rie’s work pushed the boundaries with thicker, textured glazes and in the 70s, an introduction of blues and pinks. Her work is unlike many of her contemporaries in that she only fired once, the glaze being applied to the raw unfired clay, creating her signature textures and colours, more vivid for the single firing. Her vibrant bowls topped with bronze rims as seen here in lot 119. 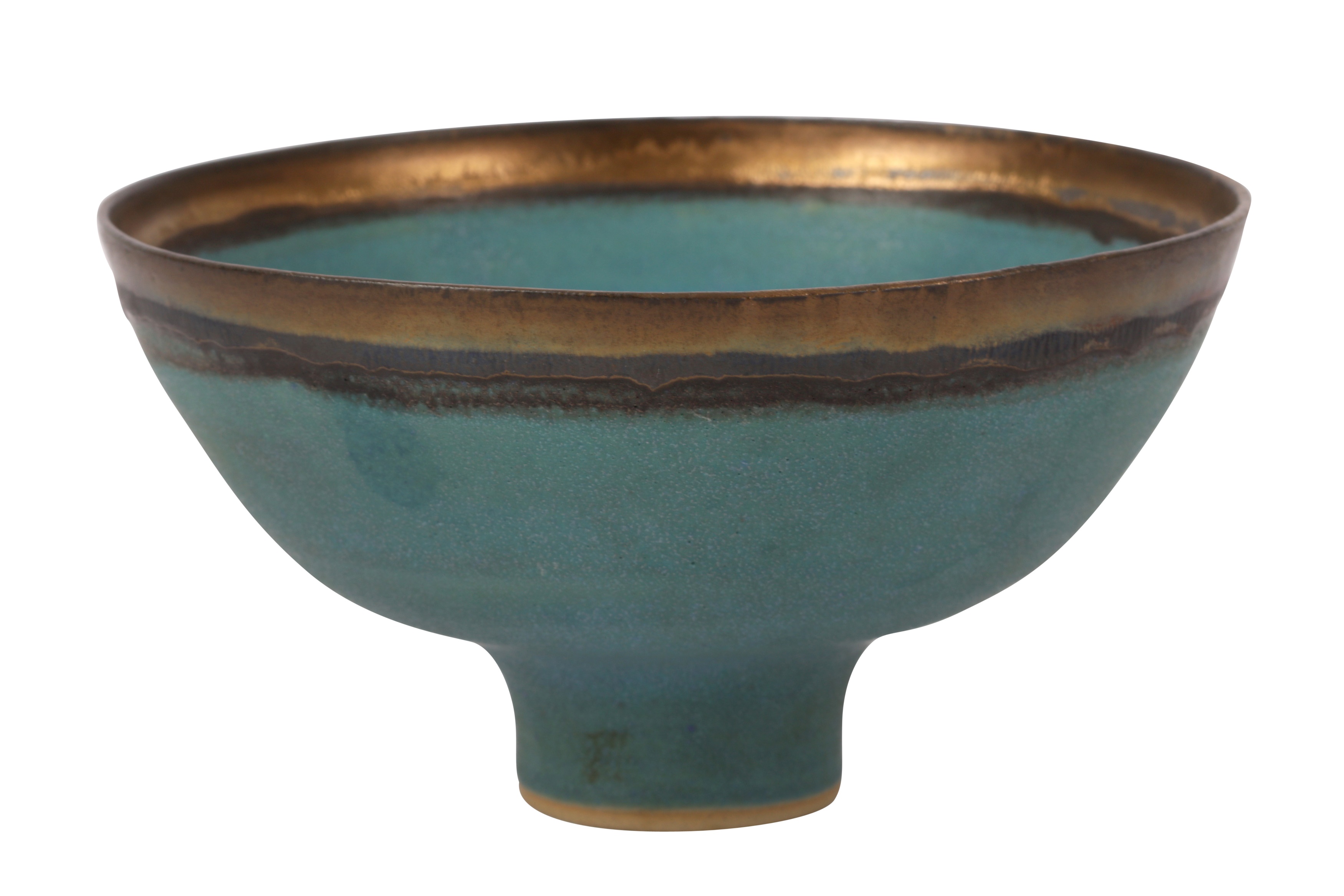 Our next Design & Modern Contemporary Auction is taking place on Tuesday, 26 July at 10am.