Ahead of the Summer Jewels auction on 1 August, we speak to Head of Department Sarah Duncan about buying jewellery that kick starts life into this classic gift and reinvents the traditional anniversary present.

‘Rules are made to be broken and couples these days do not tend to adhere strictly to these age-old guidelines. But Jewellery is always on the wish list for anniversary presents and the smart would be wise to not ignore its timeless appeal’ – Sarah Duncan

Duncan advises considering events which you have shared together as inspiration to mark the anniversary milestone, which can be represented through precious stones or striking designs that will make a memorable statement.

‘Travel, or the desire to travel, is such an important part of people’s lives now. Finding a match for these two things can lead to an inspiring gift. I know a couple who travelled around Colombia when they were engaged. For their wedding anniversary, he wanted to memorialise that with a gift of a Colombian emerald ring.’ – Sarah Duncan 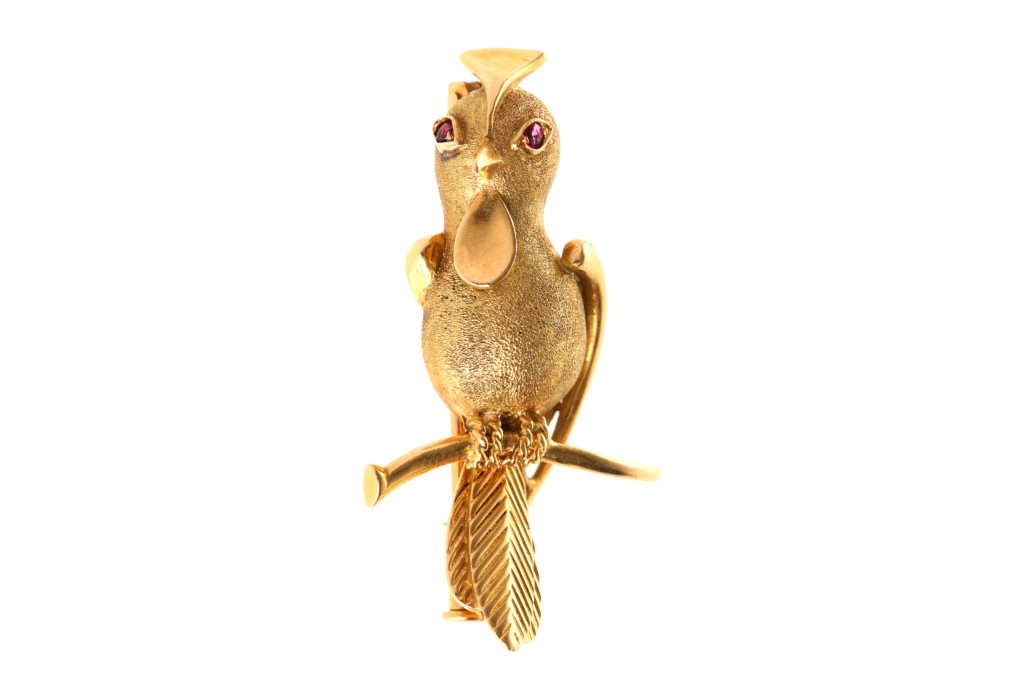 ‘A wonderful couple i know have always wanted to move to Paris but this is yet to happen. He decided to give her a beautiful early 20th century French brooch and unbeknownst to him, she was on the hunt for a pair of French cufflinks for him from the same time period.' - Sarah Duncan

Another way to utilise this approach to gift giving is to source pieces which are from a country that holds special significance.

'Jewellery can act as a physical reminder of special times that have been or are yet to come.’ – Sarah Duncan 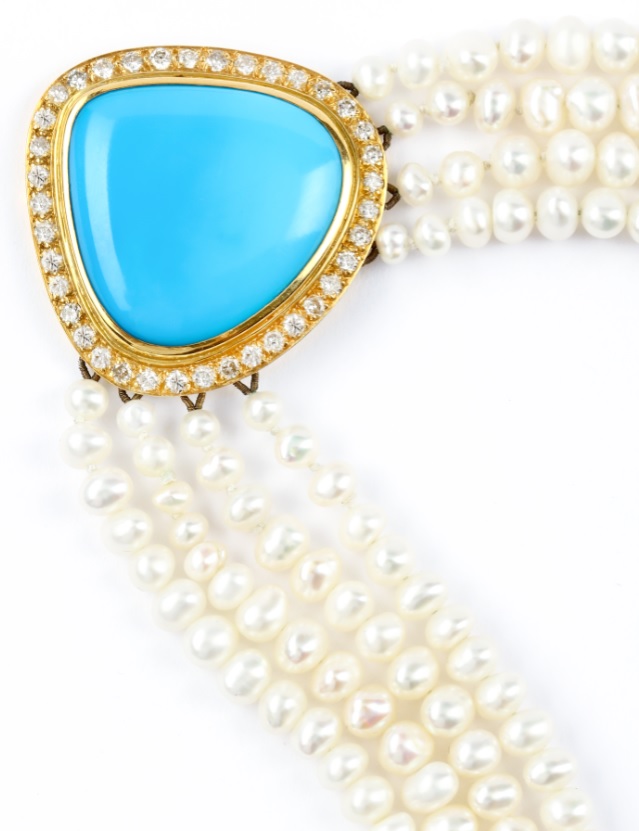