In search of the stars: Roy Saward and the Golden Age of Hollywood

Printed Books and Manuscripts - 31 May 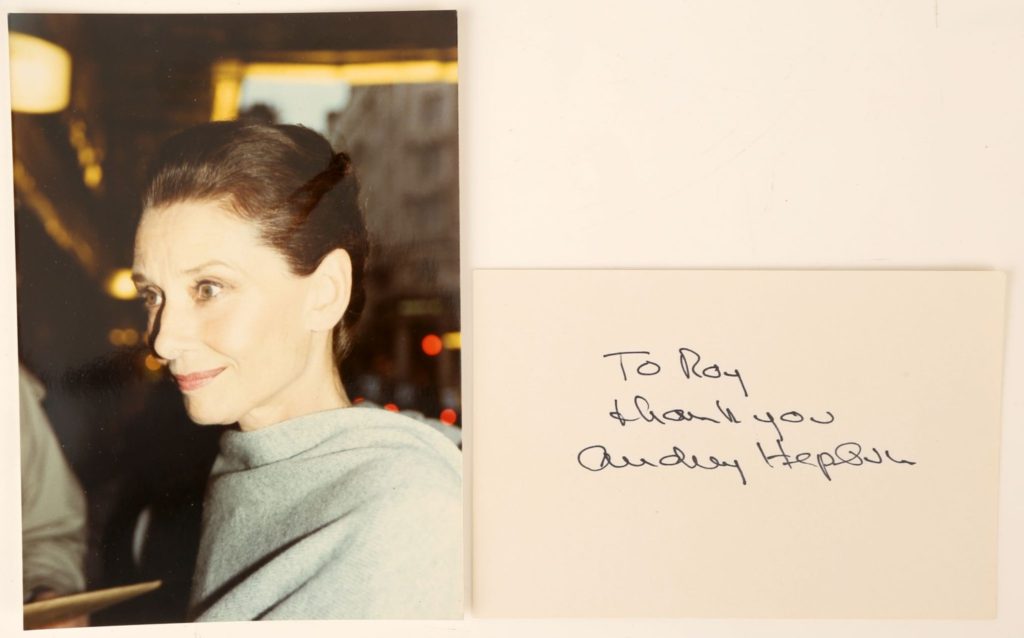 'It is one of the most impressive collections we have come across. You get the impression that Roy got quite friendly with some of the stars.' - Simon Nuckley, Head of Printed Books 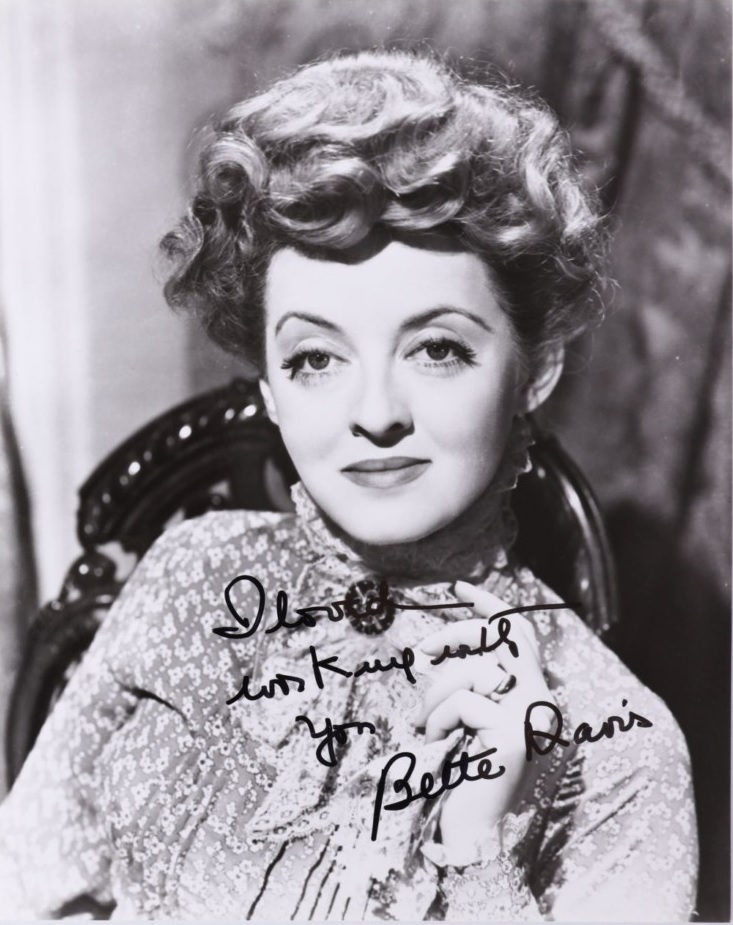 Bette Davis is regarded as one of the greatest actresses in Hollywood history, renowned for her roles in 'All about Eve', 'Jezebel' and the psychological thriller, 'What Ever Happened to Baby Jane?' This signed monochrome photograph is inscribed, 'I loved working with you, Bette Davis.'

'Quite a number of them are signed to Roy personally. Years ago, people believed personal inscriptions were worth less. But the fact is it really helps with the provenance if there is a story attached to the autograph. If it's signed to someone, it's more likely to be believable.' - Simon Nuckley, Head of Printed Books

A signed photograph of Muppets creator Jim Henson, alongside a selection of his most famous inventions is offered in the auction, as well as an album featuring the signatures of John Cleese, Dame Maggie Smith, Norman Wisdom and Bernard Cribbins. 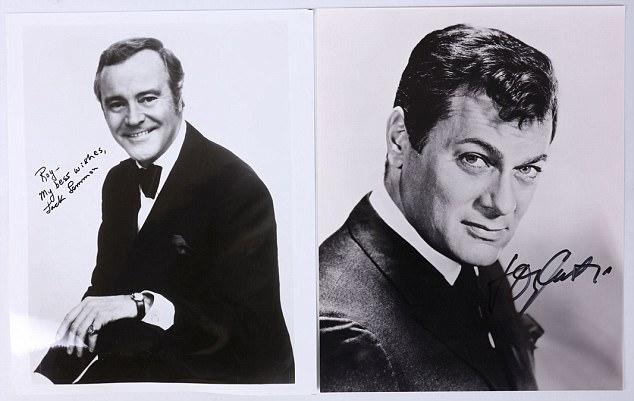 Read more on this story in The Mail on Sunday:  dailym.ai/2rNEpAE