Gifts fit for Royalty - the House of Fabergé 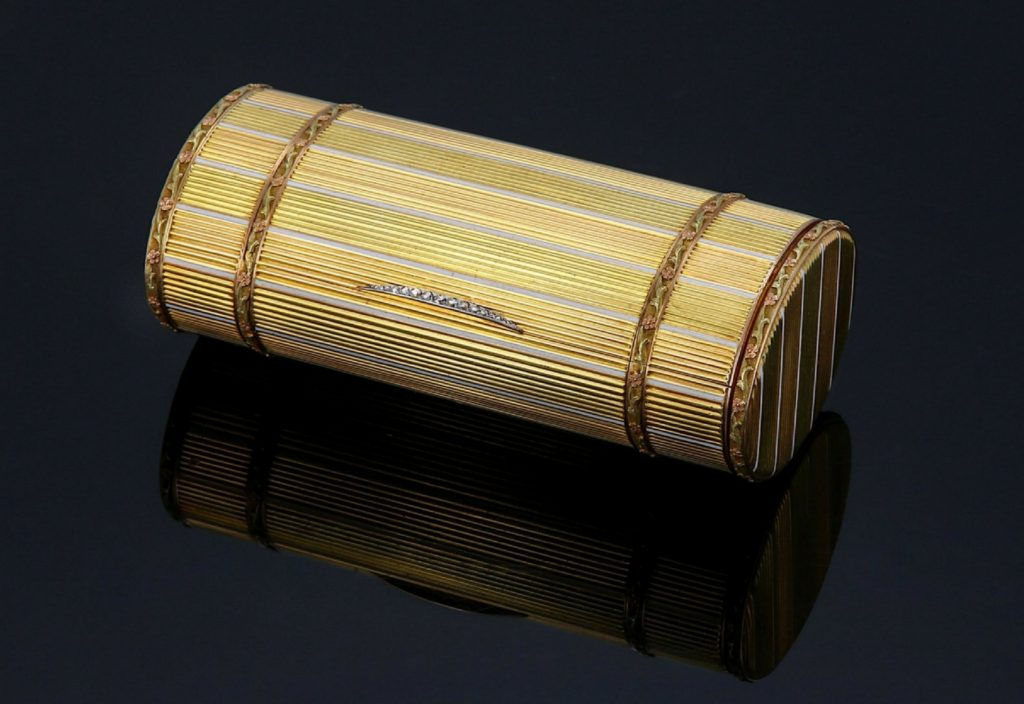 An early 20th century Russian gold cigarette case with rose cut diamonds by sought-after Russian jeweller Fabergé sold for an impressive £50,430, (including premium), in the Silver & Objects of Vertu on 31st October – the only dedicated sale of its kind in London. Inscribed with the maker's mark of Henrik Wigström, one of the most important Fabergé work masters, the cigarette case exemplifies the refinement and technical perfection for which Fabergé is internationally recognised.  A rock crystal snuff box by Fabergé also realised £20,910 (including premium) in the sale.

'When first holding the cigarette case in my hand, I was simply struck by it. It really possessed a magnitude to it. Being inscribed by the workmaster, Wigström, meant I knew it would ignite the market.' - Head of Department, John Rogers. 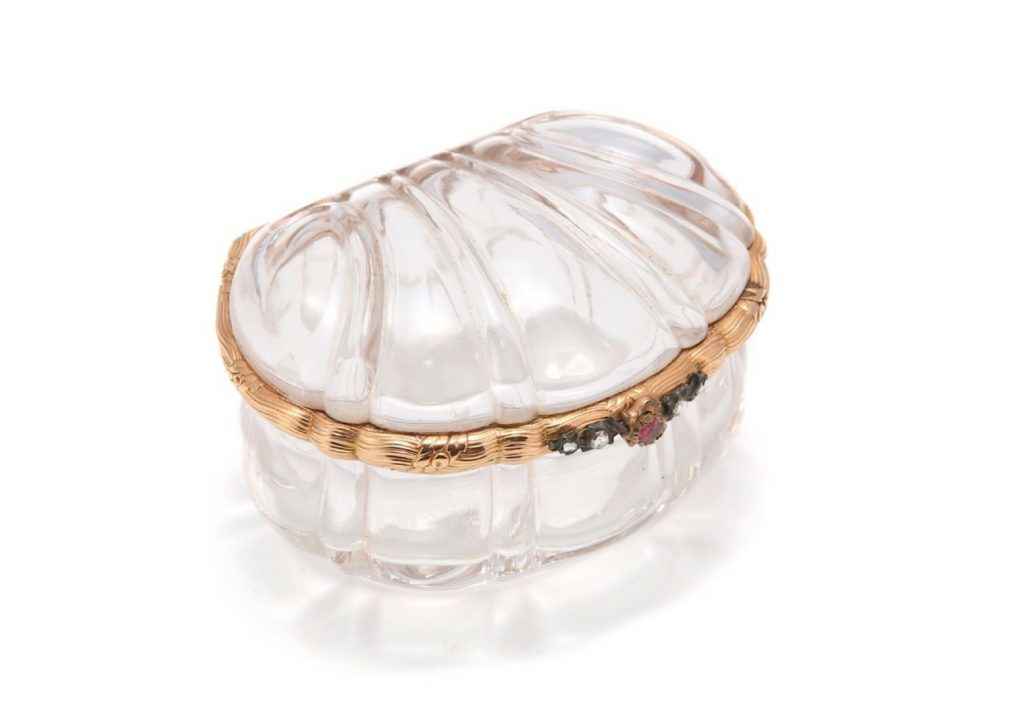 'The demand for Fabergé is global and when previously unknown items such as the cigarette case emerge from a private collection, it is an exciting opportunity for buyers to acquire a ‘new’ Fabergé and they are prepared to pay well for such items.' - Head of Department, John Rogers.

Founded in St. Petersburg in 1842 by Gustav Fabergé, The House of Fabergé was considered the leading artist-jewellers during the decades preceding the First World War. Famed for its elaborate jewel-encrusted eggs designed for Russian Tsars, as well as intricate pieces including jewellery and other ornamental objects, the House of Fabergé has long been esteemed by discerning collectors including royalty. There are more than 250 pieces in the Royal Collection alone.

Fabergé workmasters Henrik Wigström and Michael Perchin were responsible for  producing almost all of the imperial Easter eggs. Fifty Imperial eggs were created for Alexander III to present to his Empress and for Nicholas II to present to his mother and wife. Of these, 43 are known to have survived. In 1885, the House of Fabergé was bestowed with the coveted title, ‘Goldsmith by special appointment to the Imperial Crown.’

Entries are currently invited for the forthcoming auction in February: silver@chiswickauctions.co.uk.

Don’t miss ‘The Russian Season: Royal Fabergé’ at The Sainsbury Centre for Visual Arts that explores the remarkable production and dazzling saga of the House of Fabergé, on display until 11 February.