From Fine Art to Fine Coins

On Tuesday 7th June we will be holding a sale of Fine Art followed by Stamps, Coins and Banknotes.
The auction starts at 11am and will be followed by the General sale.

From Albrecht Durer to Francis Bacon, the Fine Art Sale at Chiswick Auctions once again offers a strong selection of original works by great artists.

An etching by Renoir, oils by Julian Barrow, drawings by Dame Laura Knight, portraits by Wolfang Boehm, a fine Venetian gouache by Giacomo Guardi, a good selection of miniatures and even a watercolour painted on a spiders web.

The collection is diverse, offering works rarely seen and previously unknown and most certainly worth a look.

No Fine Art sale would be complete without a print by Piranesi, so we also have some of those too! 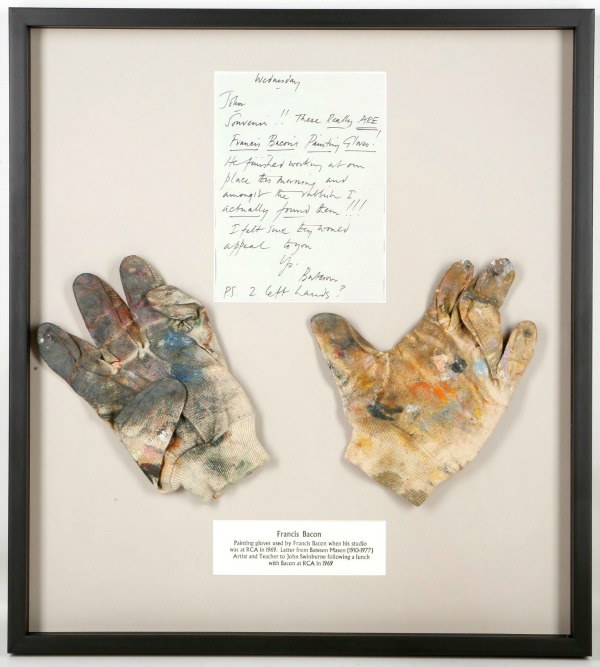 Lot 40 is attracting a great deal of interest from the press both in the UK and internationally!
Francis Bacon (1909-1992). Painting gloves used by the artist in his studio at the Royal College of Art, 1969. Two left handed cotton gloves with elasticated wrist bands, both showing an accumulation of oil paint deposits, with evidence of brush wiping and incidental test mixing of pigment. FOOTNOTES: These gloves were worn by Bacon during the painting of “Three Studies of Lucian Freud” (1969), painted at the Royal College of Art studios, Cromwell Road, London, after the artist’s studio at 7 Reece Mews was destroyed by fire (sold Christies, New York, Nov 2013 for $142m (£89m)) Bacon occupied the studio for six months, and lieu of rent, gifted ‘Study for Bullfight No1’ to the RCA, which he subsequently borrowed for his retrospective at the Metropolitain Museum. In return, Bacon gave the college ‘Man Turning on the Light’, which was sold in Oct 2007 for £8.1m to benefit a new campus for the students of the RCA. When Bacon vacated the RCA studio, these gloves were recovered from the detritus by Bateson Mason (1910-1977), painter and teacher. Under Sir William Rothenstein, Mason taught at the Royal College of Art 1932-35. In turn, the gloves were gifted by Mason to the present owner, with a hand written note written after Mason had joined Francis Bacon, and others for lunch at the RCA: ‘Wednesday John Souvenir !! These Really ARE Francis Bacon’s Painting Gloves! He finished working at our place this morning and amongst the rubbish I actually found them!!! I felt sure they would appeal to you. Yrs  P.S. 2 left hands?’  Francis Bacon was right handed, as part of his standard studio method, he would wear a glove on his left hand on which to clean his brush as he worked. 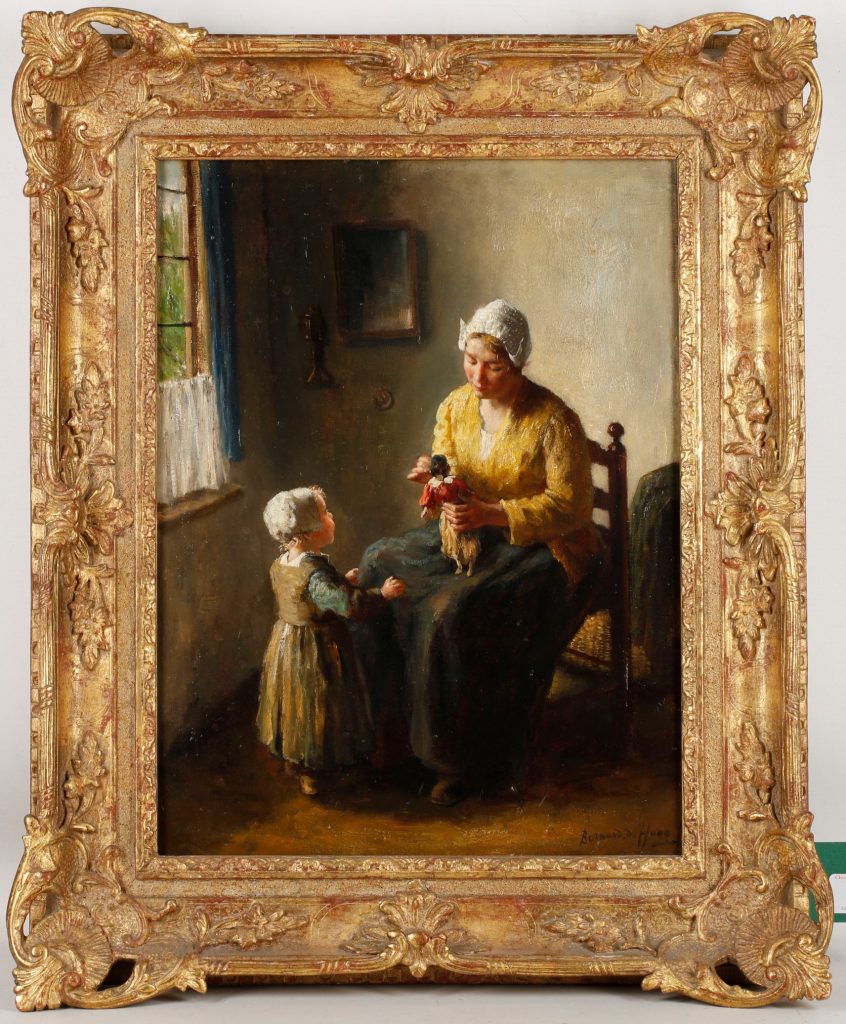 Viewing:
The Fine Art sale will be available to view on Sunday 5th June from 12-6pm, Monday 6th June 10am – 6pm and before the sale starts on Tuesday 7th June.
This is a chance to come and take a closer look at the collection in full.

The auction features an eclectic selection of lots to satisfy collectors, dealers and enthusiasts alike.

The sale comprises of 71 lots of Maundy money spanning the reigns of monarchs from Charles II to Elizabeth II. 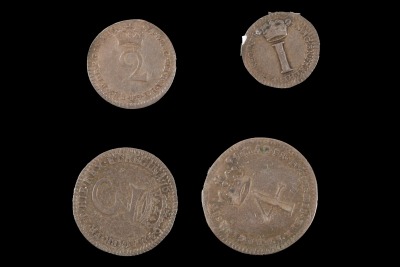 View the catalogue and bid online.

Viewing:
The Stamps, Coins and Banknotes sale will be available to view on Sunday 5th June from 12-6pm, Monday 6th June 10am – 6pm and before the sale starts on Tuesday 7th June.
This is a chance to come and take a closer look at the collection in full.