Erotica and the East

Erotica: Objects of Desire is now live! Featuring 178 lots that illustrate the myriad of ways different cultural and religious traditions have viewed sex and sexuality over the centuries. We take a look at the eastern tradition of erotica in our latest blog.

So what is erotica? The simplest definition is works of art that show and describe sexual activity, and which are intended to arouse sexual feelings, without spilling over into the realm of pornography. Of course, there is a fine, subjective line between the two, and many an intellectual argument over the distinction. Several lots fall within in this grey area but the argument can be made that these erotic works seek to explore sexuality and sexual themes more broadly than pornography’s narrow graphic depiction. The judgement of erotica or pornography often is determined by a mixture of the social, religious, cultural, and legal norms and structures in which we live. 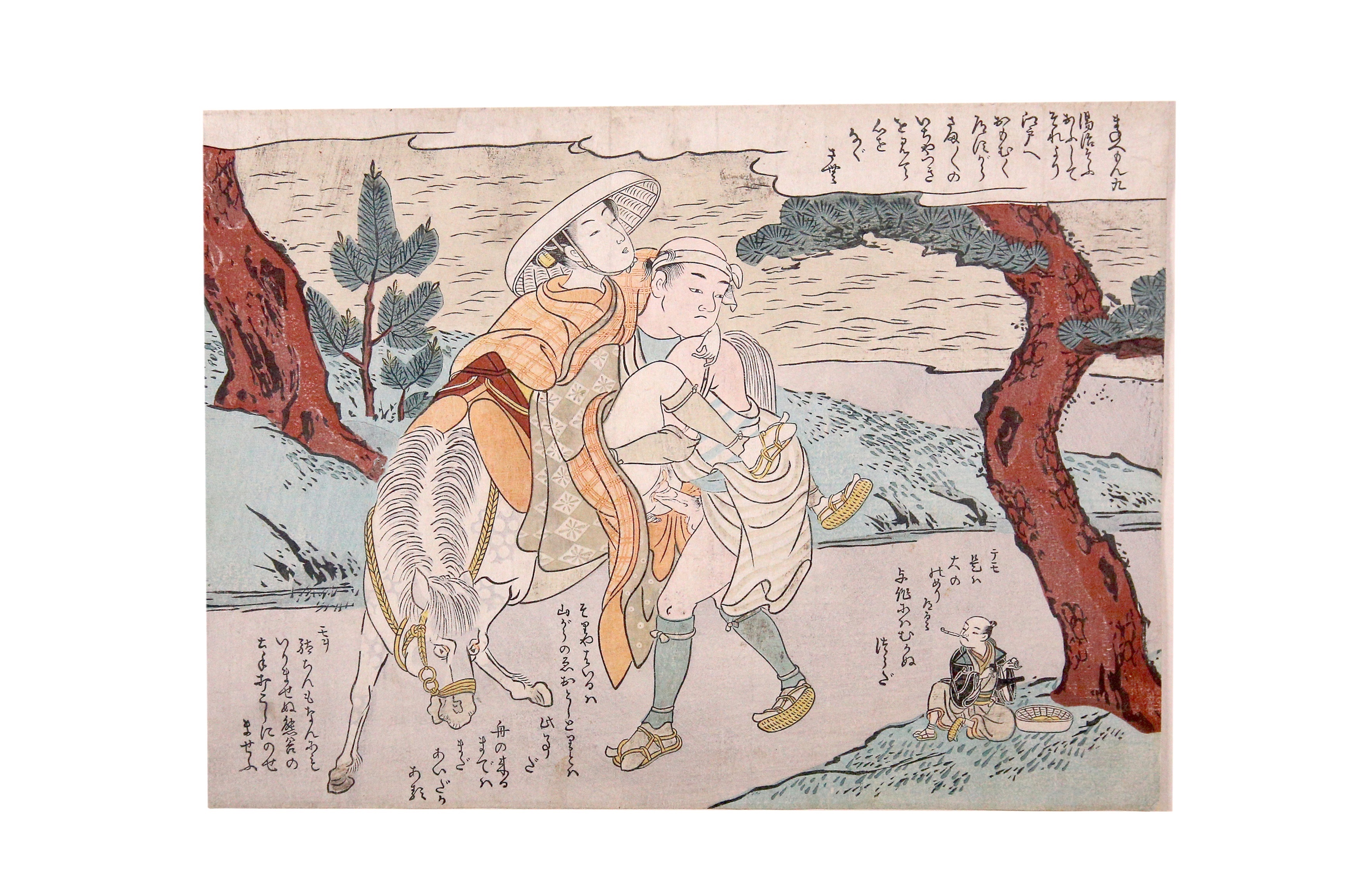 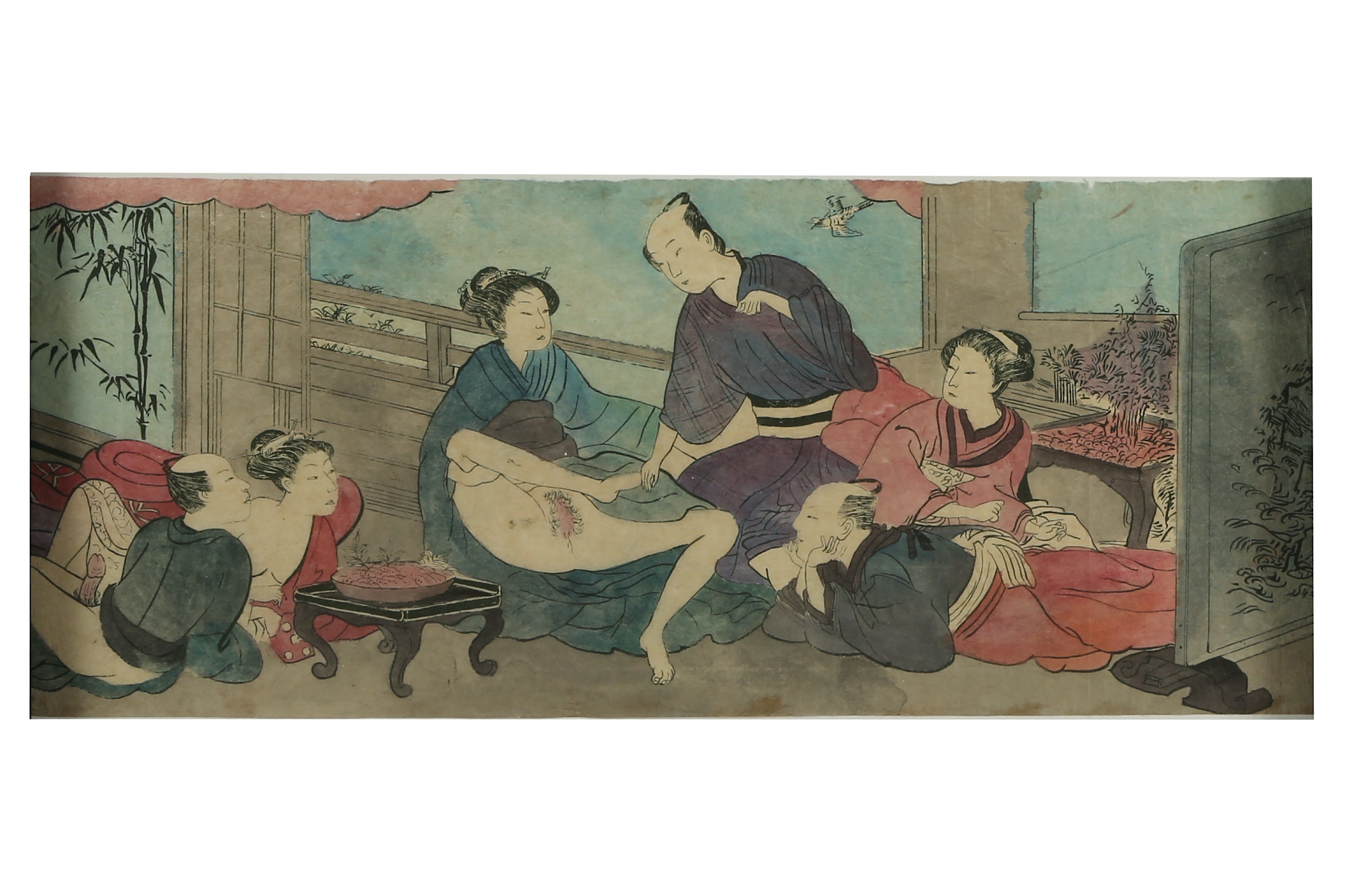 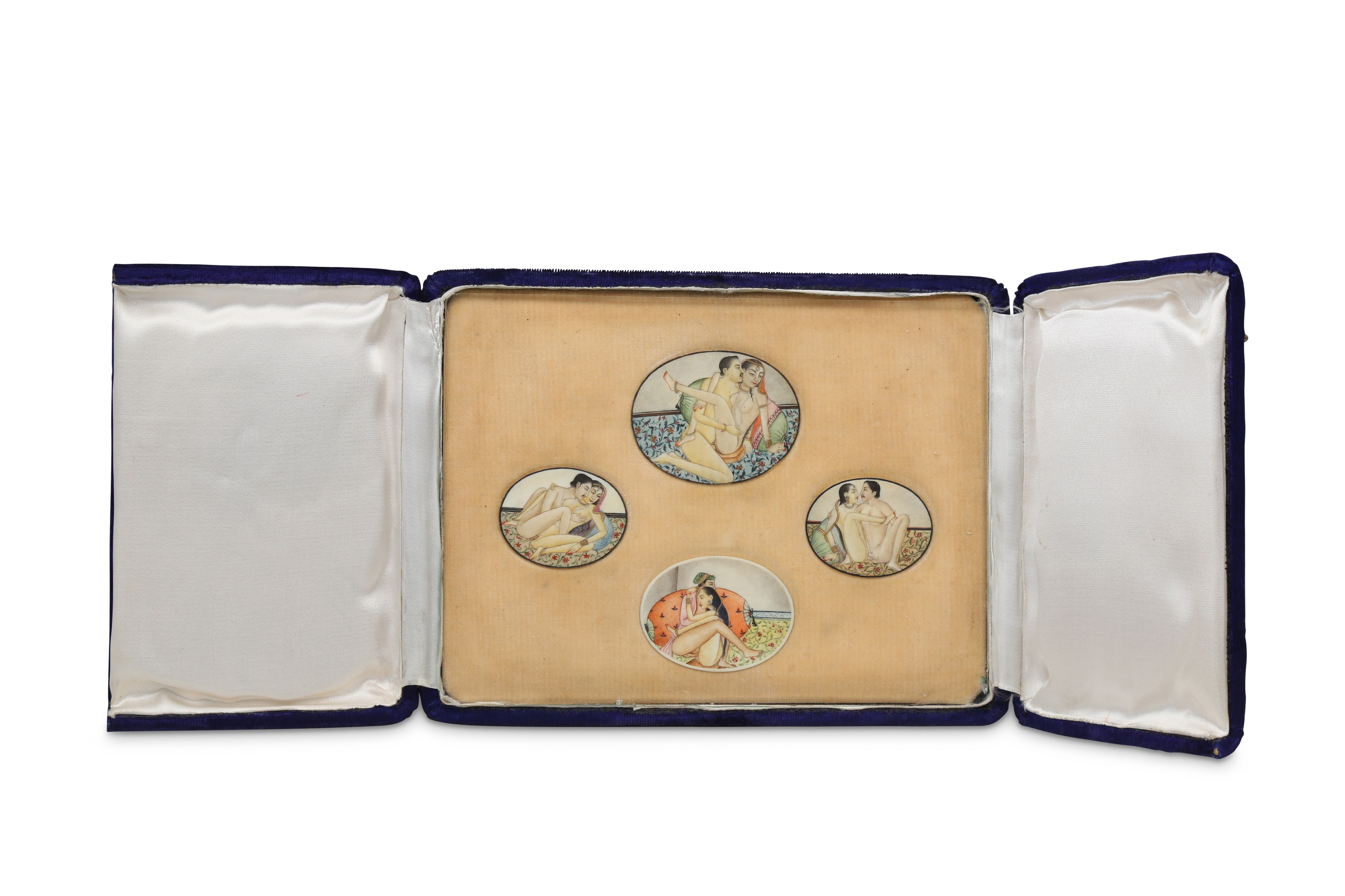 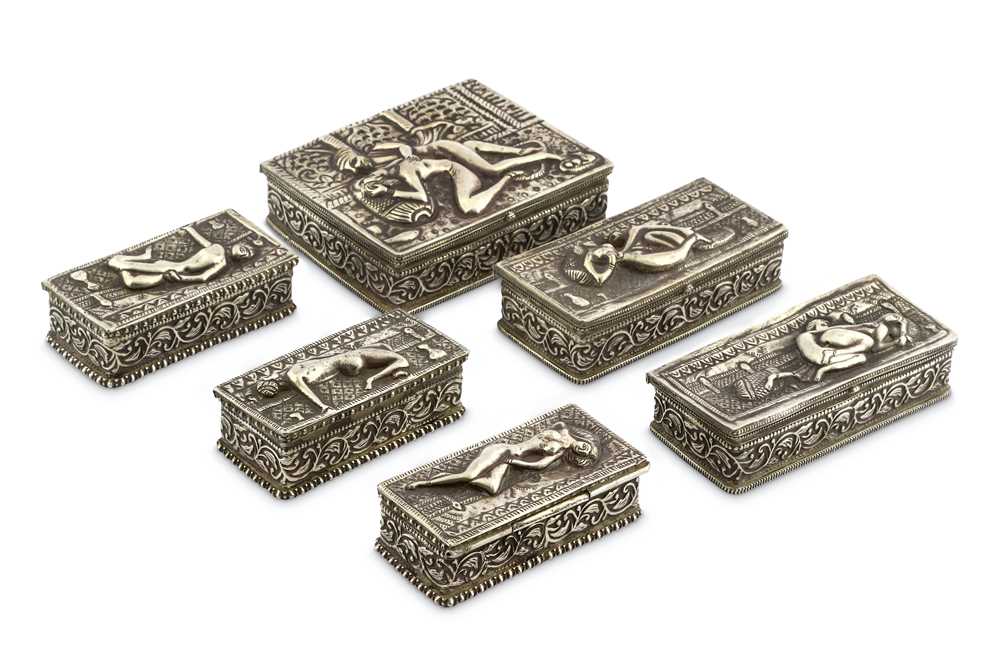 Many Hindus believe that sensual pleasure (kama) is one of the four legitimate goals to be sought after in life. Sex is considered to be a good thing to be enjoyed, but within certain boundaries. This teaching is also found within the foundations of Buddhism – sexual activity should not involve harming others physically or emotionally, and contains emotional and spiritual elements, not just physical. 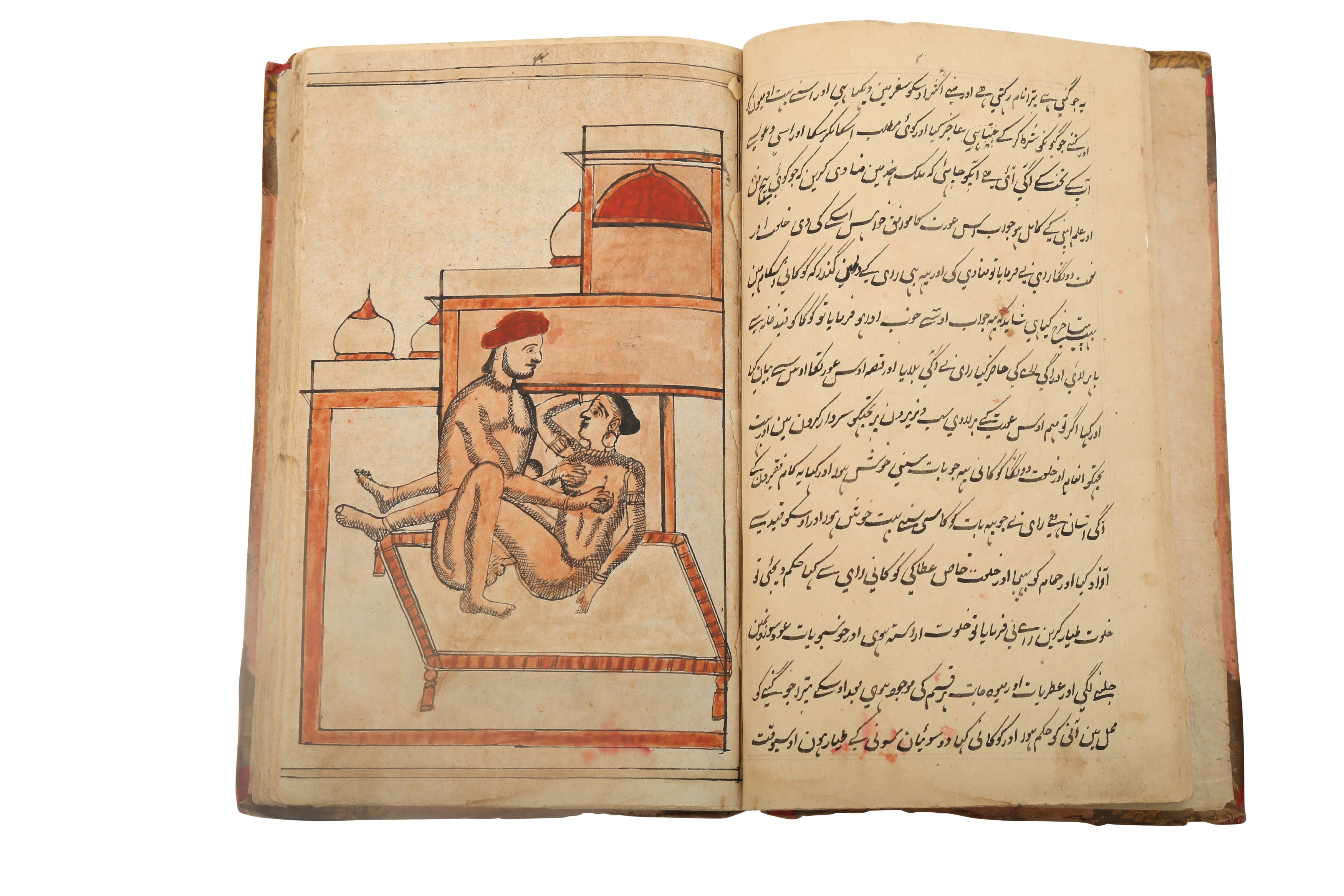 For more information on any of the lots detailed above, contact Head of Sale, Valentina Borghi.