Ebb and Flow - The Wave Motif in Japanese Art 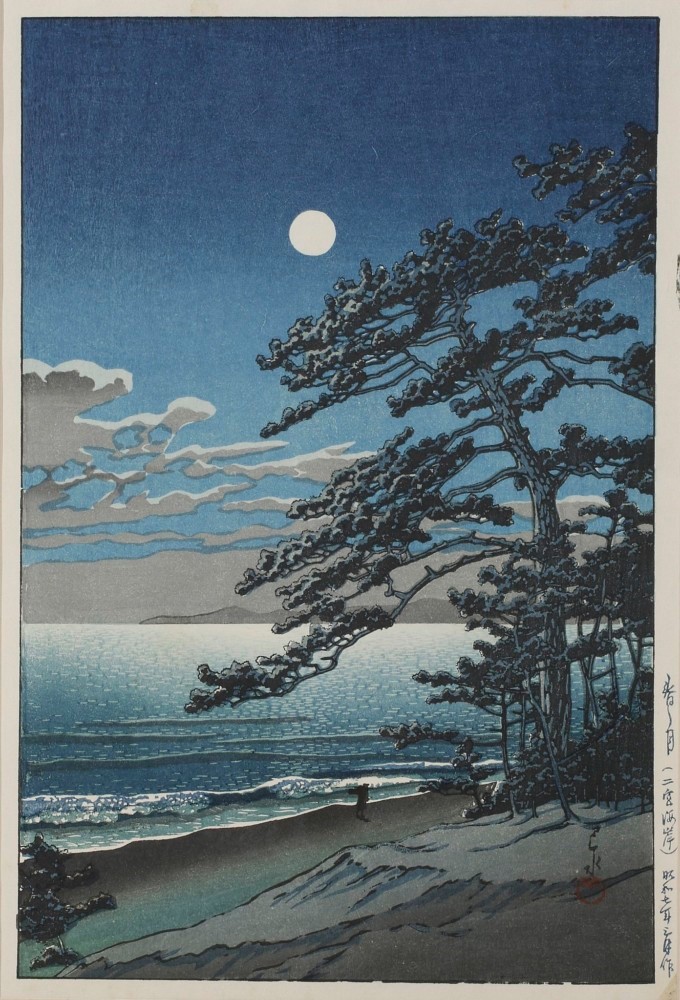 Ahead of the Asian Art auction on 5 September, Specialist Yasuko Kido considers the significance of the wave motif across a variety of fields in Japanese Art, as evident in a selection of pieces offered in the sale.

For an island nation such as Japan, wave imagery remains emblematic of their culture. Historically, the constant cycle of waves has signified tranquility as well as powerful ferocity and resilience - the endless ebb and flow of water along the shore is a permanent reminder of both the passing of time as well as the dangerous power of the ocean.

According to Japanese Shinto tradition, animate and inanimate objects from trees to rocks and the sea are infused with a divine spiritual power. Thus, throughout the history of Japanese art, the natural world - mountains, rivers, clouds or the sea - has been a source of inspiration for artists. Furthermore, the primordial energy and formal beauty of waves has continually captured the imagination of artists, evident in the medieval ink paintings of Seshu, early modern work by Hokusai as well as pieces by contemporary artists. 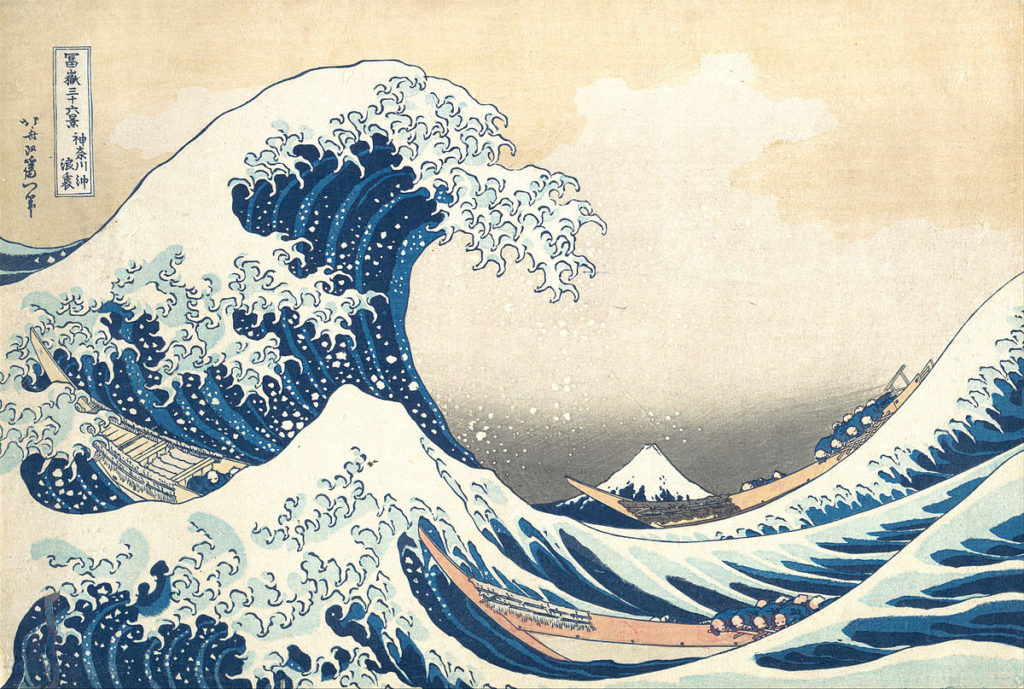 The seigaiha or wave is a pattern of layered concentric circles that resembles arches symbolic of waves and signifies surges of good luck. The wave motif was first used in China on ancient maps to depict the sea and in Japan its earliest appearance was on the clothing of a 6th century funerary terracotta clay figure.

Katsushika Hokusai’s The Great Wave, currently on view at the British Museum as part of 'Hokusai - Beyond the Great Wave', is arguably the most iconic work of Japanese Art. Initially, thousands of copies of this woodblock print were reproduced and sold. Despite being created at a time when Japanese trade was heavily limited, this print demonstrates the influence of Dutch art and inspired several artists working in Europe during the late 19th century. Indeed, ukiyo-e woodblock prints during the Edo period soared in popularity both in Japan and around the world. 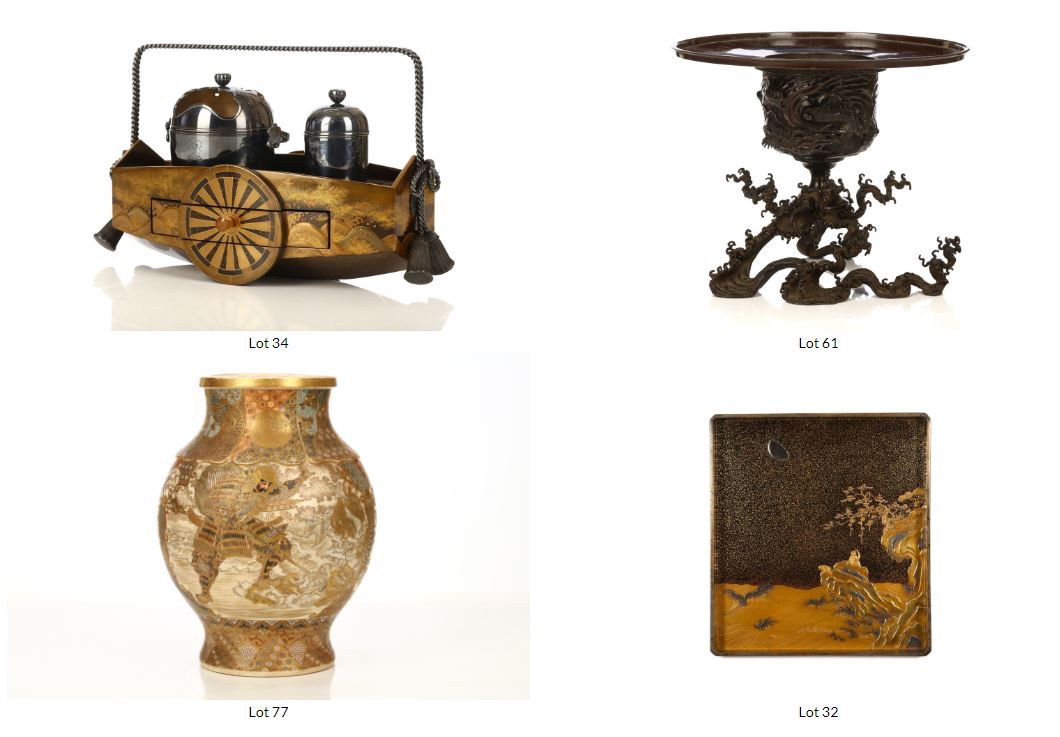 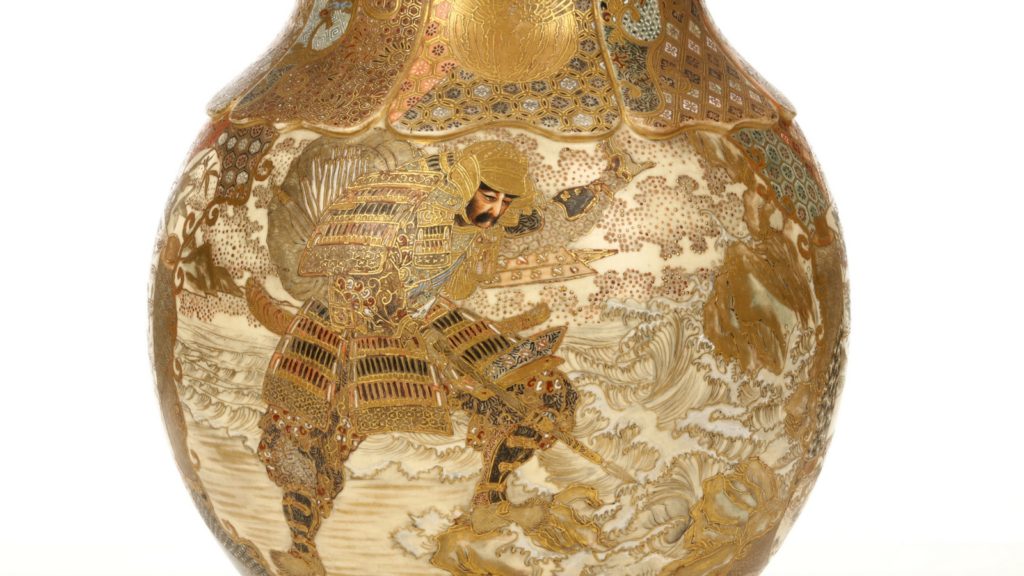