Detective work: the stories behind selling books at auction 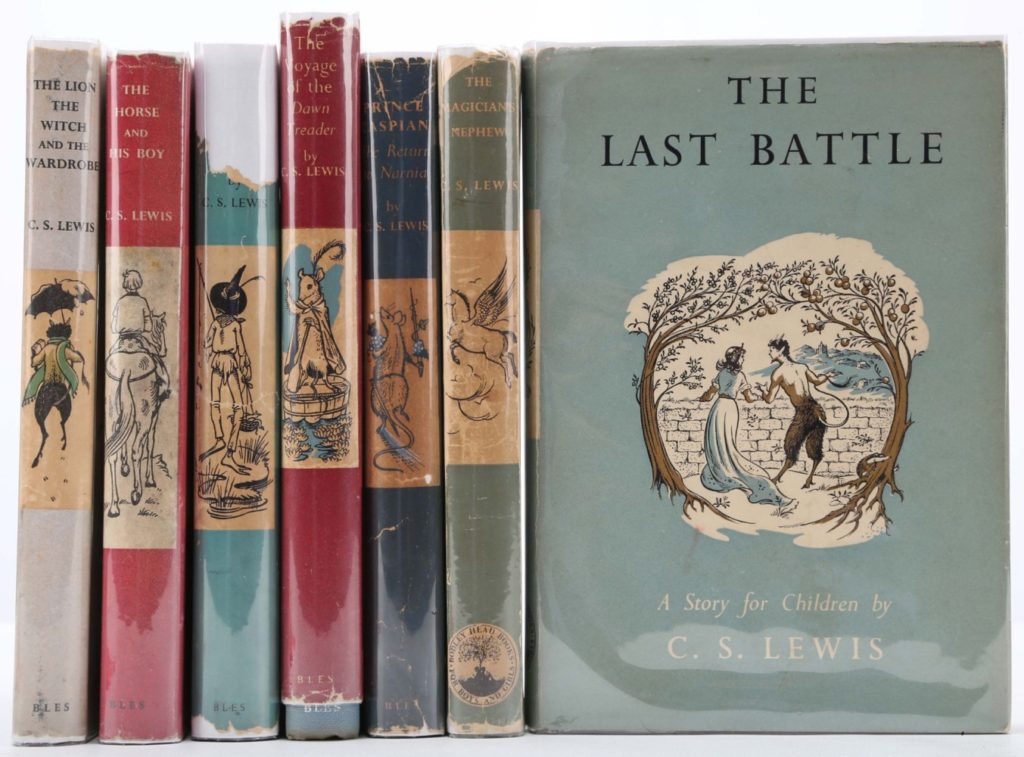 Head of the Printed Books & Manuscripts department Simon Nuckley and Consultant in Special Collections Nicholas Worksett hosted a special talk last month as part of this year's Rare Books London festival. We take a look at the lecture, which explored the detective work and stories behind researching and valuing rare titles and collections. Simon Nuckley also gives an exclusive insight into important factors to consider when selling books at auction as well as a sneak preview into highlights from the forthcoming Books auction on 26 July.

The stories behind researching and valuing rare titles and collections

The Printed Books department has sold Hans Fellner’s collection of 18th century titles at Chiswick Auctions since September 2013. The discovery of Hans Fellner’s collection was an exciting one for the Books department, as more and more of it was unearthed over a series of visits. Hans Fellner was a bookseller of extraordinary scope and versatility, who spent the last 20 years of his life in the Christie’s book department in London. Fellner was one of the last of the wave of émigré booksellers and scholars who settled in Britain and America via The Kindertransport, driven from Europe by the Nazis.

‘Chatterton was very stout in his person, but short. His eyes were grey, a lustre that made them appear almost transparent.’

In 2014, the Books department sold ‘The Life of Thomas Chatterton’ by George Gregory. Within the book was an observational fragment from a written account of Chatterton by William Seward, who was a contemporary and friend of Samuel Johnson. In 1810, the full account was printed in the literary gazette ‘The Monthly Repository.’ The fragment touches upon topics including Chatterton’s appearance, intellect and personality. This remarkable discovery was made after the title was found stored in a box, where it had been for 20 years amidst other books bought at library sales. The account now resides in The Thomas Chatterton Society, Bristol.

In May and July 2016, the department sold the Surrealist Collection of John Lyle, which realised approximately £60,000. During the mid 1960s, Lyle set up a company in Exeter specialising in surrealist books and was also involved in The Surrealism Exeter Festival of Modern Arts in May 1967, which bought together important survivors of the English pre-war Surrealist group. The collection encompassed signed titles from important figures including Andre Breton, Marcel Duchamp, Pablo Picasso and Rene Magritte. The reason for this collection’s notable success originated in its focus; it is the largest collection in terms of a range under one subject to go under the hammer at auction.

A guide to selling books at auction

Simon Nuckley emphasises that it is the unusual and quirky that sell at auction, as well as First Editions of well-known novels. It is also worth bearing in mind that dust jackets make up 80% of the books value. If you are thinking about selling at auction, important questions to ask are: what condition is the book? Is it a First Edition? Is it signed and by whom? Simon recommends doing thorough research and consulting auction records. He also highlights that if you have, for example, a 16th century Bible, it is important to keep the book in its original condition. It is not advisable to rebind, replace the spine or laminate the copy, considering it is possible that the cost to repair a book of such age may well cost more than the book's value.

What are the popular subjects for collectors at auction?

Travel titles such as Oriental or North American memoirs, expeditions and maps, up to the mid 19th century

Highlights from the forthcoming Printed Books and Manuscripts auction taking place on 26 July includes a Daphne du Maurier title, a collection of actor’s autographs, a collection of art and photograph books and the Importance of Being Earnest by Oscar Wilde, First Edition. Entries are currently invited, contact Head of Department Simon Nuckley before 7 July for a free valuation: books@chiswickauctions.co.uk.