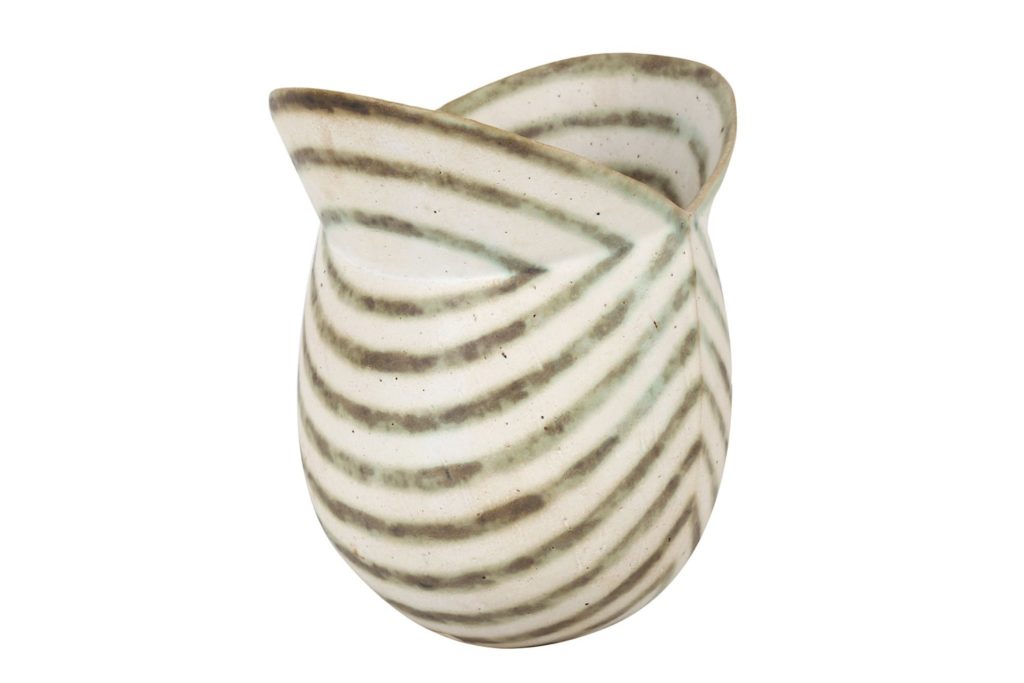 'There is something compelling about the making of pots, regardless of function, which keeps me within the particular sphere; they are the focus of many interests and associations.' - John Ward

The collecting trend for British studio pottery has been strong since Bernard Leach founded the movement in St Ives in the 1920's and shows no signs of slowing. Ahead of the 20th Century & Contemporary Art & Design auction on 17th April, we take a look at a collection of pieces by British ceramic artist John Ward offered in the sale, who is attracting particular attention in the field. Widely regarded as one of Britain's greatest potters, Ward's hand-crafted pieces are on display at the V&A and the artist is a staple in books on contemporary ceramics. Unlike the works of Hans Coper and Lucie Rie that fetch stratospheric prices at auction, Ward is increasingly popular with collectors on the look out for a wave of new options available in this market.

'My aim is to make pots which have simple forms with integral decoration and aspects which can interact with the environment in interesting ways; to try and express a balance between these dynamic qualities and a sense of stillness or containment.' - John Ward

Influenced by the clean and pure forms of ancient Chinese and Egyptian pre-glaze pottery, early Cypriot pottery and early Persian bowls, Ward uses flattened coils of clay and a pinched base to produce the hollow forms that characterise his sculptural vases. Ancient influences are accompanied by an interest in varying aspects seen in the work of more recent and acclaimed potters;  the formal strength of Hans Coper, Lucie Rie's use of light and colour and Ian Godfrey's experimentation with form and texture. Sometimes altered by cutting and rejoining to create ridges and grooves between curving surfaces, a pebble is then used to burnish the work. Ward's pots are twice-fired in a kiln and he uses only matt glazes. 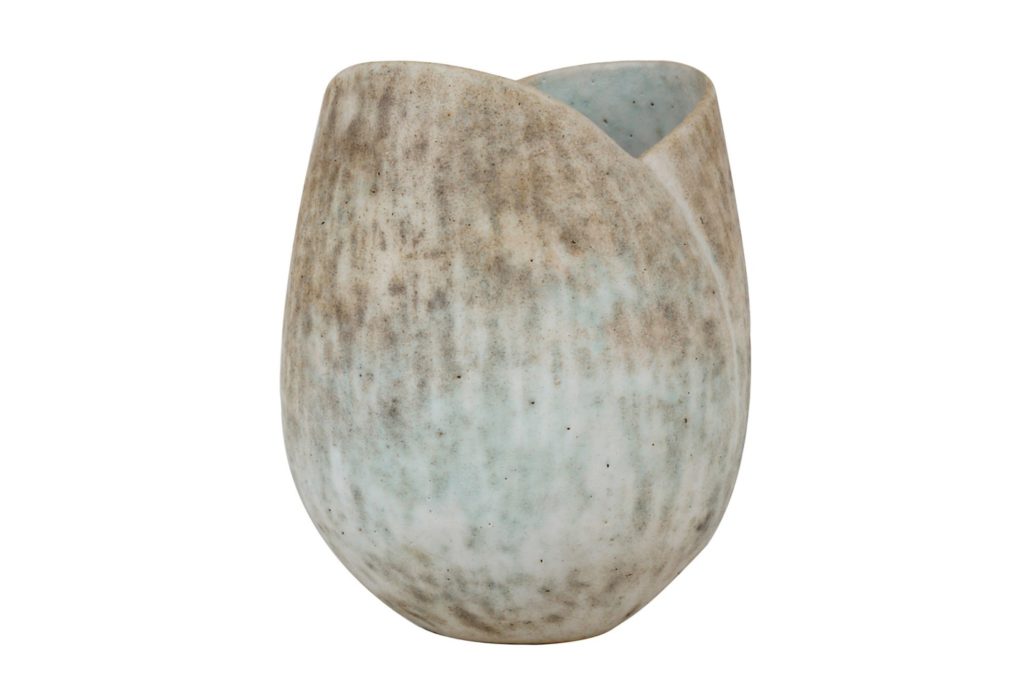