Collector's Guide: A Wearable Work of Art - the Hermes Birkin 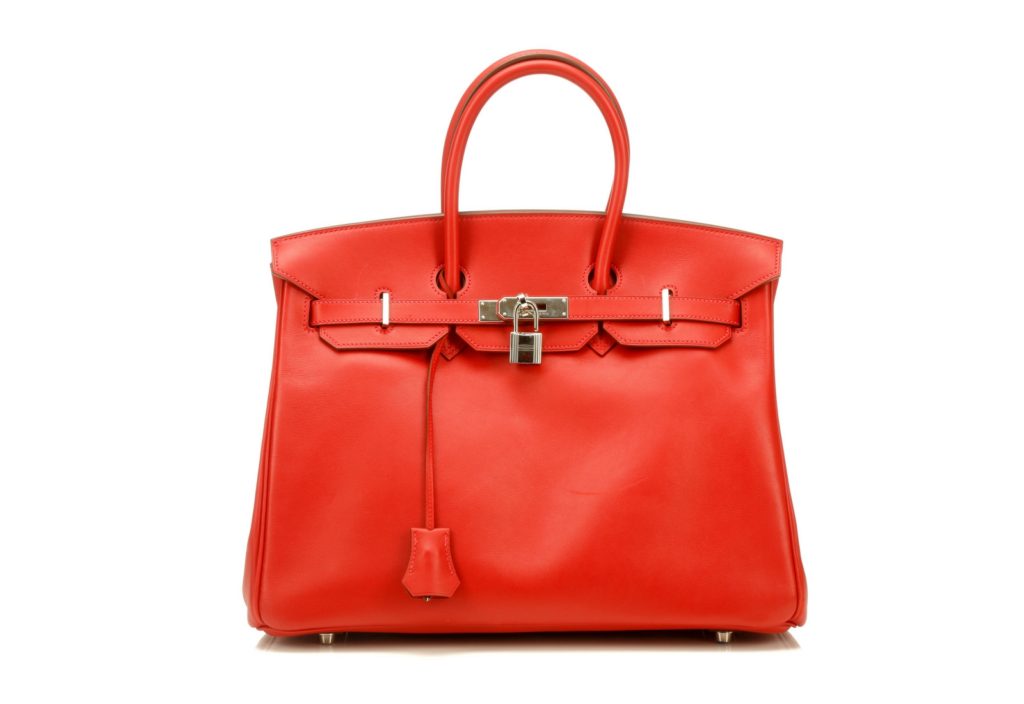 Ahead of the Designer Handbags & Fashion auction on 26 September, we take a closer look at one of the world’s most desired accessories - the highly coveted Hermes Birkin. The Birkin was the outcome of a chance meeting in 1983 between actress and singer Jane Birkin and Chief Executive of Hermes at the time, Jean-Louis Dumas. It is believed that during a fateful flight from Paris to London, Birkin placed her straw tote into the overhead compartment, the contents of which fell out, including her Hermes diary.

Birkin confessed to Dumas that most leather bags were too structured for her taste and that she was unable to find one with suitable pockets. With the need for a bag more ‘boho’ in style, Birkin became the inspiration behind Dumas’s arguably most iconic creation. Transforming the original ‘Haut a Courroies’ bag, primarily used to hold equestrian kits, Dumas created a more spacious and versatile handbag that has changed little in style or function since its inception. 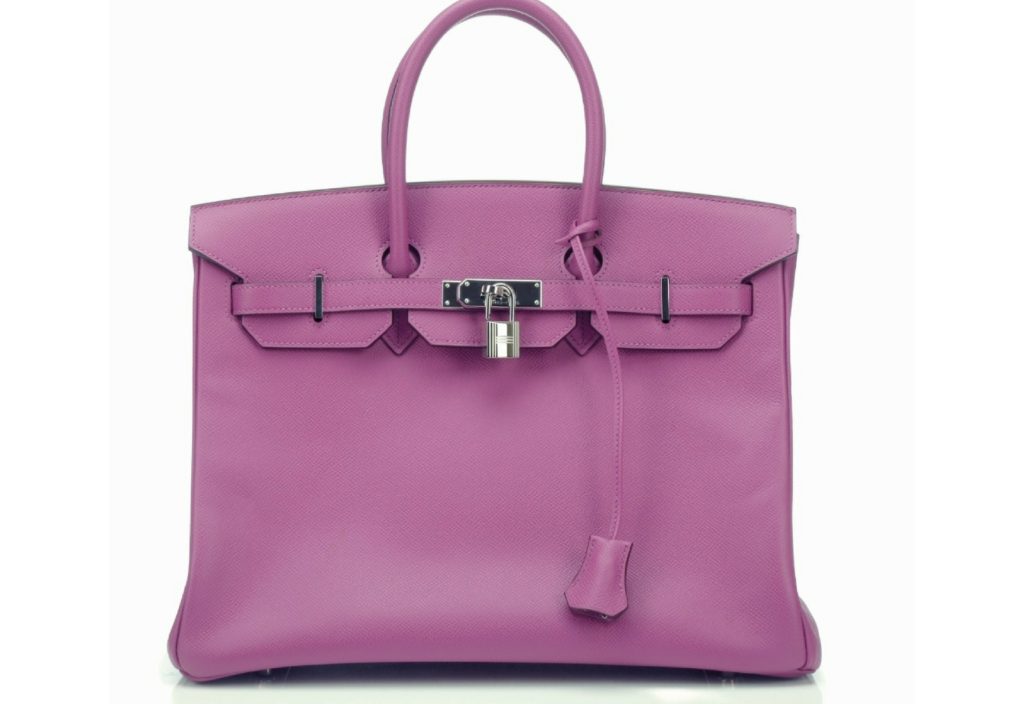 The Birkin proved an instant hit with celebrities and has remained a status symbol ever since. Victoria Beckham is said to possess over $2 million dollars’ worth of Hermes bags in her wardrobe. The Birkin has beaten both the stock market and gold as an investment class since its launch in 1984.

A study by Baghunter.com established that, on average, Birkin bags have realised an annual return of 14.2% since launching and remarkably, the bag is yet to experience an annual price decrease, even during an economic recession. Not only has the Birkin long been considered a must-have fashion collectable for the super-rich, it remains a high performing investment following stratospheric success at auction.

'All Hermès leather goods are made by highly skilled leather artisans, and come with a price tag to match. It takes around 48 hours for a standard Birkin to be produced and part of the mysticism surround these bags is that one cannot simply walk into an Hermès shop and buy one.' - Meg Randell, Head of Designer Handbags & Fashion 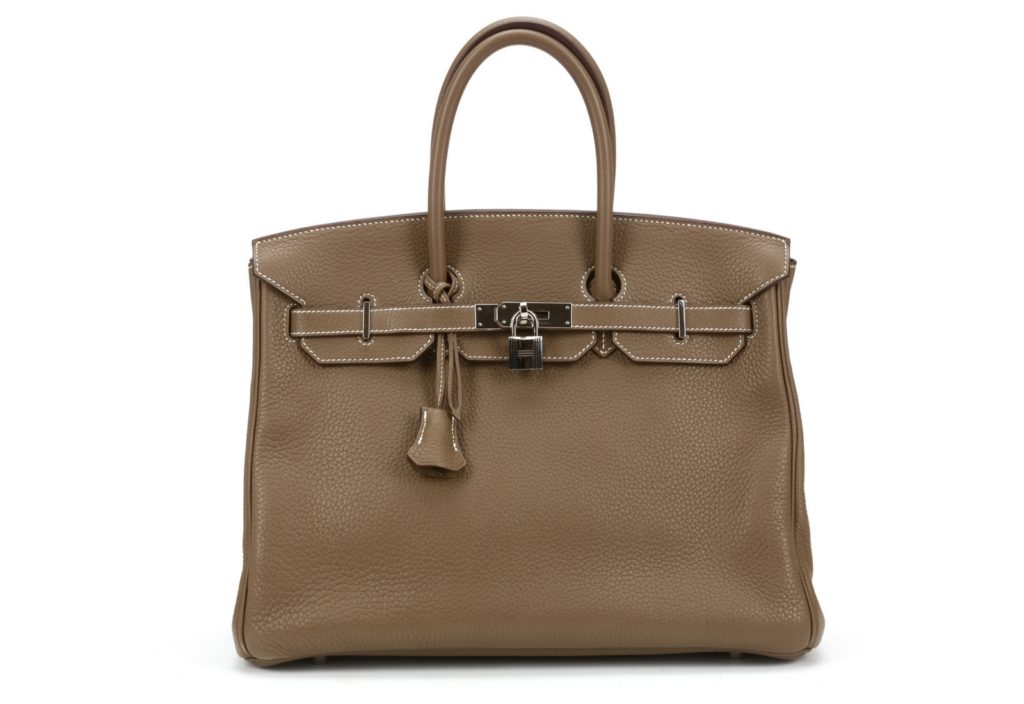 In May this year, a Hermes ‘Himalaya’ Birkin sold for an eye-watering $380,000 on the hammer in Hong Kong, becoming the world’s most expensive bag ever to sell at auction and beating a nearly identical piece that sold for $300,168 in 2016. The enduring appeal of buying a Birkin at auction resides in part due to the status of the auction house, trusted for its authenticity, as well as the Birkin’s exclusivity.

'This waiting list is one of the reason's Hermès bags perform so well at auction; instead of waiting patiently (or impatiently!) on a waiting list for months, a lucky buyer can spot a Birkin at auction that day, bid for it and walk away with it that very evening.' - Meg Randell, Head of Designer Handbags & Fashion

Aside from the fact that the production quota is stringent, there is also an average waiting list of 6 months that not everyone is invited to join. Retailers only keep a limited number in stock and they are kept discreetly hidden behind doors closed to all except their most elite clientele. At auction, however, a lucky buyer can bid in the room and walk away the same day, Birkin in tow.