We are delighted to support the Chiswick House & Gardens’ fundraising auction to take place on Saturday 26 September.

Since the Covid-19 pandemic, the House & Gardens have seen a 60% reduction in income. To off-set the deficit, the auction is planned as the culmination of #welovechiswickhouse campaign which aims to raise £120,000 over 120 days by the end of the summer.

The lots – a mixture of unique experiences and promises punctuated by a handful of exquisite art works - celebrate the history of the house and promotes the diversity of Chiswick today, tapping into those who use its resources and live and work in the community. 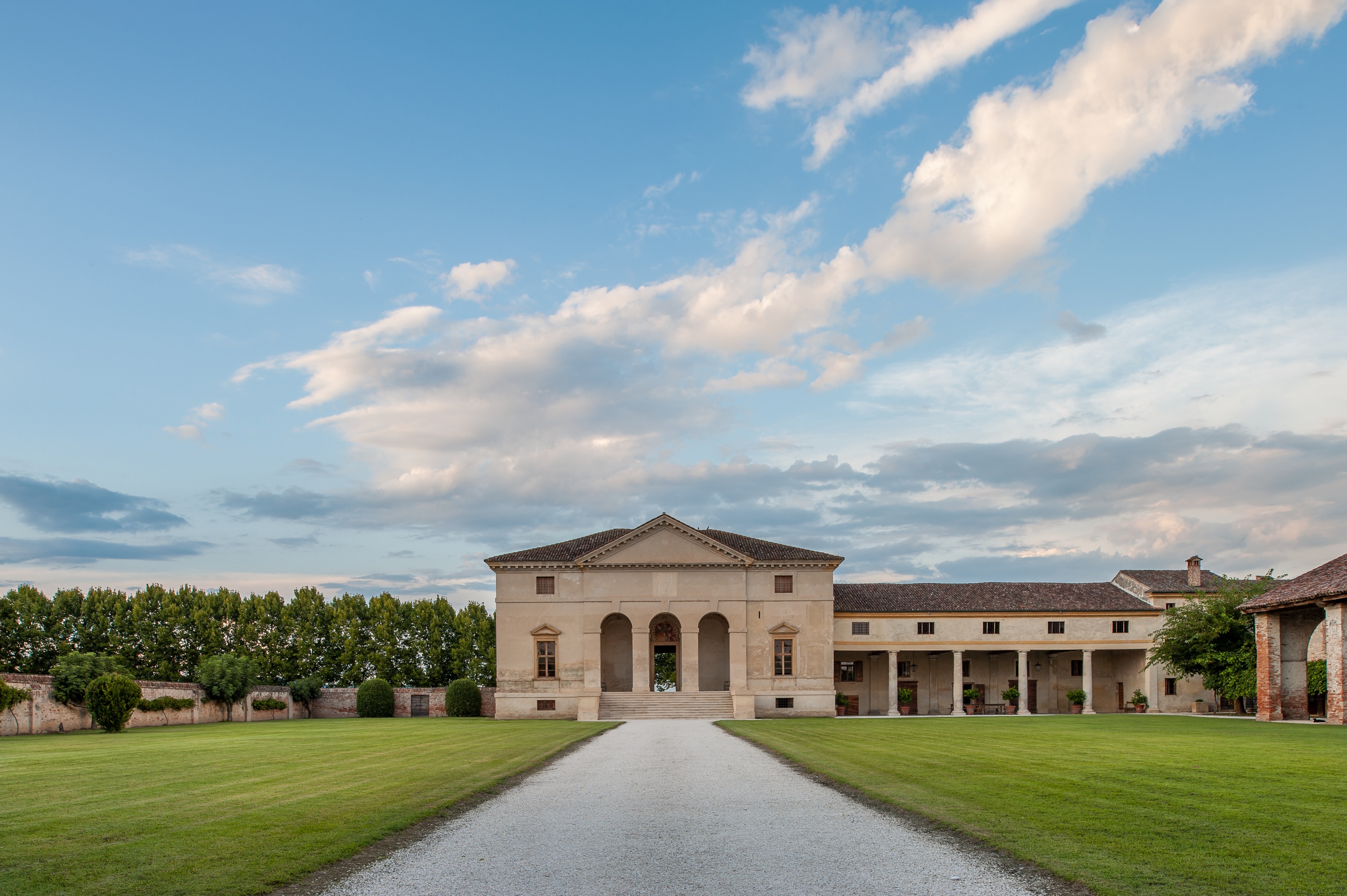 Star Lot: A week in the stunning 16th century Villa Saraceno, near Padua.

Lots donated range from a week in an original Palladian villa in Italy, to a stay on the Chatsworth estate in Derbyshire. Villa Saraceno, near Padua in the Veneto, sleeps 16 and was designed in the 16th century by Andrea Palladio, the architect who inspired William Kent and Lord Burlington’s plans for Chiswick House (courtesy of the Landmark Trust). The Devonshires were the longest custodians of the house, owning it for close to 175 years, before ceding it to the local council in the 1920s.The Duke of Devonshire is donating a three day stay on the Chatsworth Estate, including a tour of the house and its legendary collections with the Duke, and tea.

Art works include donations from Chiswick residents Sir Peter Blake and Marthe Armitage and Karen Knorr. Both Sir Peter Blake and Marthe Armitage have lived and worked in Chiswick for decades. Peter’s fame ranges from his seminal importance in Pop Art in the UK and his Lonely Hearts Club Band album cover for the Beatles, to the Chiswick Timeline and his inspiring ‘London Stands Together’ Rainbow of Hope graphic that became the symbol of the city’s fortitude during Lockdown. Marthe Armitage is a sought-after print maker who lives at Strand-on-the-Green. She is widely known for her hand printed wallpapers, and she has used images of Chiswick House and Gardens in her designs over many years. Donated by the artist, Karen Knorr’s ‘Contemplation of the Essential Forms’ presents a signed work shot in Chiswick House, as part of a series of 17 large scale Cibachrome photographs Karen completed in 1986 alluding to received ideas of beauty and taste in British culture. Titled Connoisseurs, the series was also shot at five locations: Osterley House, Sir John Soane’s Museum, Dulwich Picture Gallery and the Victoria and Albert Museum as well as Chiswick House.’

The auction will take place onsite and online on Saturday 26th September, with the auction live streamed via chiswickauctions.co.uk. Our Head of Paintings & Fine Art, Adrian Biddell will step up to the rostrum, auctioneering off the fantastic lots. Keep an eye out for the catalogue which will be featured on our website in early September.

Chiswick House & Gardens are still accepting donations for the auction so please get in touch if you want to be included in this exciting event or for more information.