After 25 years in the auction business, Chiswick Auctions has seen thousands of objects consigned and sold in our Saleroom. For our Specialists, some of the most memorable items are those with interesting provenance or items consigned by unassuming clients. From a 50p car boot find which then went on to sell in an excess of £4,000 to a recently broken ‘peach cup’ that was carefully restored and sold for £21,250, our Asian Art Department is rich with stories. To celebrate these stories, we are delighted to announce the upcoming specialist sale, Chinese Art: 100 Stories.

The specialist sale, taking place on Tuesday 1 June 2021, will bring together 100 stories (100 being an auspicious number in Chinese culture) and will celebrate both traditional Chinese stories depicted on objects and the personal stories objects hold. This carefully curated sale will allow the works of art to speak and tell the stories of the past, present and future.

To inspire our potential consignees, we have pulled together some of the Asian Art Department’s most memorable stories in the past six years:

Queen Dou was the wife of the founding Emperor of the Tang Dynasty, Li Yuan. As a young maiden, her father worried about finding a suiter who would be worthy of her beauty and wisdom.

Her father set up a test for potential suitors, painting two peacocks on a large screen and announced that whoever hit the eyes of the peacocks with an arrow would win his daughter’s hand. Many young men tried and failed until finally, a young fellow by the name of Li Yuan came forward. His first arrow pierced the bird’s left eye and the second it's right, the rest is history.

This beautiful decorative dish depicts the fairy tale of Queen Dou and Li Yuan and was sold for £375* in May 2017.

A small figurative jade carving was one of Head of Asian Art, Lazarus Halstead’s favourite pieces consigned to our sales from the collection of Bernard Buckman (1910 – 1991). Bernard Buckman was one of the people responsible for re-opening Sino-British trade following the founding of the People’s Republic of China in 1949.  The beautiful yellow jade carving depicts a young boy draped with a deer skin and the figure’s poignant gaze is enriched by the legend associated with this work of art. The story of Zhou Tanzhi tells of a boy’s devotion to his ailing parents who believed that the milk of a doe would restore their vision. To reverse his parent’s impending blindness, Tanzhi bravely cloaked himself in a deerskin and mingled with the herd in disguise to collect the potent milk. His selfless act of devotion earned him a place as the seventh of the twenty-four Confucian paragons of filial piety. This figure sold for £6,250.* 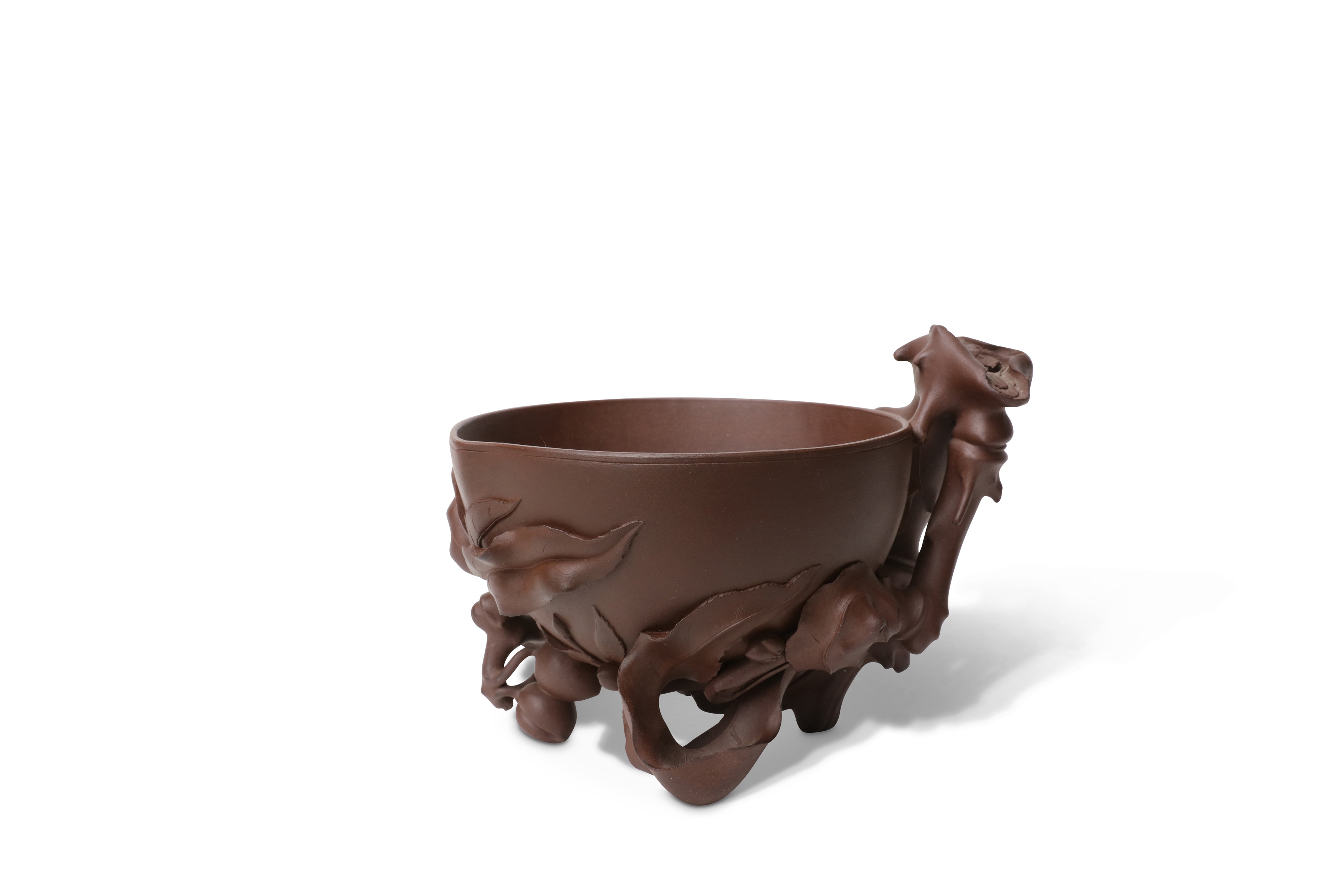 A Father’s Love for His Daughter

“A gentleman came in with a few pieces of broken pottery. He was devastated as the cup they belonged to had only recently been broken. I told him not to worry and sent them off to my best restorer” remembers Lazarus. When the piece came back from the restorer it was almost impossible to know that it had been broken, although the restoration was noted in the condition report. It was a yixing zisha cup made by the artist Wang Yinxian (1943 – 2018). Wang studied under the master potter Zhu Kexin (1904 – 1986), who was invited in 1959 to create a work inspired by the yixing masterpiece, the “shengsi peach cup” which is in the collection of the Nanjing Museum. Wang accompanied Zhu during this process and she created her own work which in 1961 was selected for exhibition in the Soviet Union. The creation of the peach cup, of which very few versions are thought to exist, had a profound and formative impact on her work. It sold for £21,250.* The gentleman who consigned the cup, later got in touch to say that the sale of the lot helped fund his daughter’s university study.

One of the most dramatic life events can be uprooting yourself and migrating to another country and the 20th century has been ripe with personal stories of the immigrant. These stories are often embedded in the precious possessions that people take with them. One such story which stood out to our Asian Art Department was embodied in this late Ming cloisonne enamel male mallard incense burner. The incense burner had literally circumnavigated the globe by the time we ended up selling the item in May 2015. Made in China in the early 17th century, the piece was held for a long time in a Japanese private collection. The family then relocated to Brazil in the early 20th century and later moved to London, where we sold it for £24,000 to a buyer from the Far East, which saw the piece finally returned home. While the personal stories were lost, it is amazing to think what this bird might have witnessed on its travels. 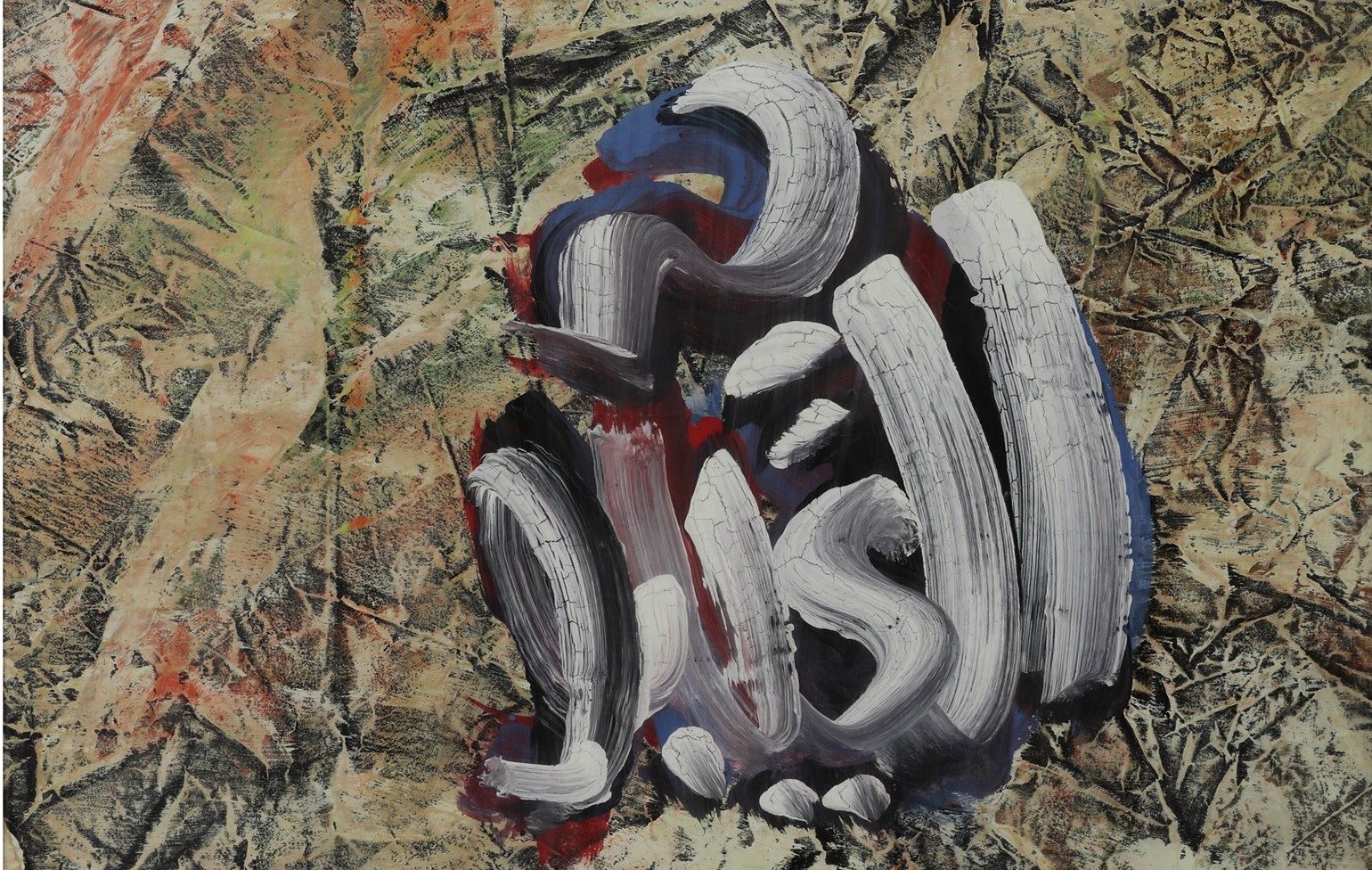 This 30-metre-long handscroll by Xu Naigu meticulously recorded the many people through whose hands it has passed. The painting includes 91 inscriptions from literati and luminaries, with these inscriptions dating all the way from 1830 through to 1948. The owner of the painting, a charming lady, told our Asian Art Department that the piece had moved with them to Hong Kong following the family’s relocation from Shanghai and was originally presented to her as a wedding present in 1978 and had been in possession ever since.

“Researching this became something of a labour of love and we eventually decided to display it in full, across 8 pages in our printed catalogue with each inscription meticulously documented,” said Lazarus. The painting sold for £267,500* setting an auction house record at the time and winning a prestigious Asian Art in London prize in 2017. “The work is a document of 200 years of tumultuous history and change and it was gratifying that the piece went back to Shanghai and amazing to make the call to the vendor to tell her the good news about the price we had achieved for her piece”, said Lazarus. 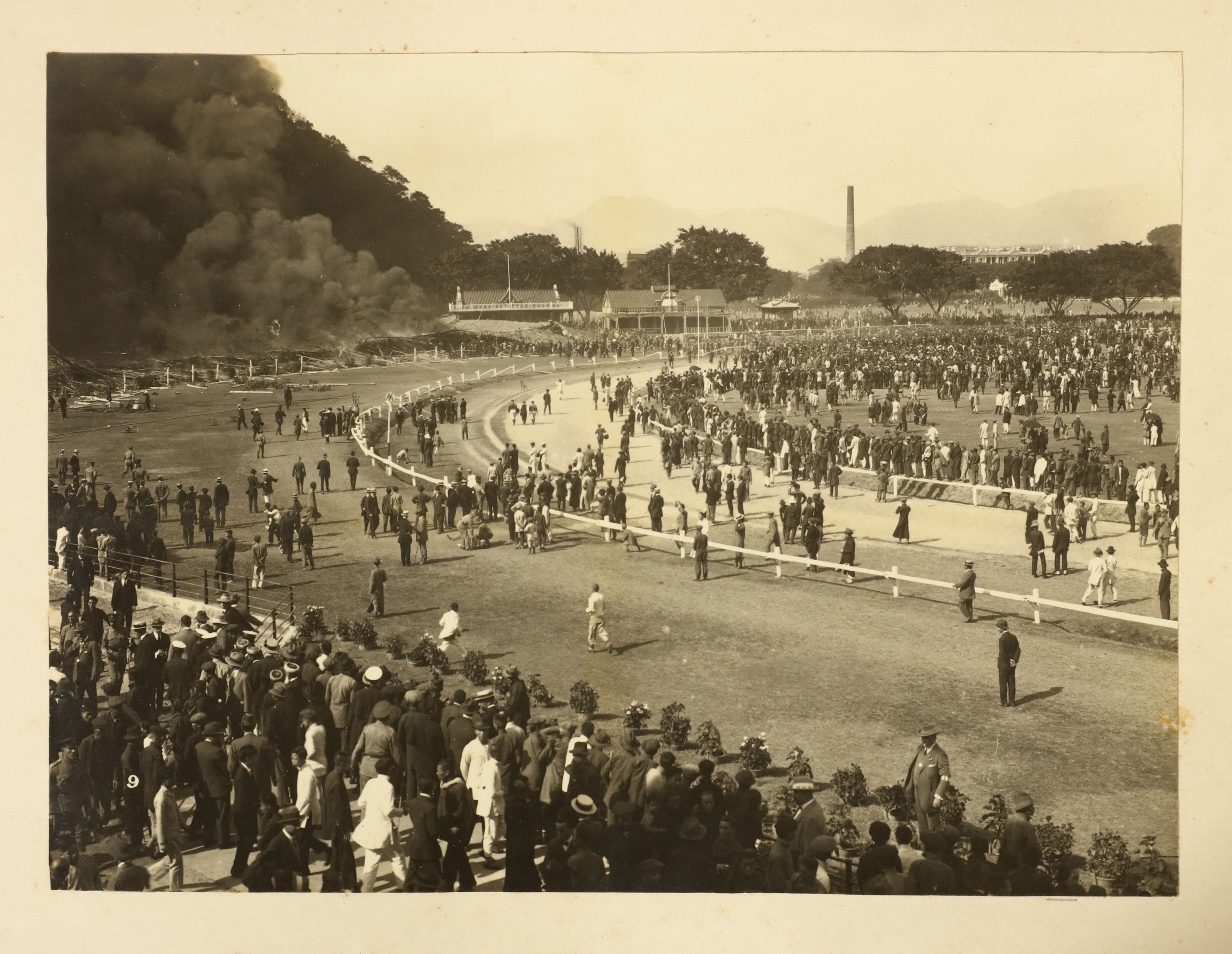 No series of stories about Chinese art at auction would be complete without an incredible car boot sale find. Successful car boot sale finds are a rarity, but the reward can be exponential. Covered by the Daily Mail in February 2019, this photograph album depicting the fire at the Hong Kong Happy Valley Racecourse in 1918 was purchased for 50p and sold for in excess of £4,000 in our Saleroom.

We are currently accepting entries for Chinese Art: 100 Stories and are specifically looking to consign the following items:

If you have any items of Asian interest, get in touch with Head of Asian Art, Lazarus Halstead for a free and confidential valuation. The closing date for entries is Friday 19 March.

*All prices include Buyer’s Premium