Autumn accessories: 7 handbags for your wardrobe

Ahead of the Designer Handbags & Fashion auction on 28th November, we take a look at seven ultra chic handbags offered in the sale that will effortlessly carry you through the winter months, melding classic with bold, refinement with fun. 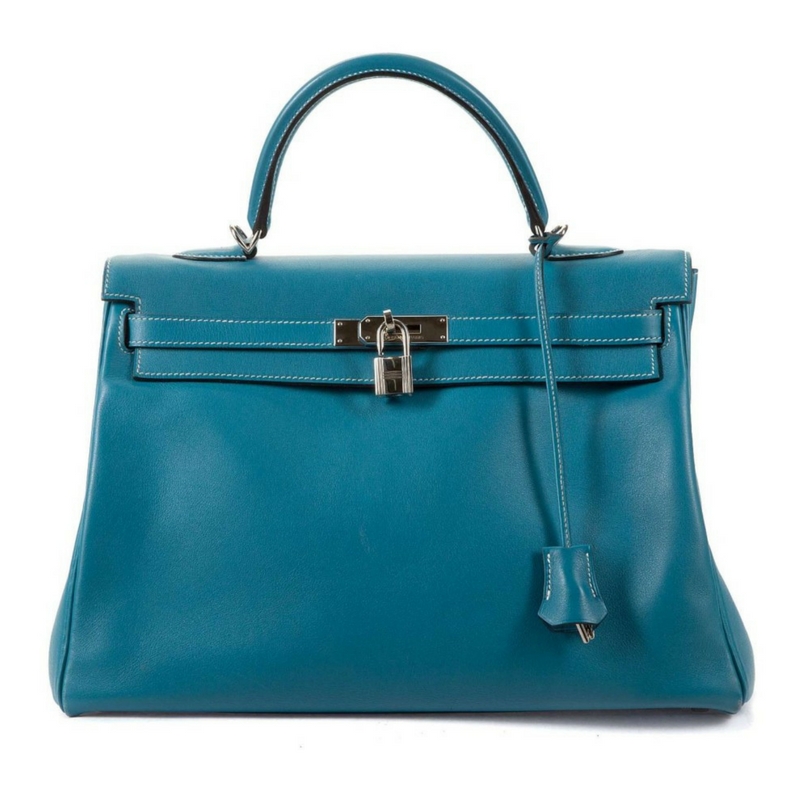 The Kelly bag was originally designed by Robert Dumas in the 1930’s as a ‘sac a courroie pour dames’, meaning ‘bags with strap for ladies.’ It was later renamed after the Hollywood actress and Monégasque princess Grace Kelly when she held the bag up to shield her pregnancy from paparazzi flash bulbs. When Kelly was photographed shielding herself from paparazzi using the original Sac à dépêches bag , the photograph became an overnight sensation across the globe and the bag was renamed.

Aside from the fact that the production quota is stringent, the Hermes Kelly is handcrafted with the utmost dedication and skill, using the highest quality leather and by an individual craftsman. On average, it takes around 18 hours to produce one of the bags. The blueish tone of the example offered in the sale (pictured above) is a soft and subtle colour that is striking for the colder weather, whilst remaining smart in appearance. 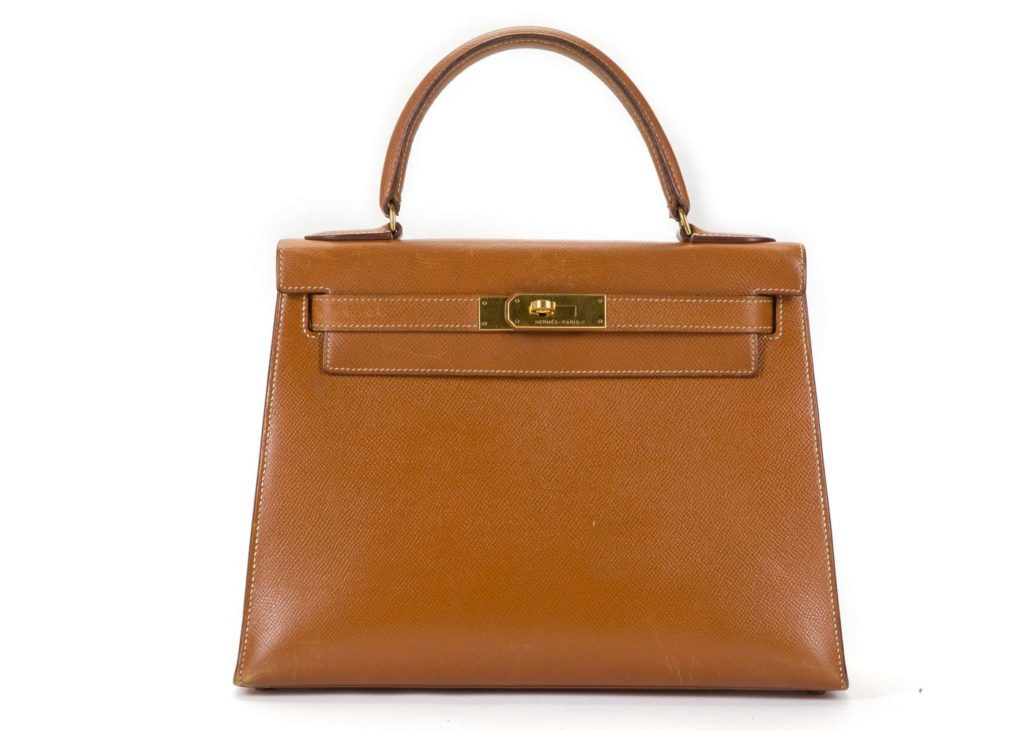 The second of the two classic Kelly styles is the hardsided 'Sellier.' With a more boxy and structured appearance than the softer sided 'Retourne', this bag offers a compact chicness and is ideal for everyday wear, which makes it a must-have collectible. 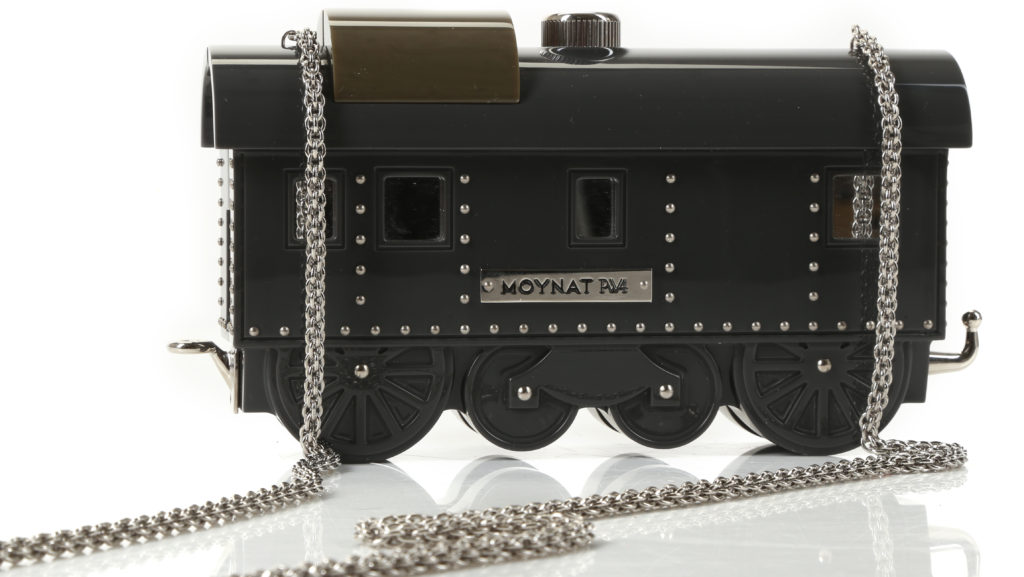 ‘Metaphorically, when you think about it, a train is a lot like a bag. Its contents tell you about the people in the train, and where they’re headed tells you about those people. The contents of your bag tells you who you are and where you’re headed too.’ – Pharrell Williams.

In 2014, Williams launched a locomotive themed bag collection with Parisian trunk-maker Moynat, partly inspired by the Hollywood classic ‘The Harvey Girls’, in which Judy Garland takes a train ride through the American West. This rare Wagon bag, finely crafted in hand-tooled Plexiglass, has a vibrant orange goat leather lined interior that contrasts with its polished exterior and promises to make a statement this autumn.

The bag was acquired by its current owner at the London launch of the Moynat x Williams Train Collection and at the time of its purchase only two other wagon bags existed, one belonging to Williams and the other to Beyoncé. 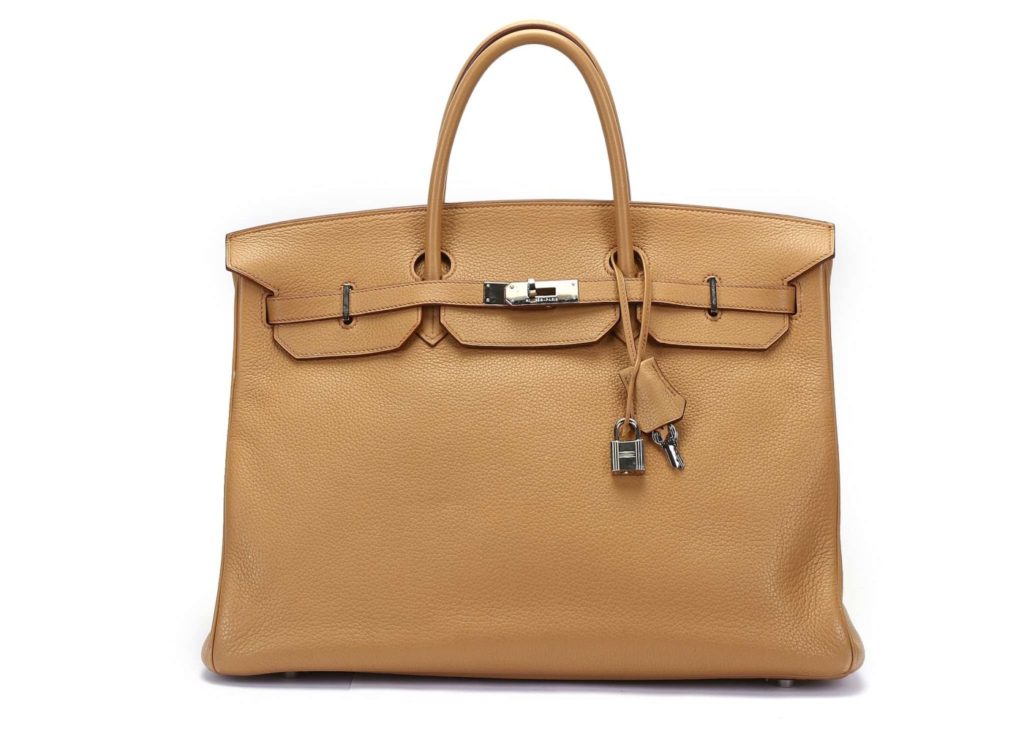 The Birkin was the outcome of a chance meeting in 1983 between actress and singer Jane Birkin and Chief Executive of Hermes at the time, Jean-Louis Dumas. It is believed that during a fateful flight from Paris to London, Birkin placed her straw tote into the overhead compartment, the contents of which fell out, including her Hermes diary.

Birkin confessed to Dumas that most leather bags were too structured for her taste and that she was unable to find one with suitable pockets. With the need for a bag more 'boho' in style, Birkin became the inspiration behind Dumas's arguably most iconic creation. Transforming the original 'Haut a Courroies' bag, primarily used to hold equestrian kits, Dumas created a more spacious and versatile handbag that has changed little in style or function since its inception. The Birkin proved an instant hit with celebrities and has remained a status symbol ever since.

The Birkin has beaten both the stock market and gold as an investment class since its launch in 1984. Not only has the Birkin long been considered a must-have fashion collectable for the super-rich, it has had stratospheric success at auction. The example offered is a classic example of the Hermes Birkin in a traditional camel hue. 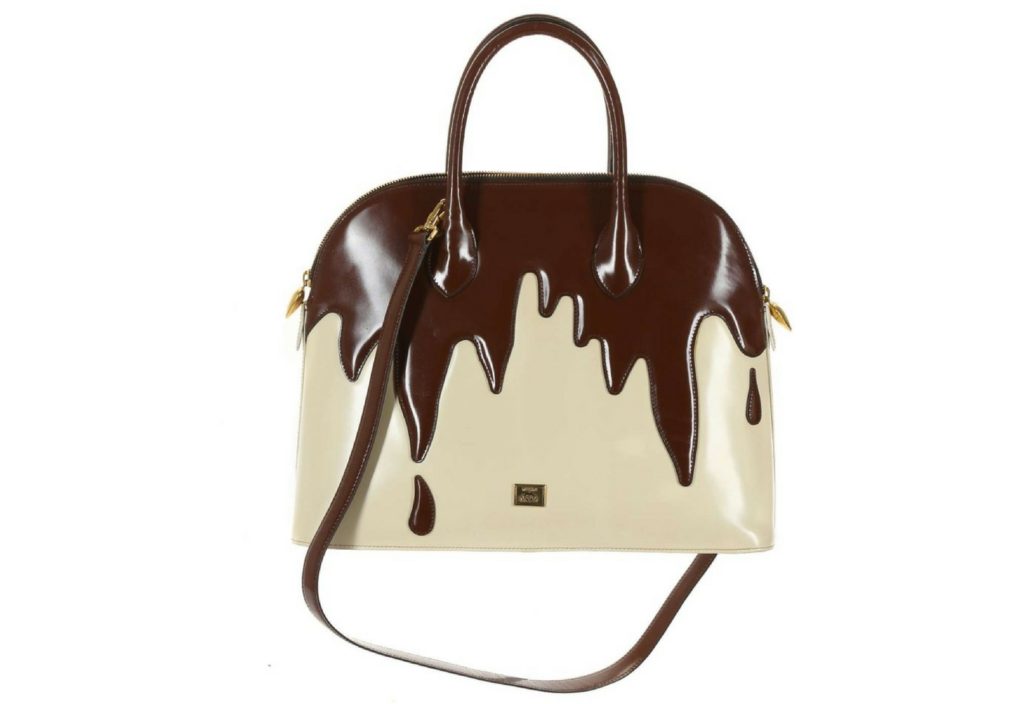 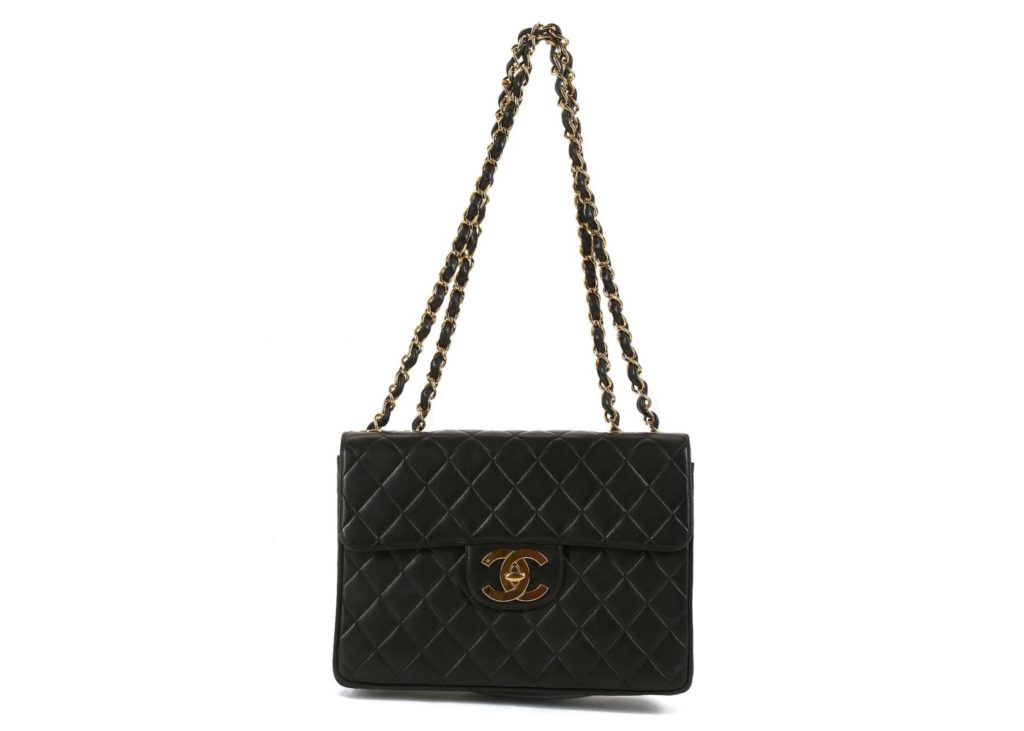 In 1955, Coco Chanel created the iconic Chanel Flap bag, providing a hands-free option to cater for the modern woman's lifestyle. The jumbo flap bag offered in the sale has creative director Karl Lagerfeld's contemporary additions including the chain strap and 'CC' turnlocks and is a timeless addition to one's winter wardrobe. 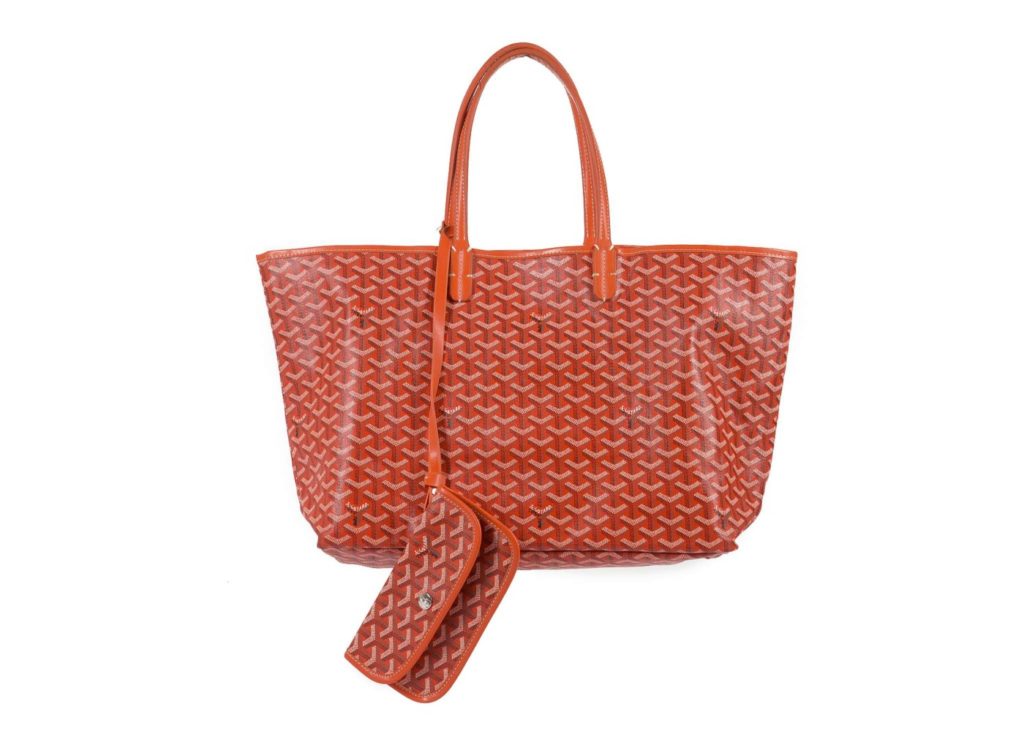 Goyard holds the title of the oldest leather goods manufacturer still in business and is a byword for craftsmanship and quality. Founded in 1792, François Goyard took over the company in 1853 and Goyard the brand was born. With Louis Vuitton opening a year later, it was the name Goyard that became synonymous with luxury in the golden age of travel. The forthcoming  auction  offers a curated selection of Goyard pieces, including a St. Louis Tote (pictured above) in the renowned, rich chevron Goyardine pattern.