We are delighted to be offering sculpture, paintings and works on paper from the estate of Putney based artist Alan Thornhill (1921-2020) in our upcoming Modern & Post-War British Art sale on Thursday 22 April. As this month’s ‘artist in focus’, Head of Sale, Krassi Kuneva sits down with Anna Thornhill at her father's Putney studio to reflect on the artist's work ahead of the sale.

Originally trained as a potter, during the 1950s Alan Thornhill was increasingly attracted to using clay to make sculpture, which he did with the advice and encouragement of friends, Lynn Chadwick and Jack Greaves. Oxford educated and a conscientious objector during the war, Thornhill's interests and references were diverse. In turn, his methods were highly innovative, with his creative process often being led by the unconscious, his fascination with movement and mass and how to articulate that in space. 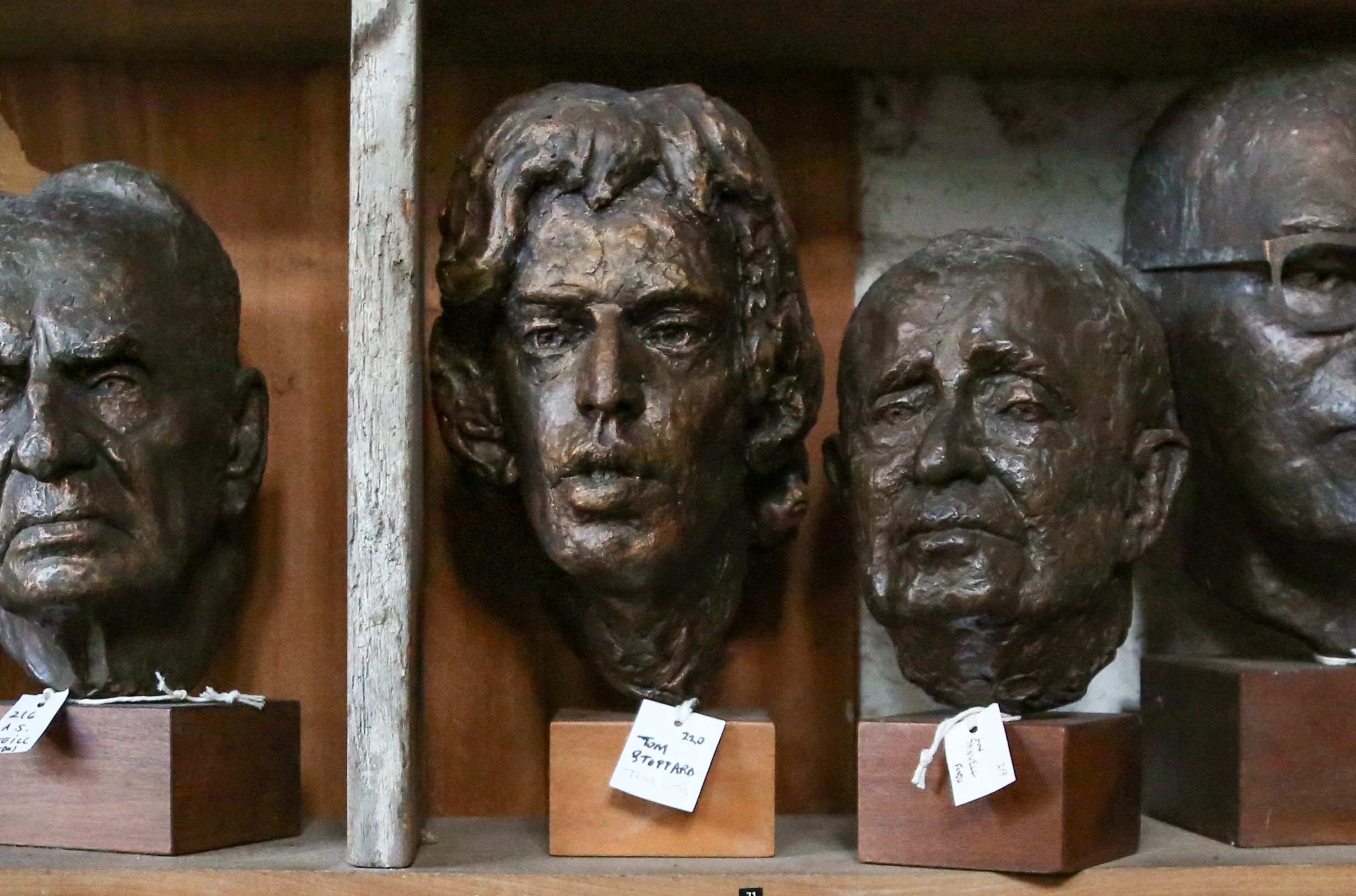 His sculptural output ranged from keenly observed portrait heads of leading figures from the arts, education and  politics, to a series of monumental life-sized figurative compositions that evolved from his imagination. Subjects for his heads included playwright Tom Stoppard and concert pianist and neighbour, Kathron Sturrock, both of which feature in the April sale. In West London Thornhill is widely known for the nine large scale figurative works that comprise the Putney Sculpture Trail. Inaugurated in 2008, it is the largest permanent outdoor sculpture collection by one artist in London. Two of Thornhill's larger-scale works will be included in the auction.

Sculpture, paintings and works on paper by Alan Thornhill will be featured in our Modern & Post-War British Art sale taking place on Thursday 22 April at 2pm.

Get in touch with Krassi Kuneva, Head of Modern & Post-War British Art, for more information on the sale.