On Tuesday 23rd February we will be holding a sale of Asian Art.
The auction starts at 11am and will be followed by the General sale.

The sale will include a wide selection of artworks across various categories as well as an expanded offering of Tibetan, Japanese, and Indian and South East Asian art. 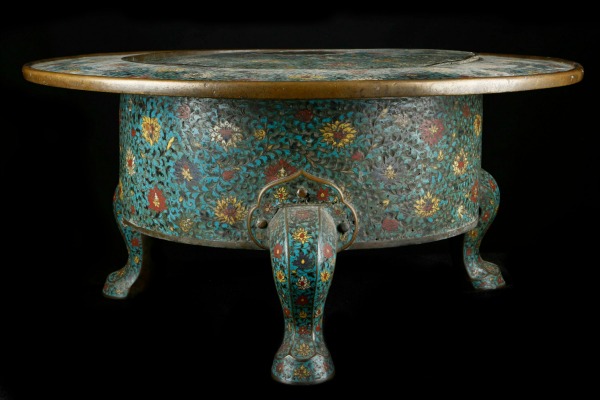 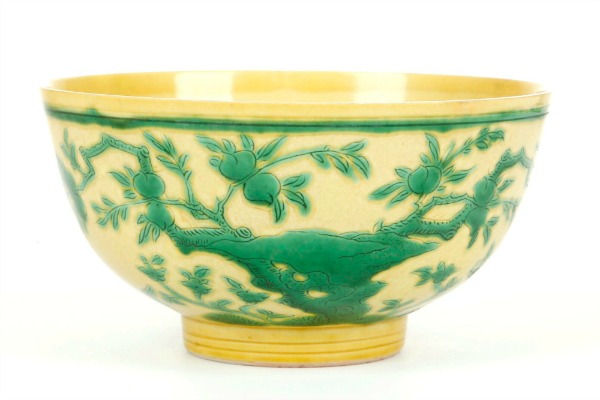 View a pdf of the catalogue here or bid online through saleroom.com.

The next Asian Art sale will be on 3rd May 2016, consignments are welcome for this sale, which will include the sale of the collection of John Marriott (1921 - 2007). 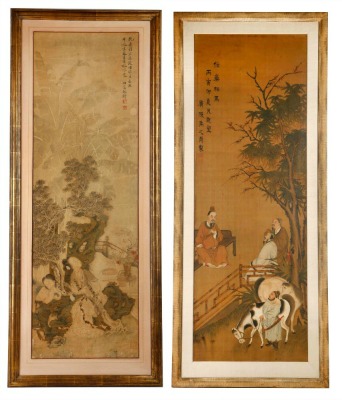 Last week saw a number of successful sales with Vintage Wine and Spirits and Rugs performing well. This Mary Fedden (1915-2012) was one of the star lots, mounted as a greeting card and signed in pencil, sold for £2,640 incl Buyer’s Premium.

If you have any items you would like to sell, please do get in touch – valuations@chiswickauctions.co.uk or call 020 8992 4442.

You can also check the sale results of past auctions.