This week we are hosting two fantastic specialist sales. On Tuesday 22nd March, the day starts at 11am with the Fine Art sale which will be followed by Silver & Objects of Vertu followed by the General sale.

We are delighted to offer a range of fresh discoveries and finds. Our selection includes good oils from the 17th to 20th Centuries, alongside superior watercolours, drawings of note and prints of stature.

We always keep an eye out for the unusual and the overlooked, and we never know what may walk in the door any day of the week... among the highlights in this sale is a rare collection of marine works - found in the back of a West London wardrobe - by the war artist, Frank Mason R.BA. R.I.

View the catalogue and bid online. 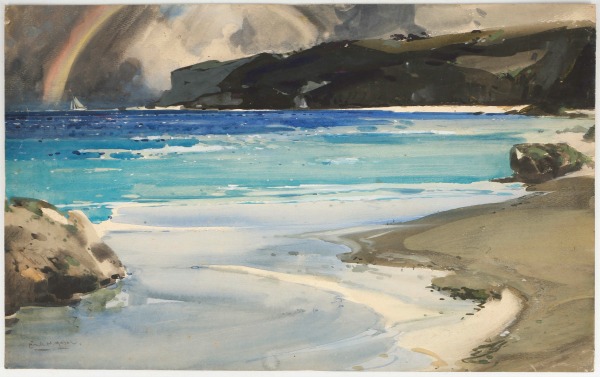 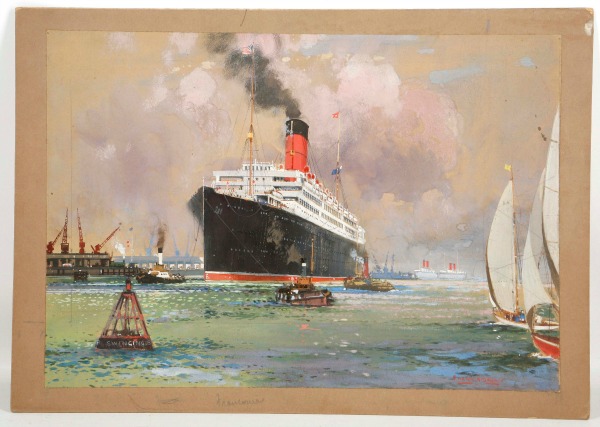 
The Silver & Objects of Vertu sale

Amongst the highlights of the sale is Lot 331. An exceptionally rare and important antique George III Irish Provincial Sterling Silver sauce boat of bombe form by George Moore of Limerick, circa 1770. Marked 'GM' to the underside in a scalloped edge cartouche, with a monogram for 'R' over 'D * S'. A very similar example, but without fluted decoration, is held in the Limerick Museum in Ireland.

Provenance - Property of a notable Irish family, by descent to the current owner.

The Artist - George Moore is recognised as one of the foremost of Limerick silversmiths, whose work is highly sought after and found usually only in museums or important private collections. He became a freeman of Limerick city on 9th September 1748 and continued to work until 1784. Estimate: £800 - £1,200

For more information contact Samuel Hill on 020 8992 4442 or samuel@chiswickauctions.co.uk 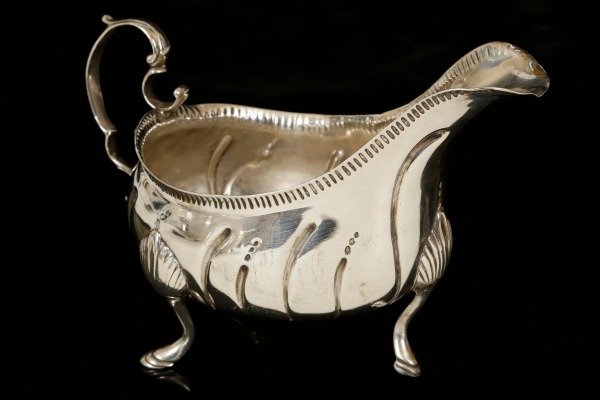 Viewing:
Both sales will be available to view on Sunday 20th March from 12-6pm, Monday 21st March 10am – 6pm and before the sale starts on Tuesday 22nd March.
This is a chance to come and take a closer look at the collection in full.

If you have any items you would like to sell, please do get in touch – valuations@chiswickauctions.co.uk or call 020 8992 4442.

You can also check the sale results of past auctions.