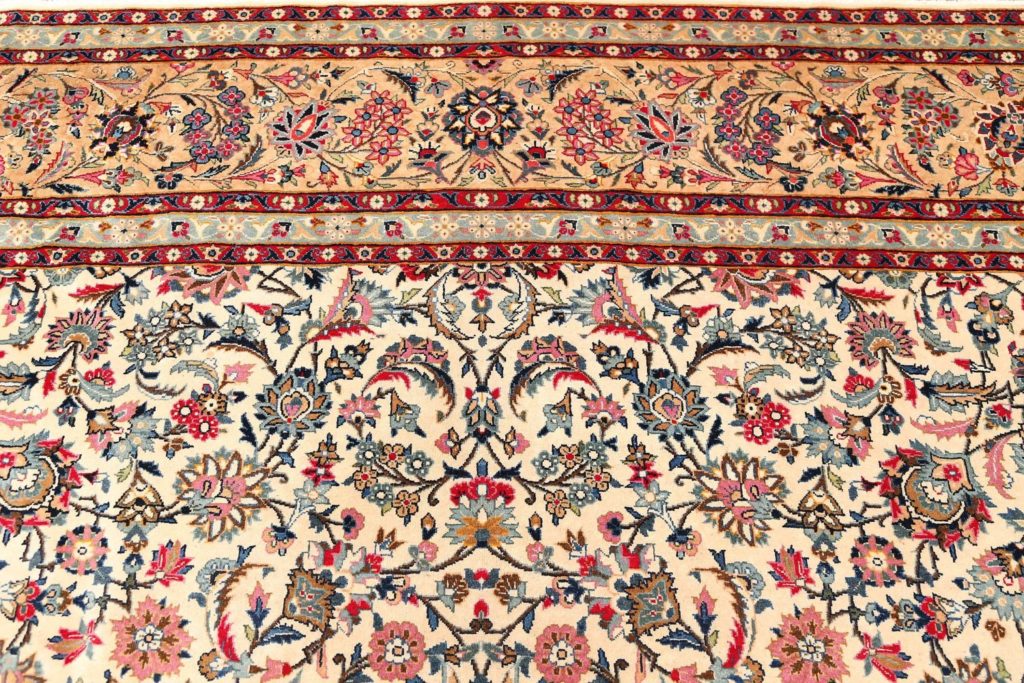 Ahead of the forthcoming auction of Fine Oriental Carpets and Rugs on 25 July, we explore the cultural value of Fine Oriental Rugs as a rich piece of domestic history. With the ability to transform an interior space, rugs have inhabited domestic dwellings for hundreds of years. The term ‘rug’ was first used in English in the 1550’s, meaning ‘coarse fabric.’ However, it is only during the past century that oriental rugs have become recognised as works of art, as a small piece of rich and colourful history.

The origin of carpets continues to be shrouded in mystery, however we do know that woven forms of floor coverings were present during the Neolithic Age (7000 BC.) We also know that the nomadic tribes of central Asia invented the technique of knotting carpets. The rearing of sheep is a traditional nomad occupation and due to the extreme cold, it is clear that the craft of weaving developed in order to supersede the use of rough animal skins. For the nomad, a rug served both a decorative and practical purpose, functioning as floor coverings, wall hangings, curtains, door hangings and saddlebags.

The particular pattern, palette and weave of a rug is uniquely linked with the indigenous culture and weaving techniques are also tied to an identifiable geographic area or nomadic tribe. Each element of a rug design- pattern, colour, weave- would record the particular family of weavers behind its production.

It was primarily through Italian merchants that Oriental rugs and carpets became recognised and valued in Europe, with Venice acting as a major trading hub within the East. Venetians would spread rugs along the streets, hang them from windows or use as decoration for gondolas. By the early 16th century, carpets inhabited the magnificent courts of Europe such as those of Catherine de’ Medici and Charles V. It is said that Cardinal Wolsey, Lord Chancellor of England, purchased sixty Turkish carpets from a Venetian dealer to furnish Hampton Court Palace.

In 1891, the Great Exhibition took place in Vienna and as a result the Western interest in Oriental rugs increased, with Western importers asking carpet manufacturers to alter dimensions, colour and design to match the tastes in Europe and America.

The natural dyes in an Oriental rug are derived from plant materials and insects. Before the 1870s, they were the only source used to dye wool. Since the invention of synthetic dyes, there has been debate about which type of dye produces a notably beautiful and investment-worthy rug. Natural dyes generally tend to fade over time and thus produce a sought-after patina. Rug collectors also know to ‘count knots’, which is used to consider the quality of a piece.

The Essential Elements – What is your Rug worth?

Rugs visually celebrate a synthesis of ideas and aesthetics. Colours, patterns and designs fluctuate in popularity and whilst the market does shift, ultimately it continues to remain steady.

Here is a selection of highlights in the forthcoming auction: 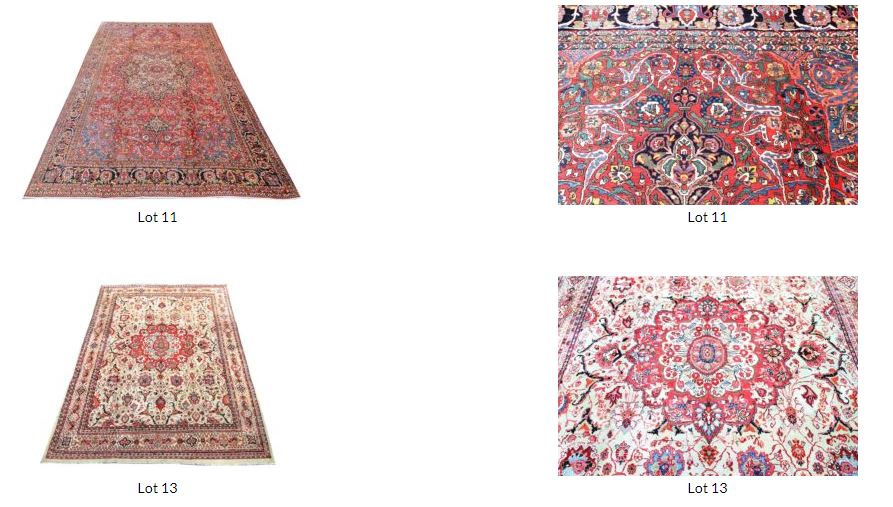 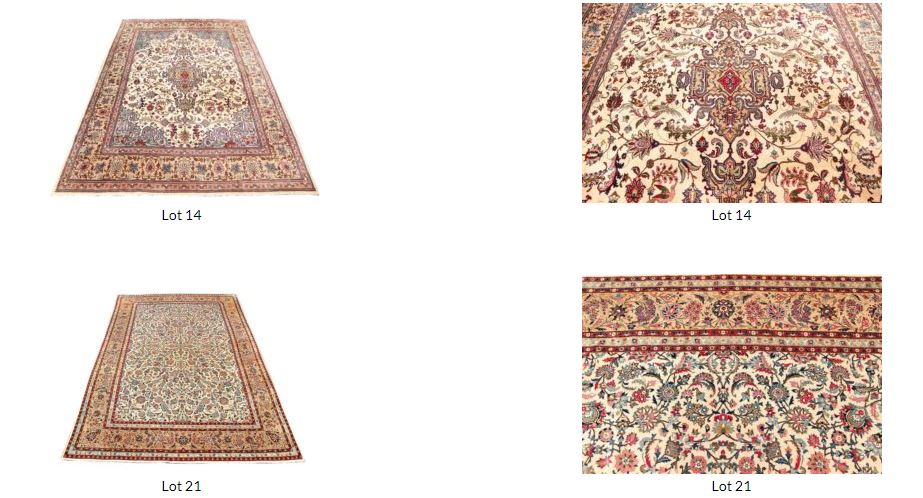 View lots in the forthcoming auction