A Maker of Mystery – Goyard 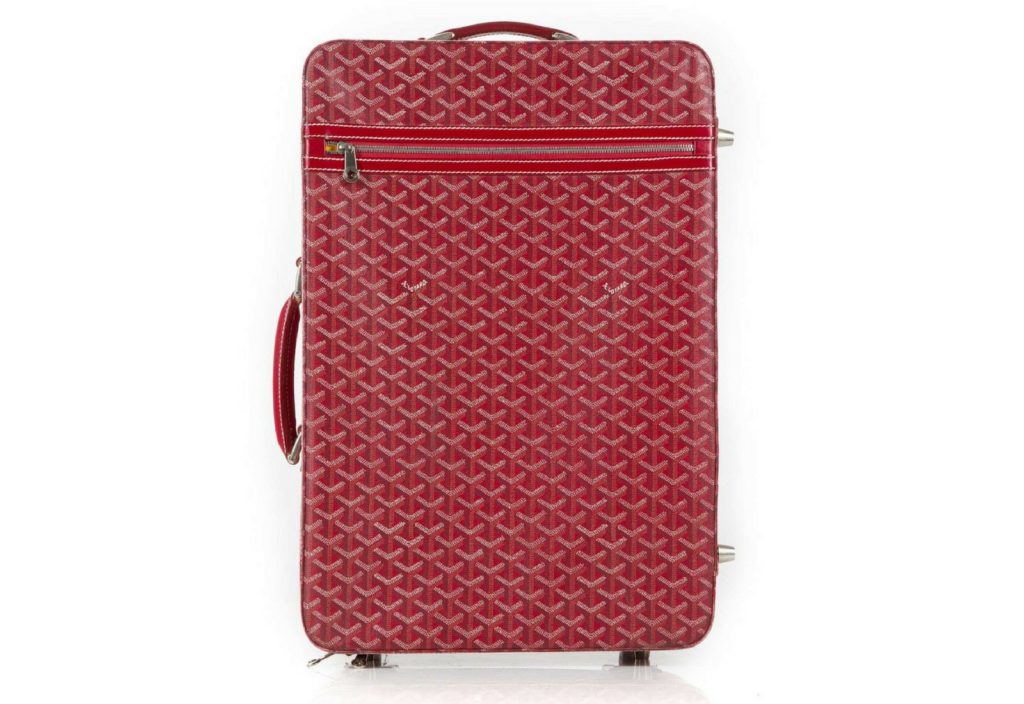 As the oldest leather goods maker still in business, Goyard has been recognised for its craftsmanship and quality since its inception. The House of Martin was founded in 1792 by Pierre- François Martin and specialised in trunk-making and packing. Martin set out to create effortless travel pieces at a time when the golden age of the great trunk-masters of the late 19th century was yet to come, which remains Goyard’s guiding principle today.

‘Maison Martin sells an assortment of boxes and cases; it provides quality packing services for fragile furniture and objects, as well as hats, gowns and flowers.’

Favoured by the French aristocracy for its custom-made trunks, the House of Martin quickly became recognised for its hand-painted Chevron patterns and was awarded the esteemed title of the official purveyor of HRH Marie-Caroline de Bourbon-Siciles, Duchess of Berry. In 1834, the trunk maker established its headquarters on Rue Saint- Honoré in Paris and as one of the most luxurious and fashionable streets in the French capital, it seems apt that Goyard stands in the same spot today. 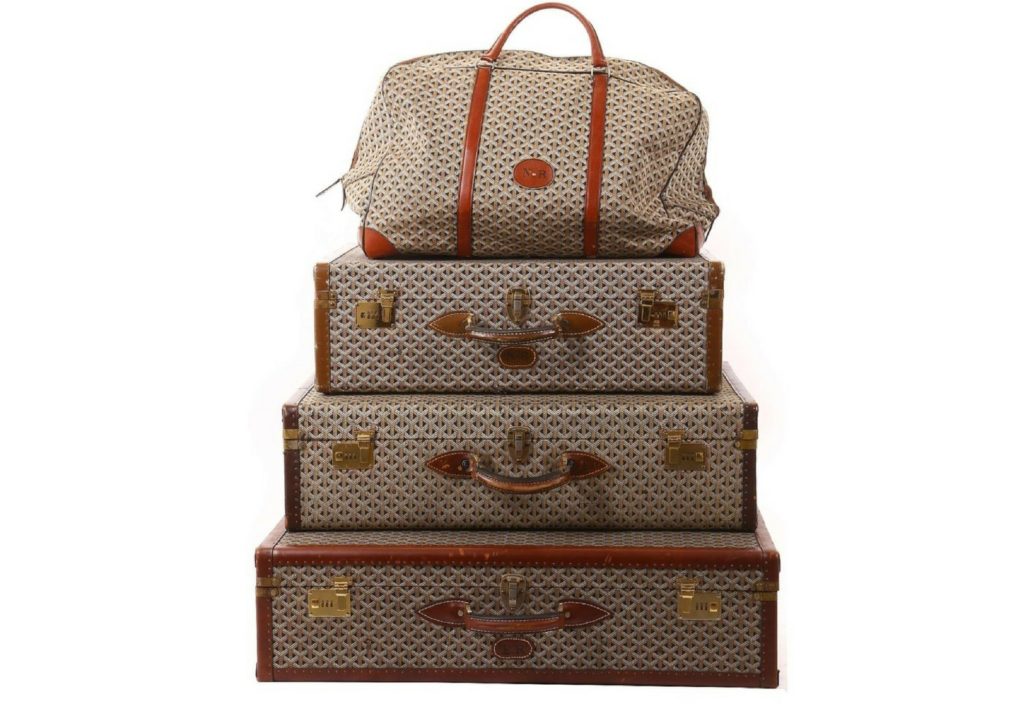 Martin was the guardian of a young girl named Pauline and arranged her marriage to one of his employees Louis-Henri Morel, giving his business as her dowry. Following in Martin’s footsteps, Morel became the successor to the former Maison Morel, located on rue Neuve-des-Capucines, near Place Vendôme. In 1845, Morel hired 17-year-old François Goyard as an apprentice. Instructed by both Martin and Morel, Goyard took over when Morel died suddenly in 1852 and the year after he renamed the company and Goyard was born, only one year ahead of Louis Vuitton. Goyard stood at the helm of the house for 32 years, before his son Edmond took over in 1885.

Goyard remains shrouded in mystery amidst a cacophony of noise in today’s fast-paced digital world. The family run brand does not engage with e-commerce, advertising, media interviews, celebrity endorsements, flashy product launches or blockbuster fashion shows. Solely committed to its craft and with only a limited output, Goyard remains the quietest and most discreet of all in the luxury handbag market.

Goyard’s conscious and consistent disengagement from the online world has protected its legacy and simultaneously perpetuated its appeal; its timeless, light and practical designs remain steadfast within a trend-orientated luxury landscape and have long been admired by the likes of Coco Chanel and the Duke of Windsor. Much-loved for its personalisation service, Goyard artisans accept bespoke trunk or travel pieces that are accompanied by a hefty price tag. Perhaps the most well-known is a trunk turned portable writer’s desk made for Sherlock Holmes creator Sir Arthur Conan Doyle.

In 2010, Goyard launched an art book in collaboration with fashion critic Suzy Menkes that explored the brand’s history and was later dubbed a ‘luxury bible.’ Only 233 copies of the limited-edition book were distributed – a subtle reference to the brand’s headquarters at 233 Saint- Honoré in Paris. Each copy was accompanied by its own storage trunk and a copy remains available to view in their flagship store today, by strict appointment only. 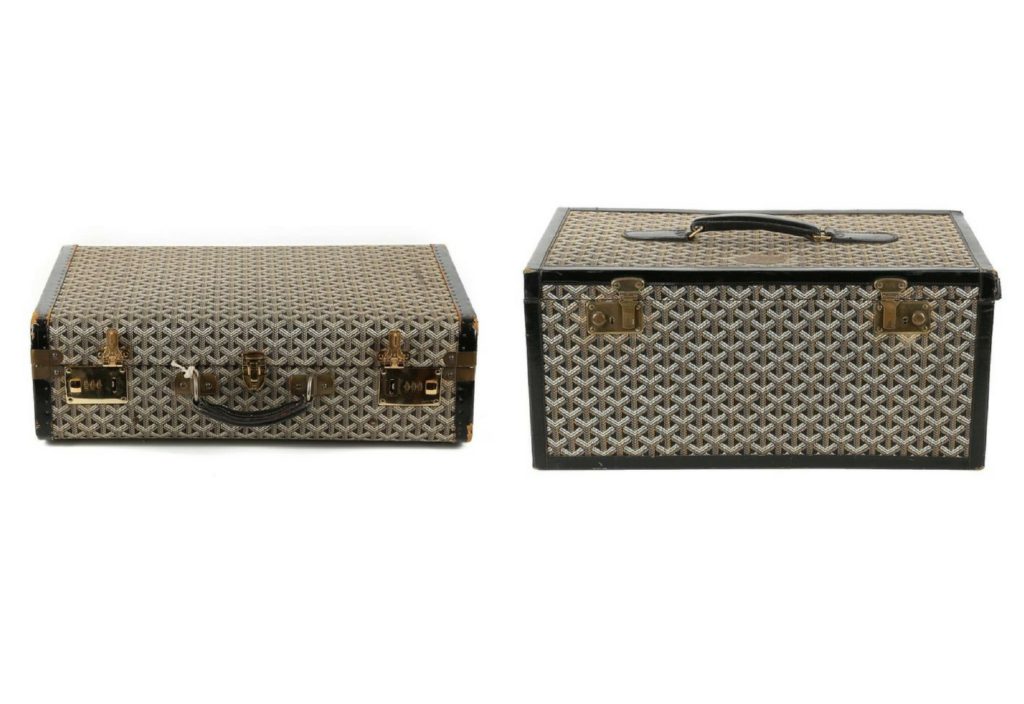 Until 2015, Goyard’s only boutique was in San Francisco. In recent years stores have opened across America, Europe and East Asia, although only a handful still exist worldwide and as a result are a go to destination for the discerning jetsetter who wants to own a piece of the brand’s heritage and exclusive prestige. Goyard’s iconic steamer trunks, luggage and sought-after St Louis totes, produced using durable waterproof canvas in the renowned Goyardine pattern, remain long-standing favourites for the fashion insider. 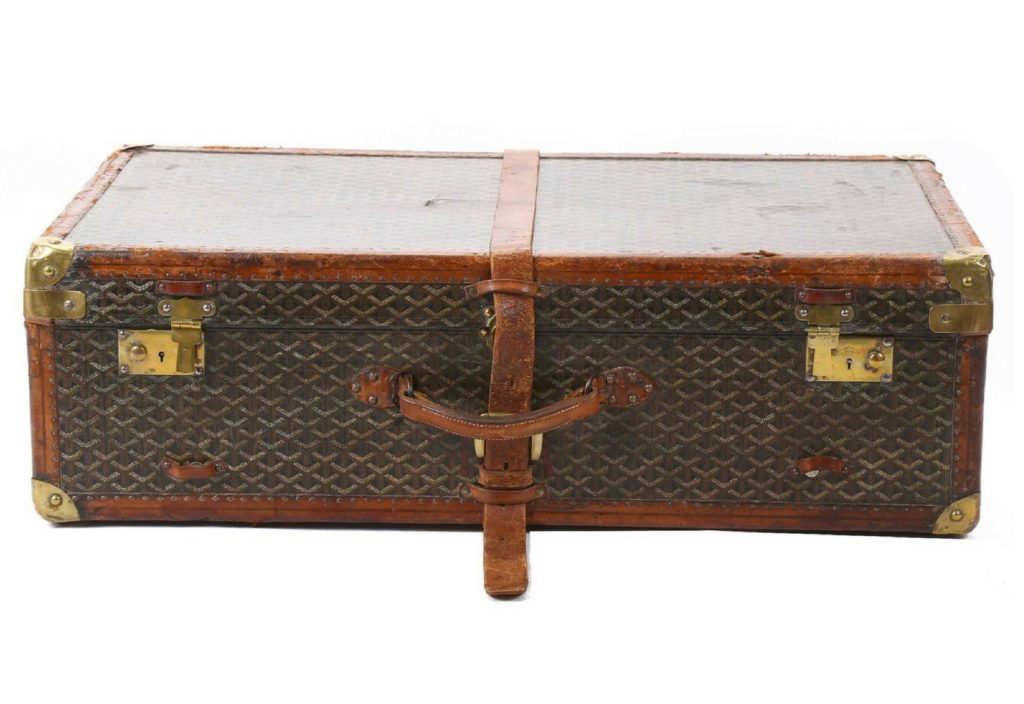