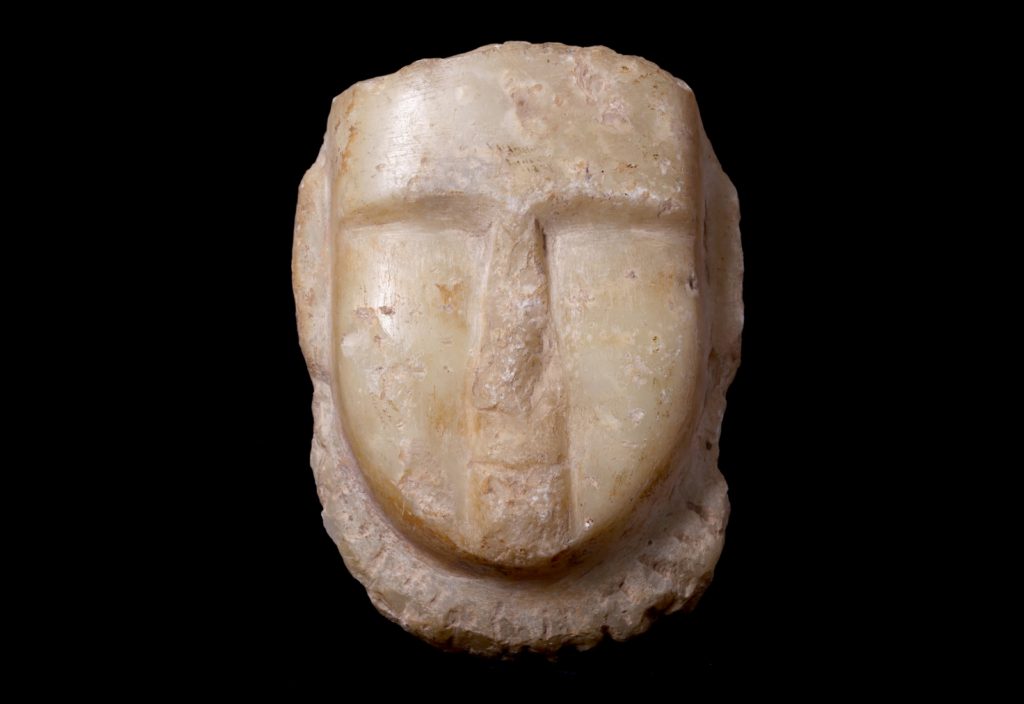 Ahead of the Tribal Art & Antiquities auction on 5th December, Head of Department Alice King explores the funerary art of Ancient Yemen, often referred to simply as South Arabia, through a selection of pieces offered in the sale. Historically known as Arabia Felix by Roman writers, alluding to both its fertile land and blessed status, as well as the homeland of the Queen of Sheba, South Arabia has a history that spans millennia and has been considered as being equally significant in the evolution of civilisation as the lands of ancient Egypt and Mesopotamia.

'The name Arabia Felix becomes all the more pertinent when it is noted that the Romans, who divided the Arab peninsula into three regions, named one region Arabia Deserta and the other Arabia Petraea, literally meaning deserted Arabia and rocky Arabia respectively; it is clear that the region of modern day Yemen was certainly the most impressive part of Arabia to the ancients.' - Alice King

The Queen of Sheba is probably most famous in Western culture for her mentions in the Old Testament where her meeting with King Solomon is described. However she is, in fact, the only woman to appear in the writings of all three Abrahamic faiths, thus further highlighting the prominent position Arabia Felix must have enjoyed in the eyes of its neighbours.

The archaeological finds that have been uncovered there substantiate this view of the area’s prosperity, with extraordinary objects in bronze, gold and silver and, in particular, alabaster, two examples of which feature in the forthcoming sale. Both pieces exemplify the typical stylised form that has come to be immediately recognisable as South Arabian in recent years. The first, an alabaster head, has the distinctive schematic features often seen in funerary stele; it has a long straight nose, surmounted by straight heavy brows and a small incised mouth.

'This head was possibly inset into a large piece of worked plaster which would have illustrated the hair and ears of the figure, due to the fragile nature of plaster, however, most heads such as this survive without.' - Alice King 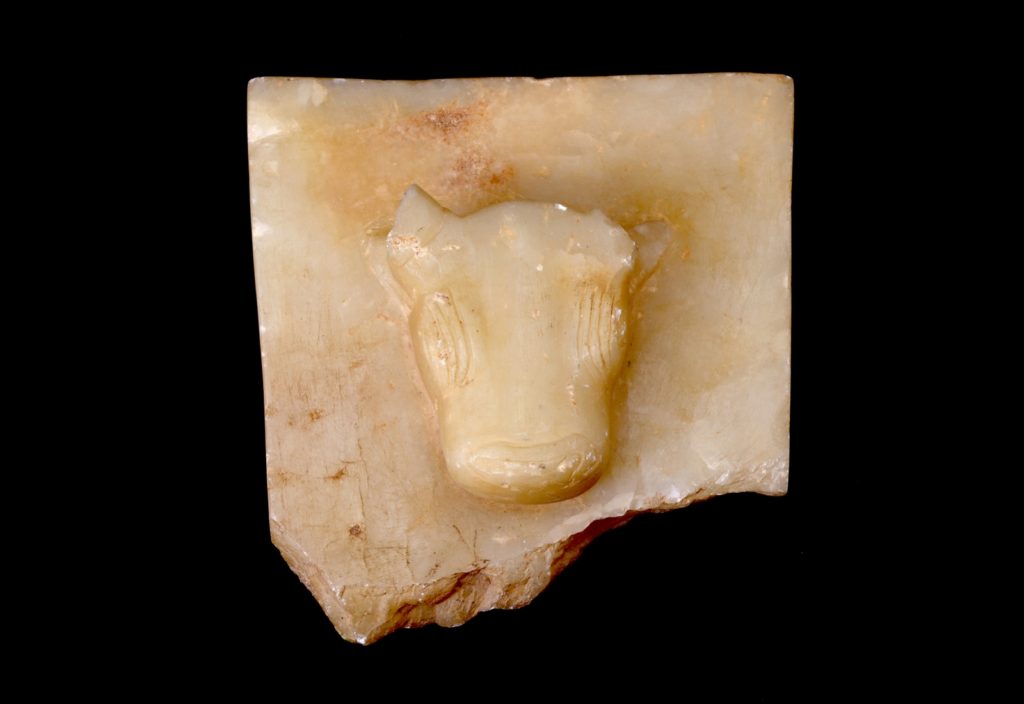 The second South Arabian piece offered in the forthcoming sale is an alabaster stele fragment with a relief of a bull’s head (pictured above.) Carved in high relief protruding from a rectangular plaque with the lower section missing, the details of the bull's head including the eyes, brows and muzzle are incised and the small ears are carved in lower relief behind the horns.

'Similarly to the alabaster head, this is likely to have been made for a funerary context, but bull motifs appear frequently in South Arabian art. The bull was the symbol for the god 'Almaqah bulls and, more specifically, bulls’ heads often appear in architectural elements of temples and ritual objects, but always with very similar form.' - Alice King

This stele is a small scale example of the archetypal style of South Arabian bull sculpture.