The sale starts with 50 very early ‘cased’ images. It then moves on to early paper photographs, including a rare and early salt paper calotype photograph dating from 1858 of eminent photographer Julia Margaret-Cameron.  This image, Mrs Cameron & Julie was a self-portrait taken at Little Holland House in 1858, and is of Cameron and her daughter – the person who famously originally gave her a camera in 1863, presented with the words “It may amuse you, Mother, to try to photograph during your solitude at Freshwater.” The image has an estimate of £4,000 – 6,000. 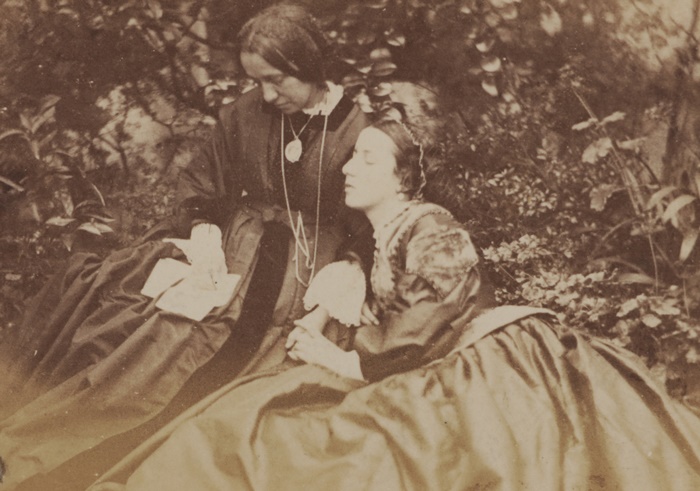 Austin Farahar, Head of Photography explains “This image has not appeared on the auction market for nearly 40 years, and interest and understanding of Cameron’s body of work has grown immeasurably since then,” “The offering of this calotype photograph in our 1 December auction presents a unique opportunity to acquire a truly important piece of the story of one of the foremost female photographers of the 19th century.”

Alongside this, the sale will also feature other portraits taken by Julia Margaret Cameron, including “Déjatch Alámayou (King Theodore's Son)”, taken in 1868  of the son of Tewodros (Theodore) II, emperor of Ethiopia.  Also included is her 1865 portrait of Henry Taylor, poet, essayist, and civil servant. The estimates for these two lots are £500 - £700 and £400 - £600 respectively. 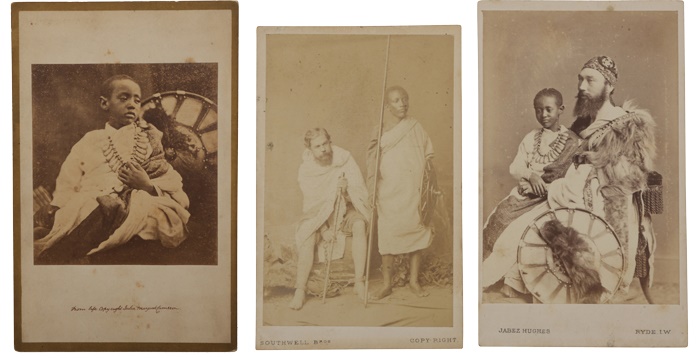 Another highlight is the MacCorquodale family photograph album, with a rare portrait of Alice & Edith Liddell, and two other photographs taken by Lewis Carroll (lot 140 & lot 152). The sisters, along with their other sisters, were told the original story of Alice in Wonderland when they were on a boat trip with Carroll in 1862.

Across the rest of the auction, there are some wonderful examples of 19th-century photography in a variety of formats, documenting fascinating moments of history, from Britain’s colonial past to the phenomenon of early American so-called ‘freak shows’ to early interracial relationships. 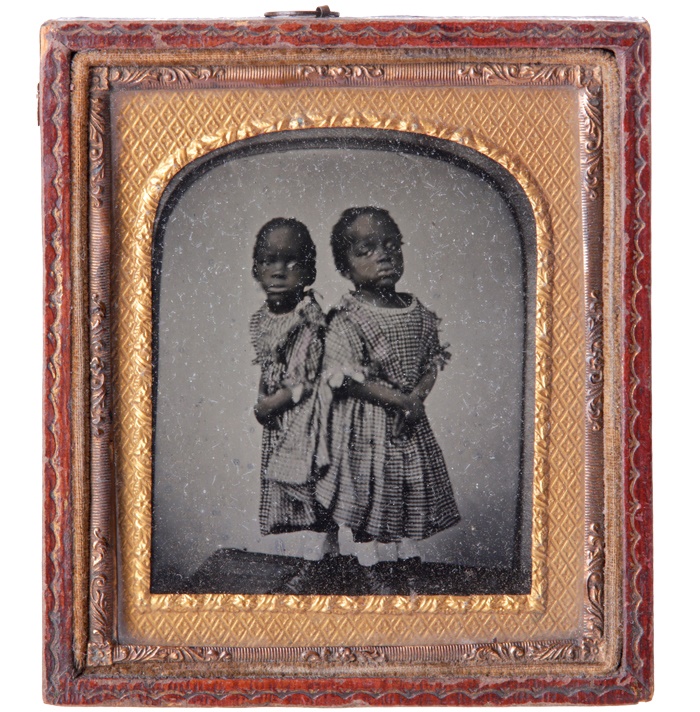 One lot includes an early Ambrotype portrait of the ‘Carolina twins’, Millie & Christie Mckoy, who were sold into P.T. Barnham’s famed American Museum in New York; after being abducted and taken to Britain they were reunited with their mother and freed under the American Emancipation Proclamation of 1863.

Another includes a collection of photographs documenting the Anti-plague Medical Campaign in India in 1897, including family portraits, group pictures, portraits of workers and street views. 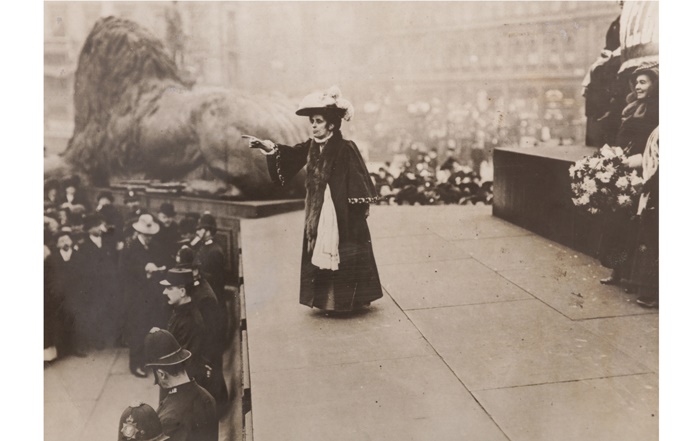 There is also a collection of 10 photographs of Suffragette protests from 1910 from a selection of press agencies of the time, including the “Topical” press agency, London News Agency Photo and World Graphic Press.

In total, the sale features works from over 170 photographers and studios including 19th-century names such as John Jabez Edwin Mayall, Antoine François Jean Claudet, Francis Frith, and 20th-century photographers Melvin Sokolsky, Norman Parkinson and Andre de Dienes. The images span topics from street photography to dance to the military. A wide range of photographic techniques are also showcased across the lots, including magic lantern slides, silver gelatin prints, and wet plate negatives. 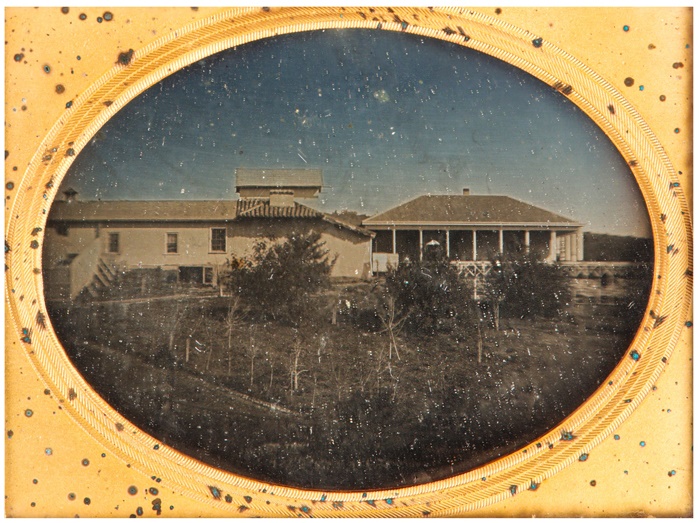 The sale, 19th & 20th Century Photographs, will be held on Wednesday 1 December at 2:30pm and the viewings at our South Kensington Showroom are as follows:

For further information on the auction, please contact Head of Department: