Our Silver & Objects of Vertu Department hosts the only dedicated silver sale in London, specialising in English, Irish and Scottish silver in addition to offering continental silver such as French, Dutch, Maltese and Russian as well as Non-European Silver including Indian, Burmese, Chinese and Persian.

Objects of vertu form an important section of the sales and include bodkins, enamels and snuff boxes, ranging from 18th century Paris examples to Faberge objet d'art.

Get in Touch       Online Valuation Form

Sold for £6,200
Duke of Manchester – A pair of George III sterling silver salvers or waiters, London 1813 by Paul Storr. From the Andre Milne Collection. 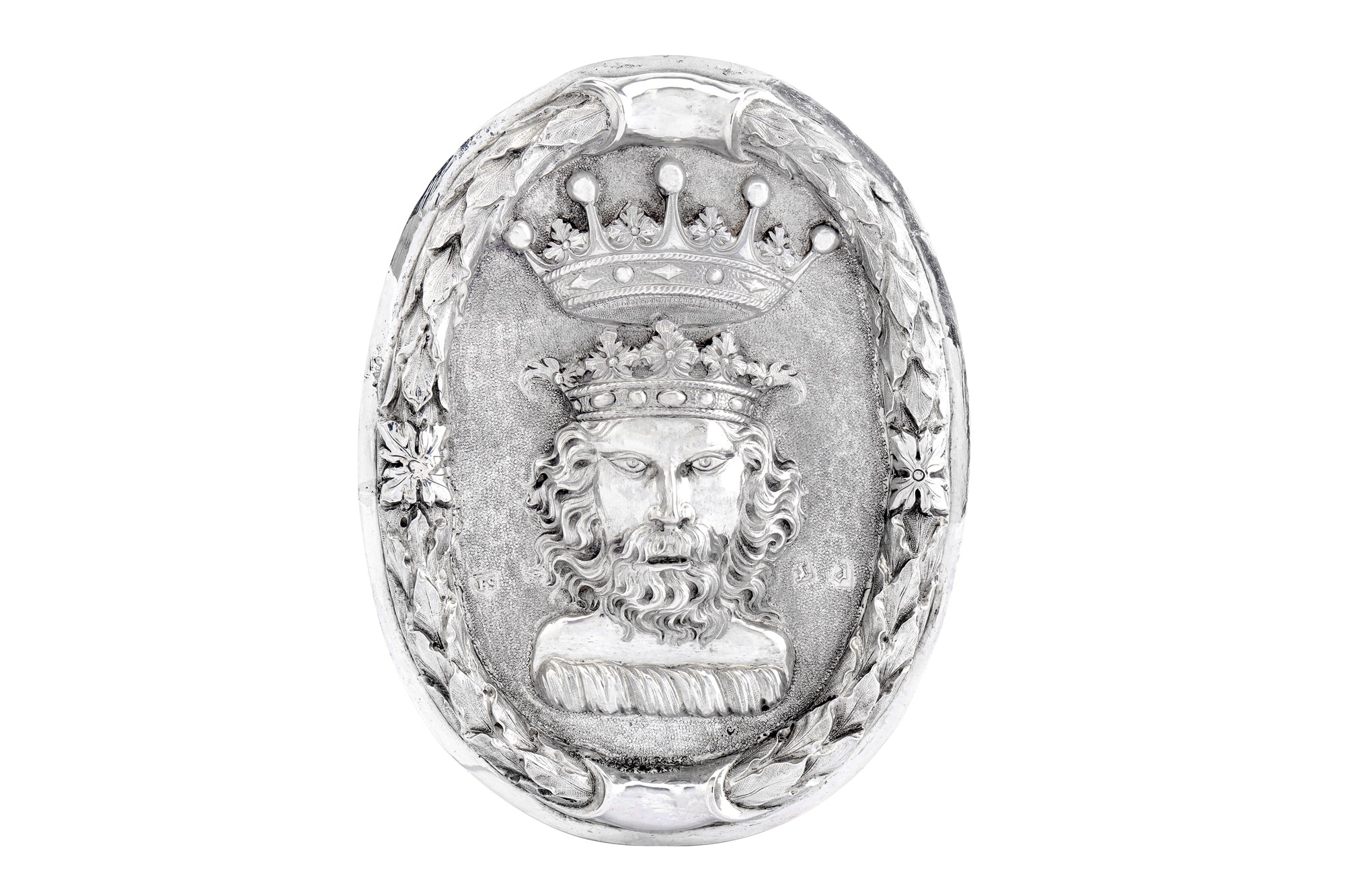 Head of Department John Rogers has collected silver for fifteen years and is able to passionately advise on all aspects of buying and selling silverware in the UK.