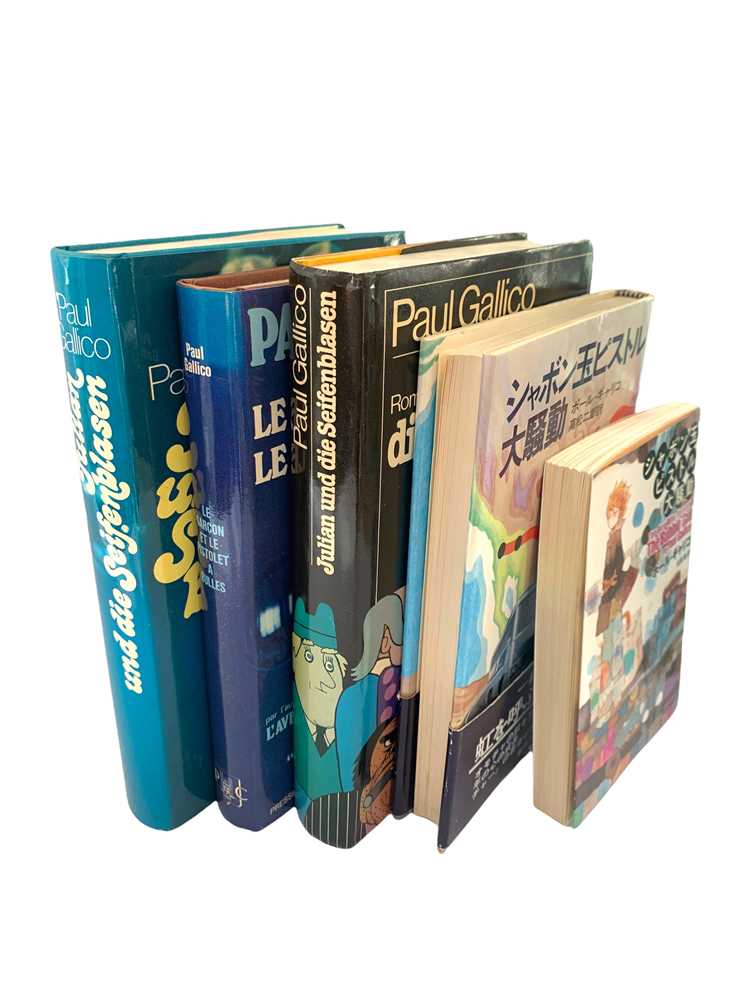 [quantity] as issued in original bindings and dust-jackets, new/old stock.