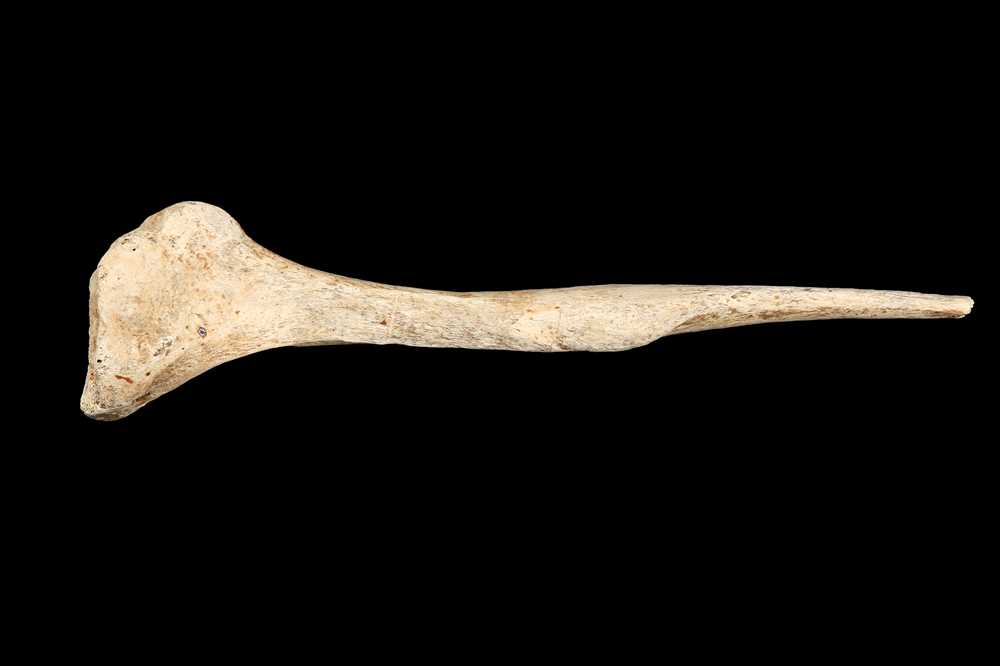 Please note this lot is subject to VAT on the hammer price at 20%.

Elephant birds were enormous flightless birds that once lived on the island of Madagascar. They became extinct, perhaps around 1000–1200 AD, probably as a result of human activity.

J. C. Stevens Auction Rooms specialised in the sale of natural history specimens, and also sold 'curiosities' and antiquities. The company was founded in circa 1759 by the bookseller Samuel Patterson, and was taken over by Thomas of Foster Lane in 1824. The firm continued after Henry's death, but closed in the 1940s as the popularity of natural history sales waned.