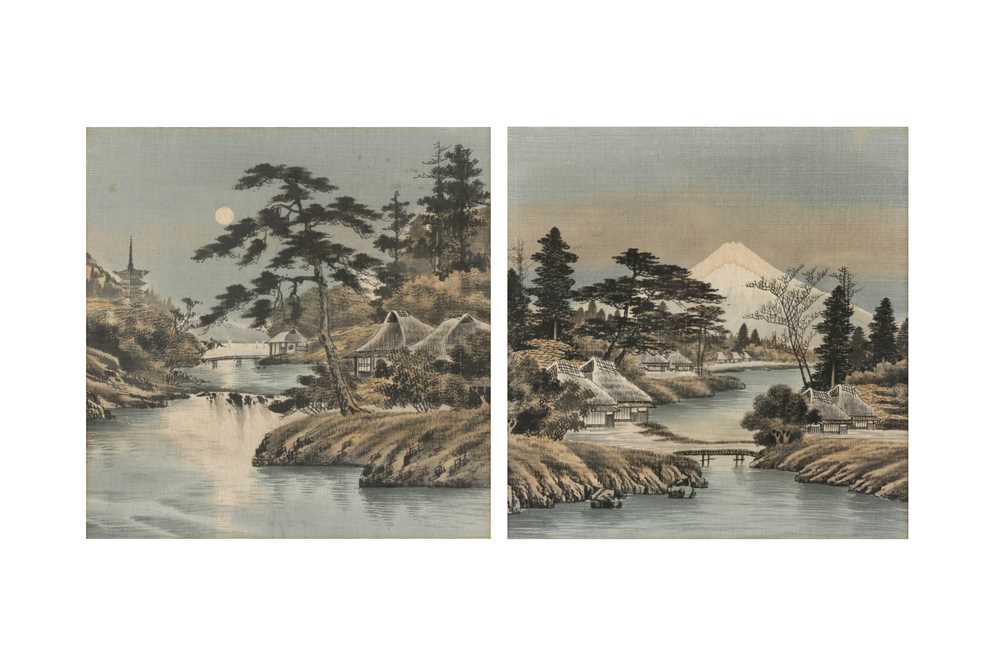 An English photographer and engineer best known for his pioneering photography work in China. Child produced a large body of photographs during his time in Beijing in the 1870s and 1880s, a time when virtually no other photographers operated in the city. During the two decades he spent in China, Child compiled the earliest comprehensive photographic catalogue of the customs, architecture, and people of late Qing dynasty Beijing.

Child returned to England in 1889 with his family, except for his eldest son Alfred, also employed with the Chinese Maritime Customs Service, who stayed behind in Beijing as his father's successor. Child formally retired from the Customs service the following year.