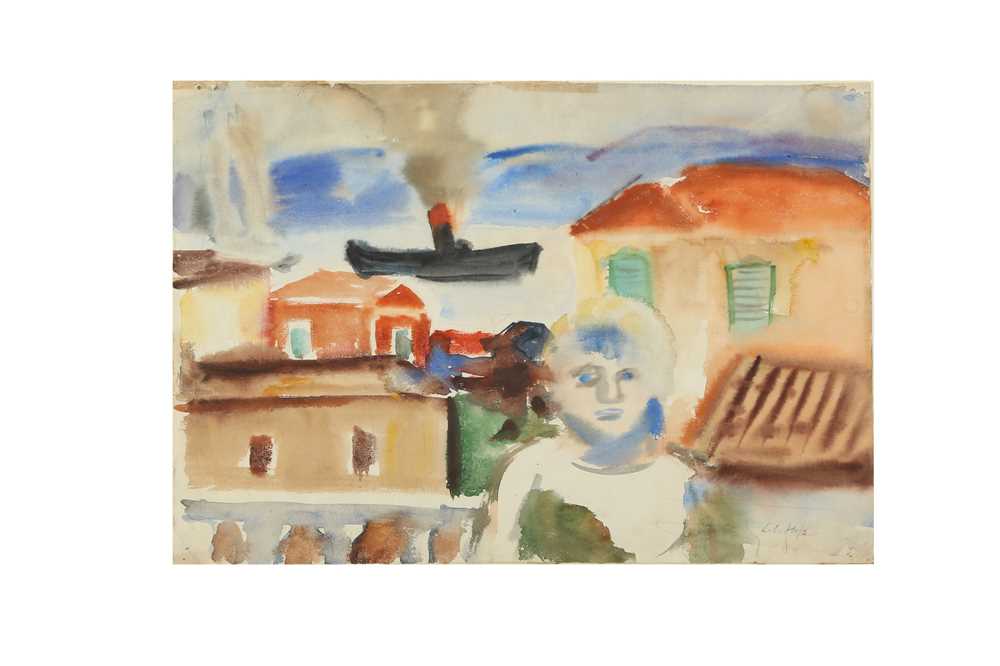 Executed in 1933 in Messina, the year Hess fled Munich for Sicily due to mounting political instability. In Germany Hess's art was viewed as degenerate by the authorities, and Sicily offered him more artistic freedom. His works during this period were vibrant and expressive, inspired by the landscape and island life.