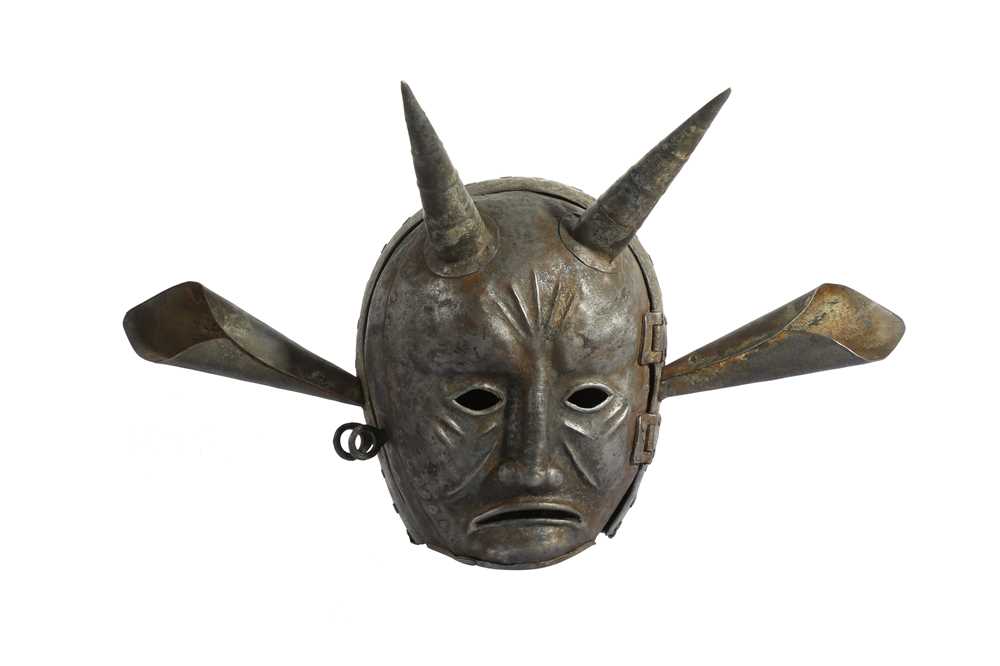 This scold’s bridle was probably produced as a curio for Victorian gentlemen, as homage to ‘tales of olde’, popular at the time.