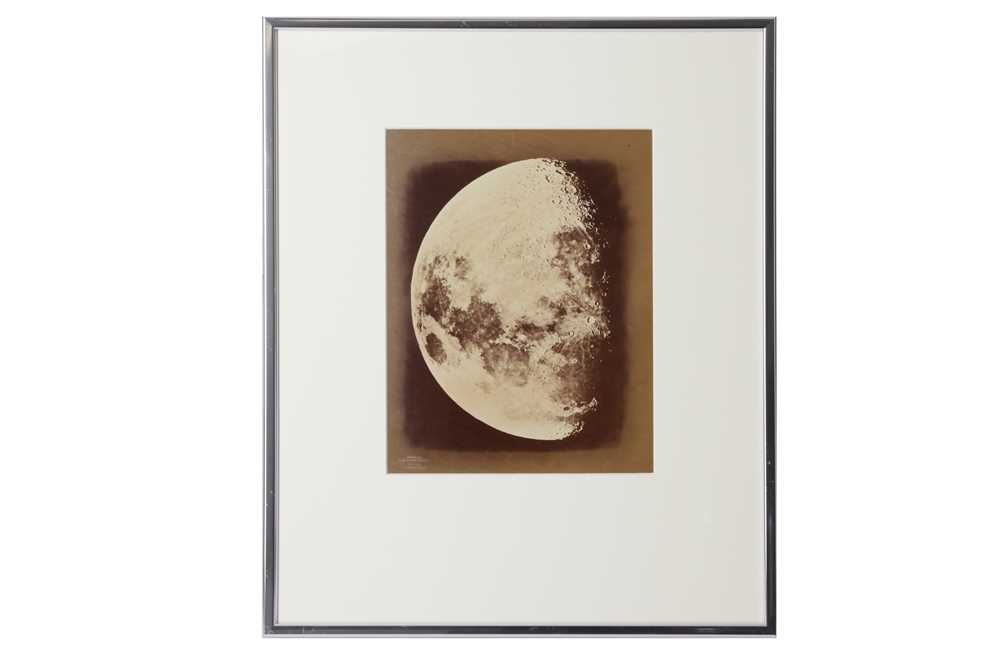 Rutherfurd owned an observatory in New York City at 11th Street and 2nd Avenue where he experimented with astronomical photography and spectroscopy. Rutherfurd was a trustee of Columbia University for twenty-six years (1858-1884). He was instrumental in the establishment of the School of Mines, and later, in the departments of Geodesy and Practical Astronomy in 1881.

He performed pioneering work in spectral analysis, and experimented with celestial photography. He invented instruments for his studies, including the micrometer for measuring photographs, a machine for producing improved ruled diffraction gratings, and the first telescope designed specifically for astrophotography.

Using his instrumentation, Rutherfurd produced a extremely high quality collection of photographs of the Sun, Moon, and planets, as well as star clusters and stars down to the fifth magnitude. In 1862, he began making spectroscopic studies using his new diffraction grating. He noticed distinct categories of spectral classes of stars, which Angelo Secchi expanded upon in 1867 to list a set of four stellar classes

Born in Kent, Alfred Brothers' lifelong interest in photography and astronomy began in his youth. Following his marriage, he moved to Manchester to work insurance, but by 1856 he had given this up to establish a portrait studio in St Anne's Square (Exchange Arcade). He photographed at the Manchester Art Treasures Exhibition of 1857, and experimented with magnesium as an illuminant in around 1864.