The sale of the contents of the Putney studio of Alan Thornhill
celebrates the depth and breadth of a sculptor who worked in
Putney from 1960 until his death last year. 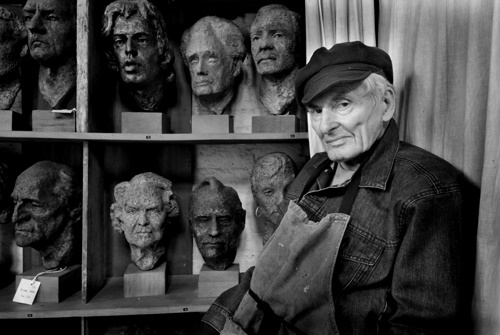 Above :  Alan Thornhill in his studio.

The auction features some forty-two lots, including thirty works in
terracotta – his favoured medium – three bronzes, nine paintings in
oil and a charismatic self-portrait in charcoal.

Among the highlights are six of his large scale works for the Putney
Sculpture Trail, and eleven of his signature portrait heads. The idea for
the Sculpture Trail developed from the series of monumental life-sized
figurative compositions that evolved from his imagination during the1970s
and 1980s. His choice of sitter for his portrait heads was determined by
his wide-ranging interests in politics and the arts. Heads of some of the
leading and most outspoken figures of the time to be offered in the sale
include politician Enoch Powell, poets Hugh MacDiarmid and Basil Bunting,
educationalist A.S. Neill, designer Gordon Russell, and trades
unionist Frank Cousins.

“My aspiration has been to achieve in the round objects inviting scrutiny from many angles and removes, challenging and hopefully affecting the viewer."

Thornhill first trained as a potter, but during the
1950s was attracted increasingly to sculpture.
Over the following sixty years he developed a
range of innovative sculptural approaches and
techniques to explore his abiding interest in clay
and his fascination with the articulation of mass
in a wide range of subject matter, large and small.

Explaining his methodology he wrote:
‘Deliberately devoid of “initial idea” my work
is propelled by the process of improvisation.
It evolves as an act of faith from an abstract into
a figurative or at least an organic statement in
accord with my general aspiration: to arrive by
an uncharted route at images which strike home.’

Thornhill grew up in Fittleworth, West Sussex and was
educated at Radley College and New College, Oxford
where he read History. During the War he served as an
officer in the Gloucestershire Regiment, and took part in
the D-Day Landings, but after the bombing of Dresden by
the Allies he became a conscientious objector.

After the War, following Reichian therapy in Norway,
Thornhill enrolled at Camberwell School of Art where he
specialised in ceramics, and then spent a year at Farnham
School of Art, further honing his skills in the medium. In
1951 he set up Hawkley Pottery near Stroud and taught
at Stroud School of Art. He sold his pots in Heal’s, and
was selected for the Council of Industrial Design’s Index
of Good Design.

But, as he tired of the repetitive nature of potting, so he
explored the purely sculptural possibilities that clay offered,
encouraged by friends Lynn Chadwick and Jack Greaves. Then,
on being offered a teaching post at Kingston School of Art in
1959 he moved to London, where he set up a new studio in
Putney. He later went on to teach sculpture at Morley College
and the Frink School of sculpture.

Thornhill had several one-man shows, including at the Drian
Gallery, Marble Arch; The National Theatre, South Bank; the
Orangery, Holland Park; Putney Exchange; St Catherine’s
College, Oxford; Kingscote Park, Gloucestershire and Galerie
Jean Camion, Paris. In 2012 there was a major retrospective
of his work at the Museum in the Park, Stroud. 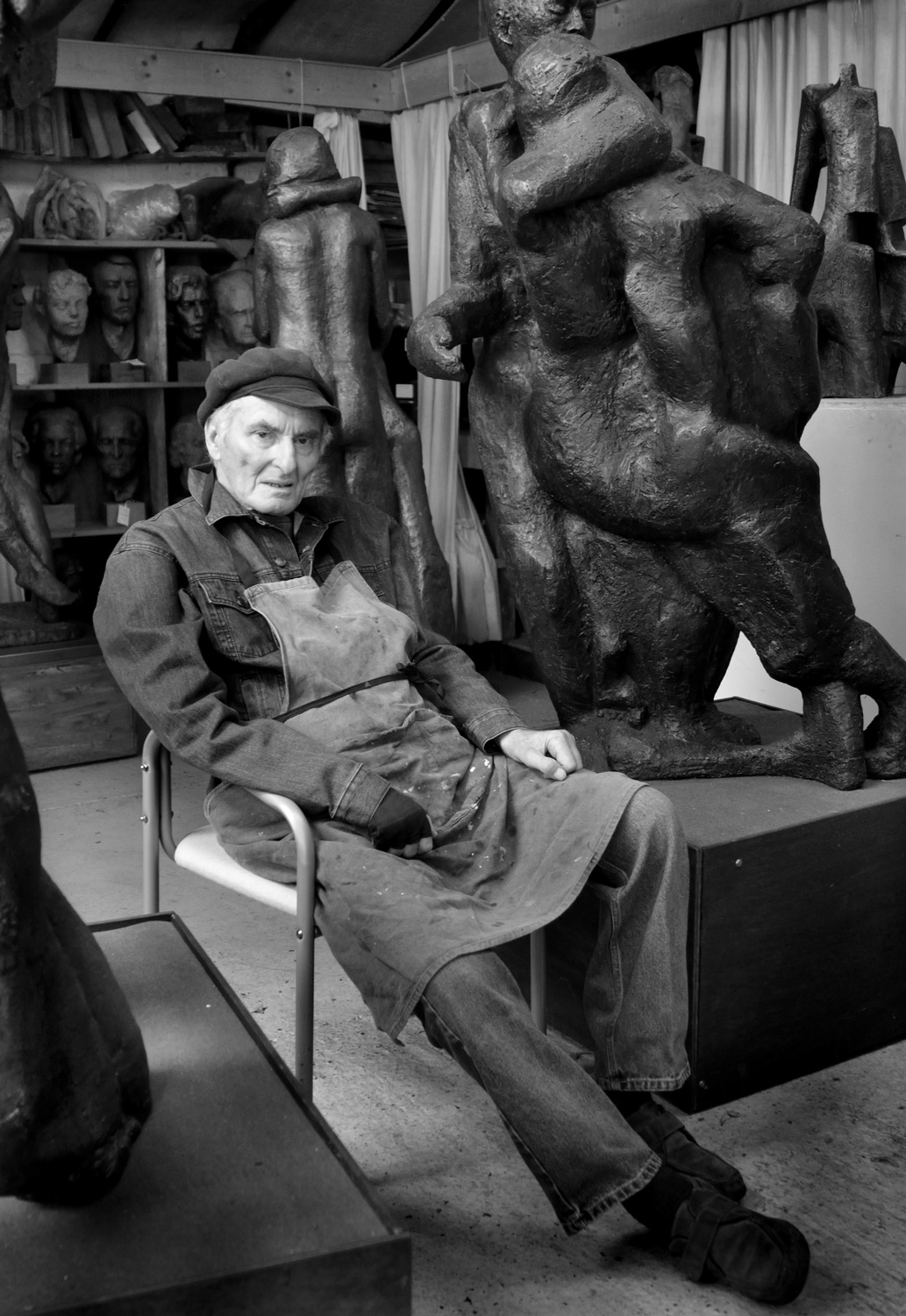 “My aspiration has been to achieve

in the round objects inviting scrutiny

from many angles and removes,

the viewer. With practice over time

the displacement of attention away

from the subject adds the complexities

into the work from which the viewer,

including the sculptor himself, can

obtain an unfathomable degree of 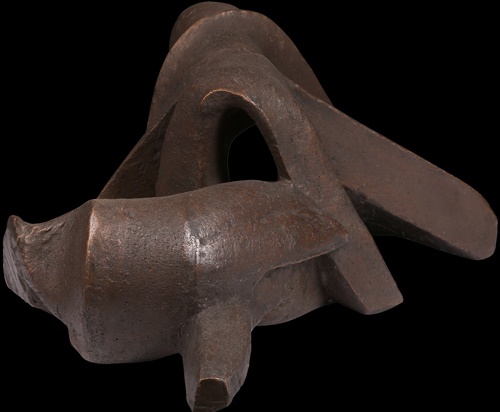 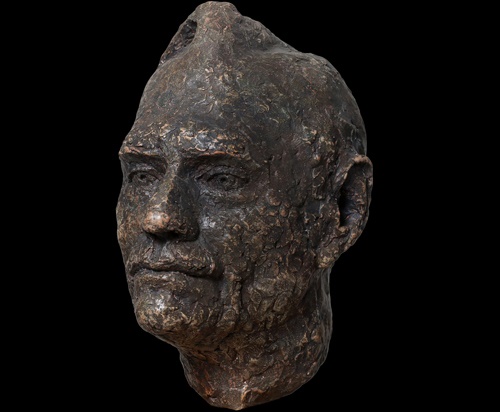 All images subject to copyright