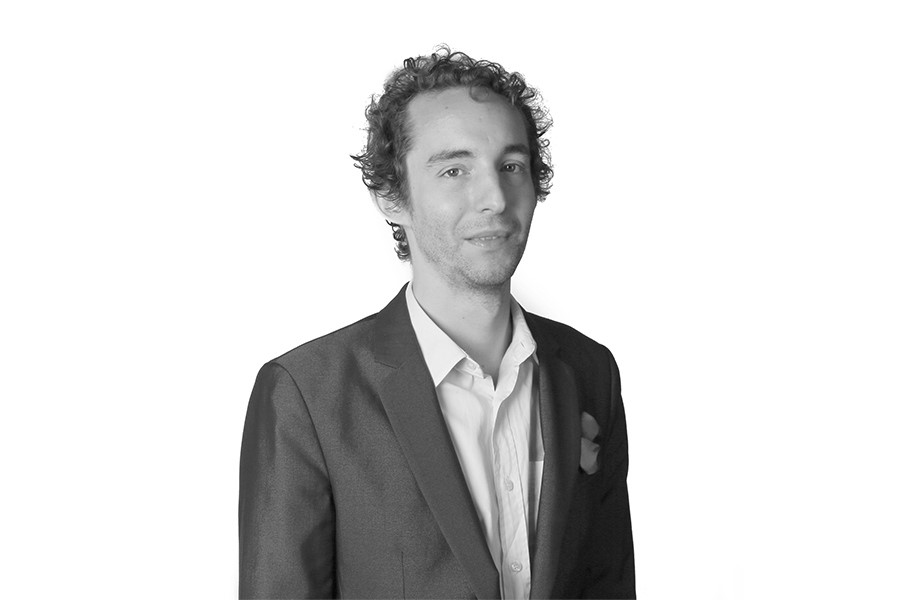 Lazarus has been actively involved with Chinese art for several years with extensive knowledge of ceramics, jades, bronzes, paintings and more. He has a strong academic background having studied Chinese art at Oxford University and is fluent in Mandarin Chinese having spent time living in Beijing.

An active member of the Oriental Ceramic Society, he has a track record of making important discoveries including two 20th century ink paintings by Xu Beihong and Qi Baishi which together sold in 2014 for more than £850,000.