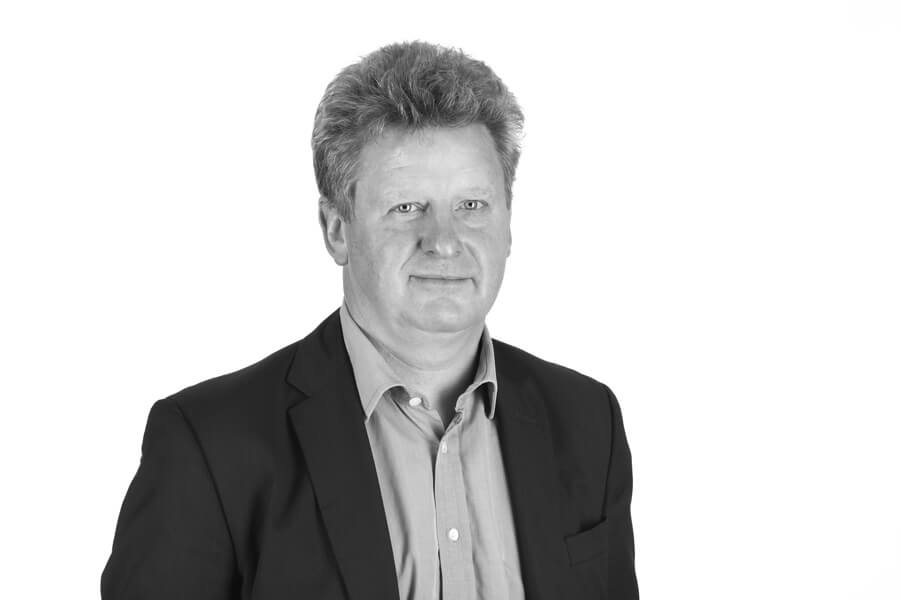 Adrian spent twenty-seven years at Sotheby’s Auctioneers, the first twelve of which were in the Impressionist & Modern Art department where he became Senior Director. He was subsequently appointed Head of 19th Century European Paintings in which role he was instrumental in developing a series of specialist theme sales from Scandinavia to Spain, Belgium to the Czech Republic. Under his direction the department achieved an unprecedented series of world auction records, ranging from the paintings of Joaquin Sorolla in Spain to Helene Schjerfbeck in Finland. On leaving Sotheby’s Adrian joined Waterhouse & Dodd, where he spent two years. He set up Adrian Biddell Fine Art Ltd in 2017. Adrian has lived in Chiswick for 25 years during which time he has organised a number of local charity auctions, notably for St Mary’s Convent and Nursing Home.