We are delighted to be offering in our 19th & 20th Century Paintings and Works on Paper sale, taking place on Tuesday 30 March, a group of works by Ecole de Paris (School of Paris) artists who flourished in the French capital during the early 20th century

La Coupole, Montparnasse, in the 1930s

Paris had long been a mecca for artists, thanks historically to the unrivalled reputation of the Ecole des Beaux-Arts, the unparalleled importance of the annual Salon as an exhibiting platform and the patronage of the French State. But with the advent of Modernism, long-held classical canons were eclipsed by the energy of the emerging avant-garde. To cater for the proliferation of styles, alternative exhibiting bodies multiplied, such as the Salon des Indépendants and the Salon d’automne; commercial galleries and dealers flourished, and the city saw an influx of artists from around the world as never before. By the mid-1920s, Paris was home to an estimated 70,000 painters and sculptors, congregated mainly in the districts of Montmartre and Montparnasse. 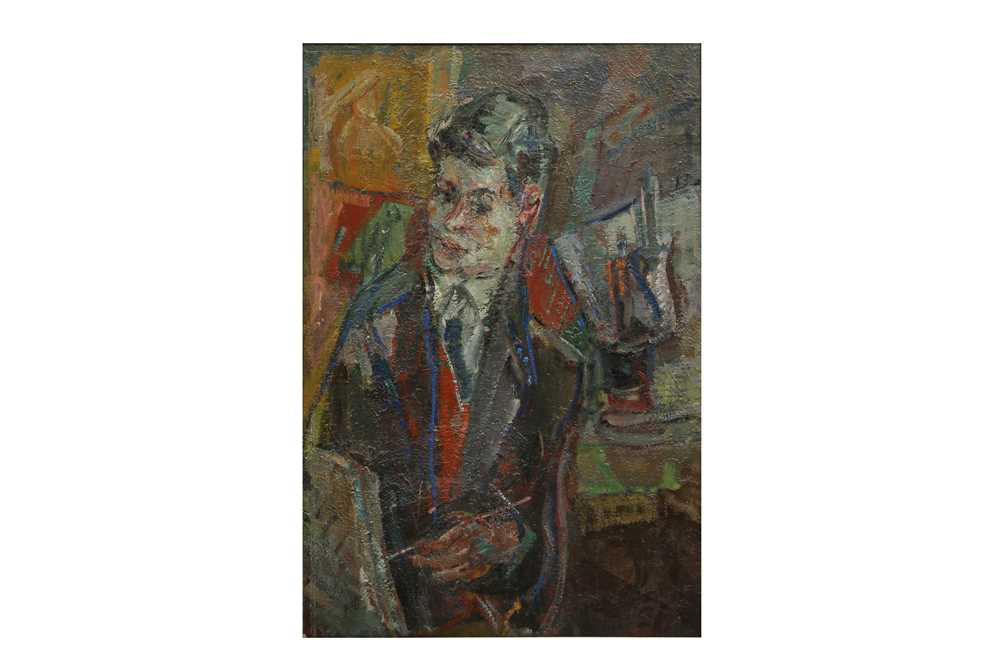 Many of the artists were émigrés, who came to be known collectively as the École de Paris, a term coined in 1925 by the art critic André Warnod, who used it specifically to reference the non-French avant-garde artists working in the French capital. Ecole de Paris artists were not characterised by a defining style, but worked closely alongside one another, exchanging creative ideas and employing a diverse range of techniques and styles. 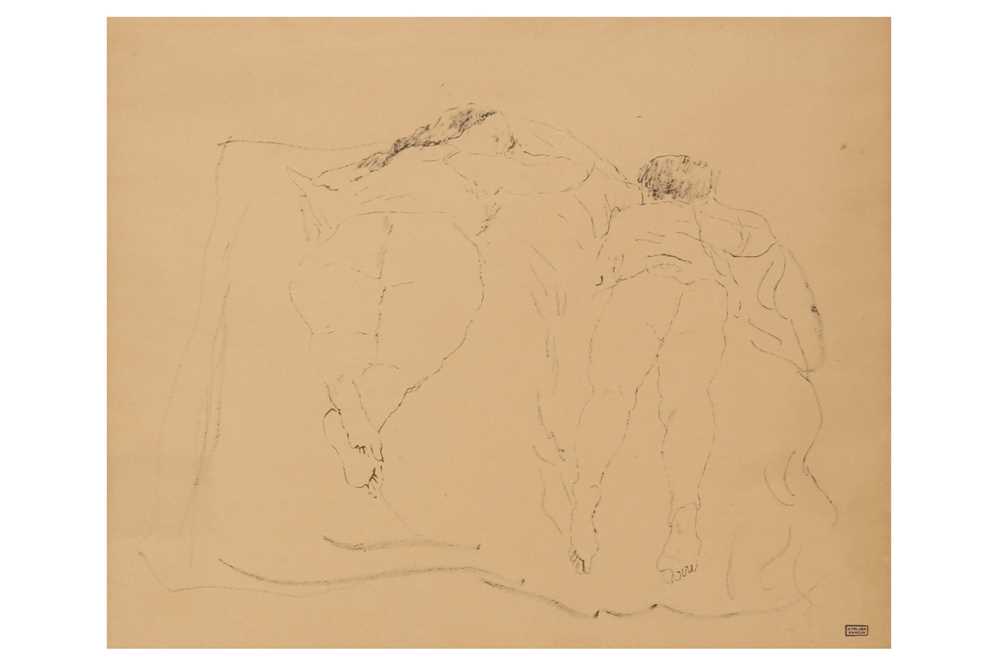 In 1909, a sub-group of the Ecole de Paris was formed by Modigliani, Maurice Utrillo, Chaïm Soutine and Jules Pascin (known as the ‘Prince of Montparnasse’). They were disparagingly called les maudits (the cursed ones), bonded by their shared poverty which they reflected in the subject-matter and style of their often anguished and tormented subject matter.

By the time the Second World War broke and with nationalism on the rise, artists associated with the Ecole de Paris were increasingly viewed as a threat to French tradition, especially by anti-semitic critics. By 1940 such artists were barred from exhibiting in France, many were forced to return to their homeland or leave for America, and by the 1950 Paris’s thriving art scene had largely been eclipsed by Abstract Expressionism and the New York School.

For more information on any of the lots mentioned above, get in touch with Head of British & European Fine Art, Ishbel Gray.  To view the full catalogue, click here.