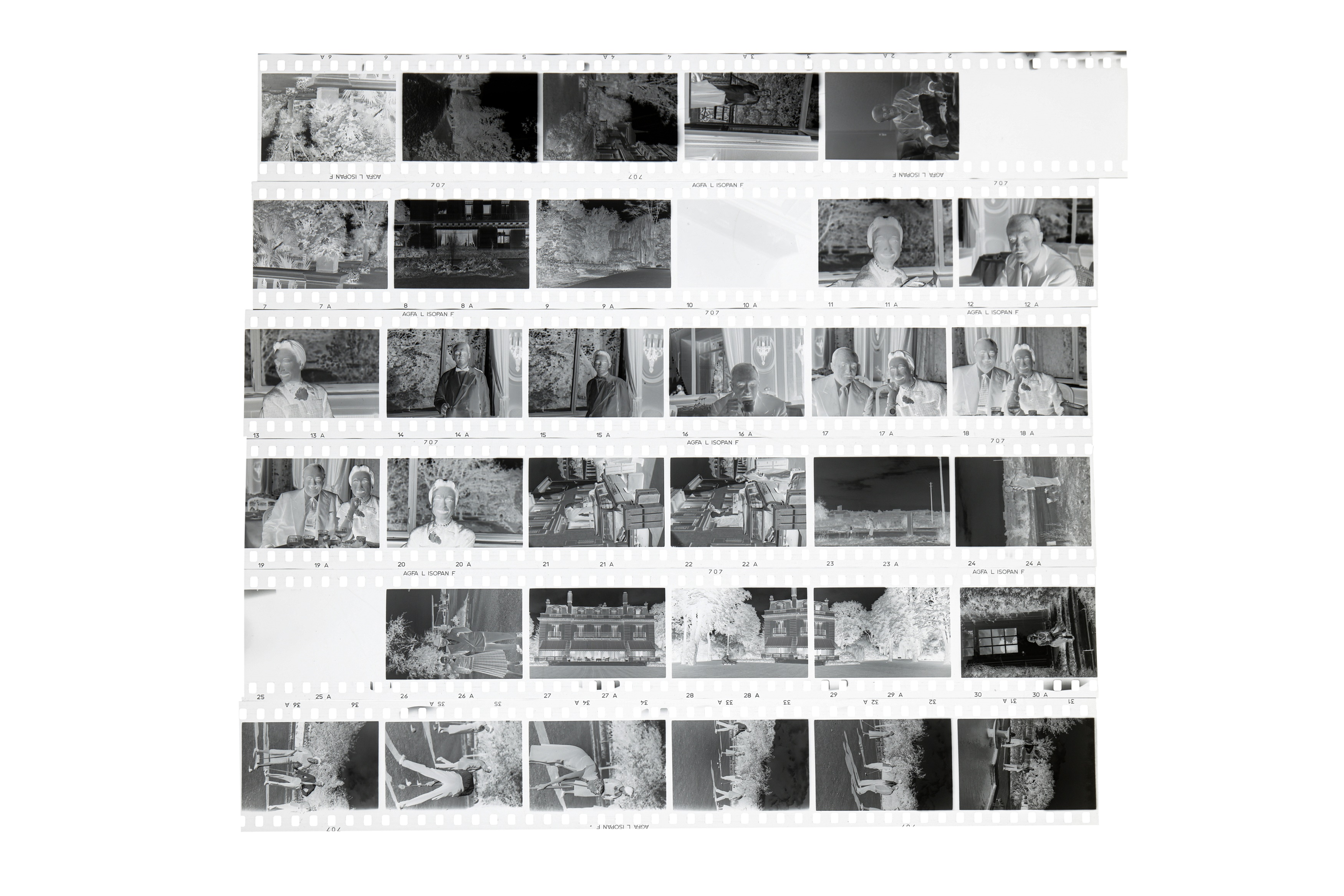 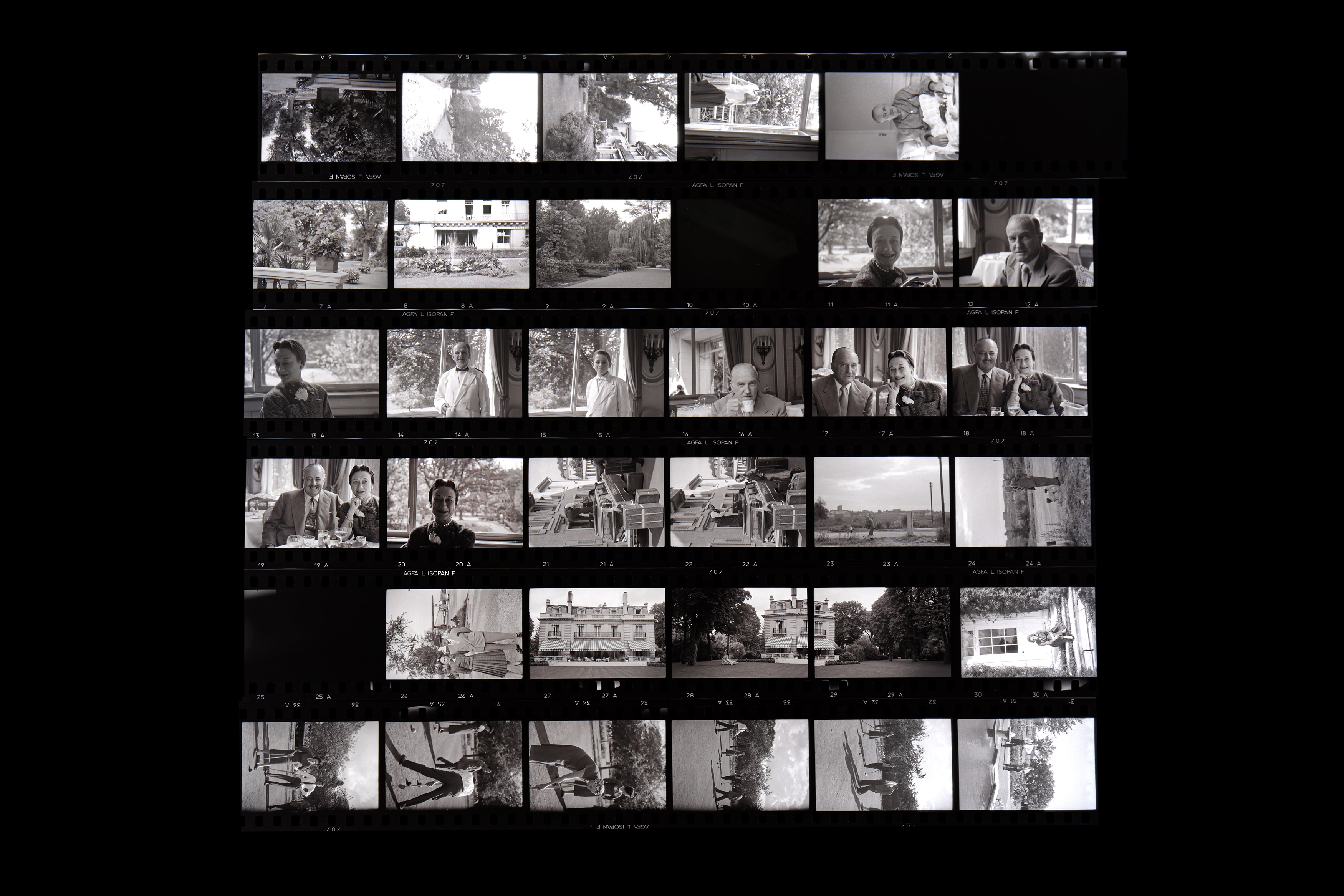 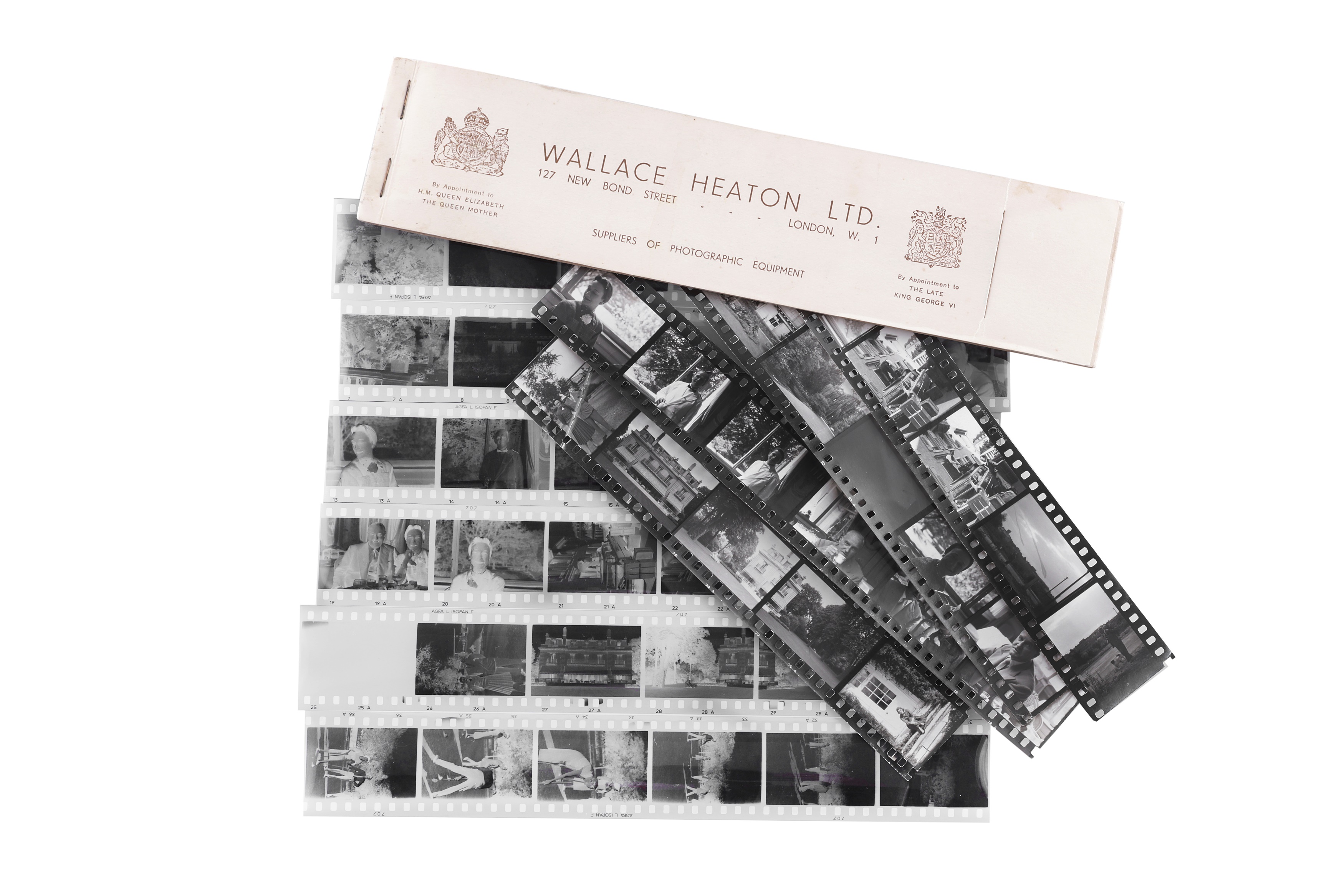 Lot 1727 – a collection of negative transparencies of pictures of Wallis, Duchess of Windsor, Ernest Simpon and the Duke of Windsor, with views of their Paris residence, countryside landscapes and street views. Sold for £1,250 including Buyer's Premium in our March 2021 Autographs & Memorabilia auction.

For more information get in touch with Head of Autographs & Memorabilia, Valentina Borghi.