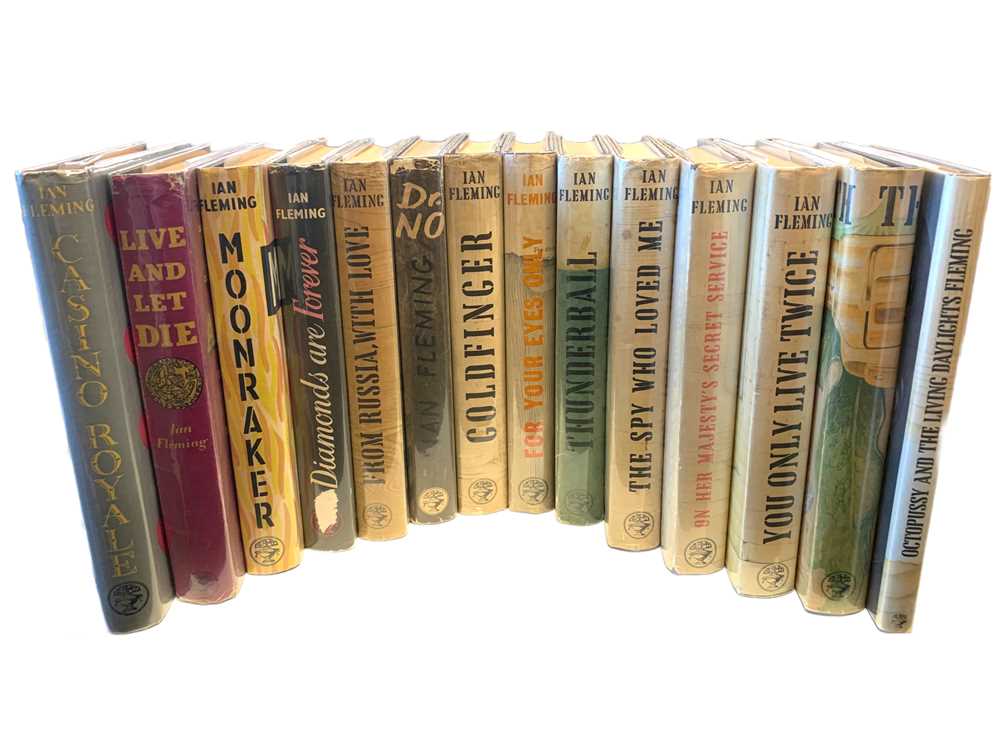 A Complete Collection of the James Bond novels in first edition.